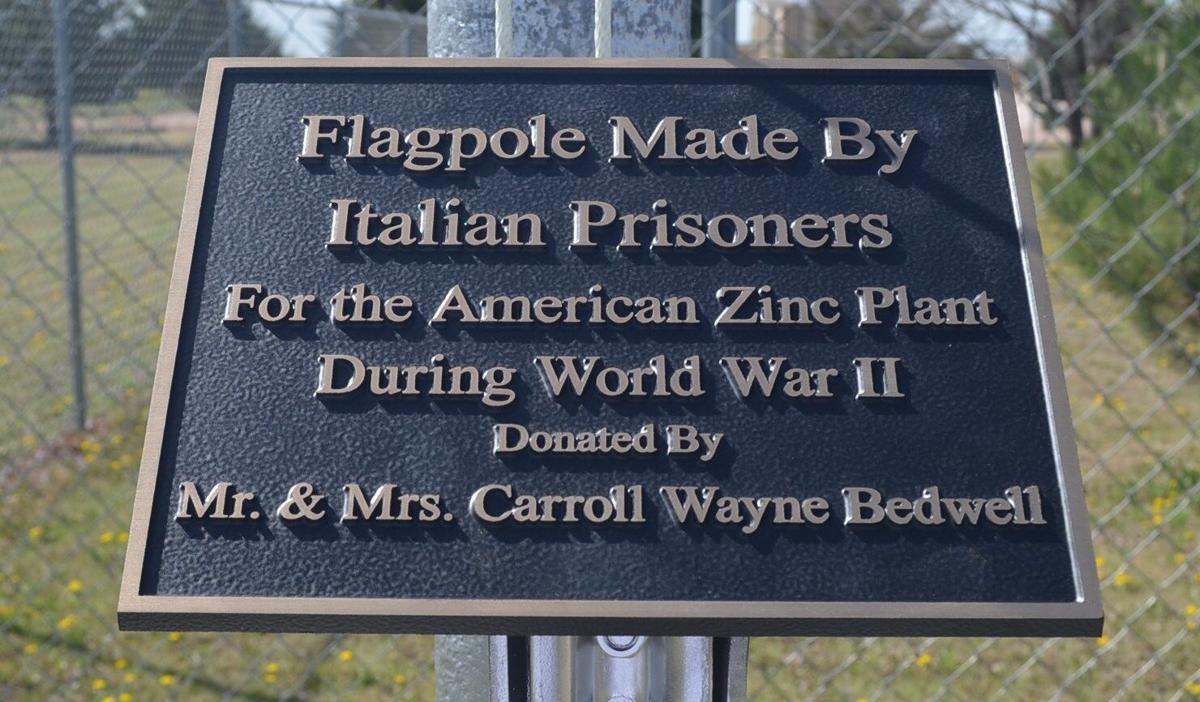 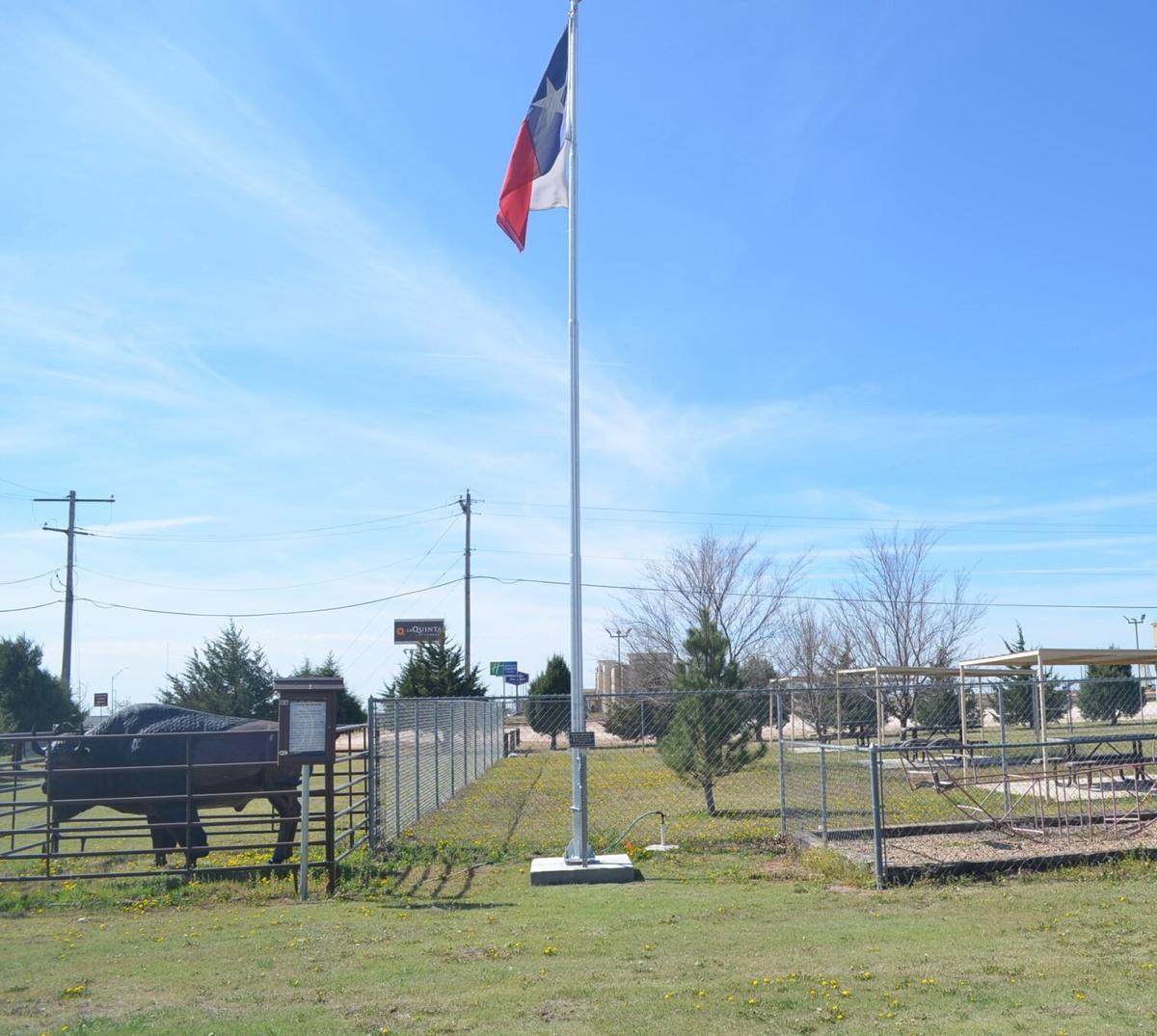 A flagpole flying a Texas flag has been erected near the playground at Window on the Plains Museum.  It is not just an ordinary flagpole, but one that carries a history unique to Moore County and possibly the entire country.  It was made by Prisoners of War from World War II.

One of the problems of the war was what to do with the more than 300,000 Italian and German prisoners who had been captured. They were brought to the United States, then assembled in one of 180 main camps.  From there, they were sent to one of over 500 minor camps.  Some of those camps were in the Texas Panhandle. In the summer of 1945, one of these camps was set up at the American Zinc plant in Dumas.

About 45 Italians were kept in a single large tent and worked the night shift at the plant.  They had little interaction with other workers and were almost completely hidden from the public.

While at the Zinc plant the prisoners made a flagpole for the company and it stood at the plant for many years, until the plant closed and was auctioned in 1971.

The pole is approximately 30 feet tall and has been repainted by museum volunteers. It is a gift from Mr. and Mrs. Caroll Wayne Bedwell.

(Historical facts about the POW’s came from a video, American Zinc: Prisoners of War in the Texas Panhandle, a film by Jordan Conde, Dylan Green, Hayden Davis and Ryan Riggins of Dumas High School)