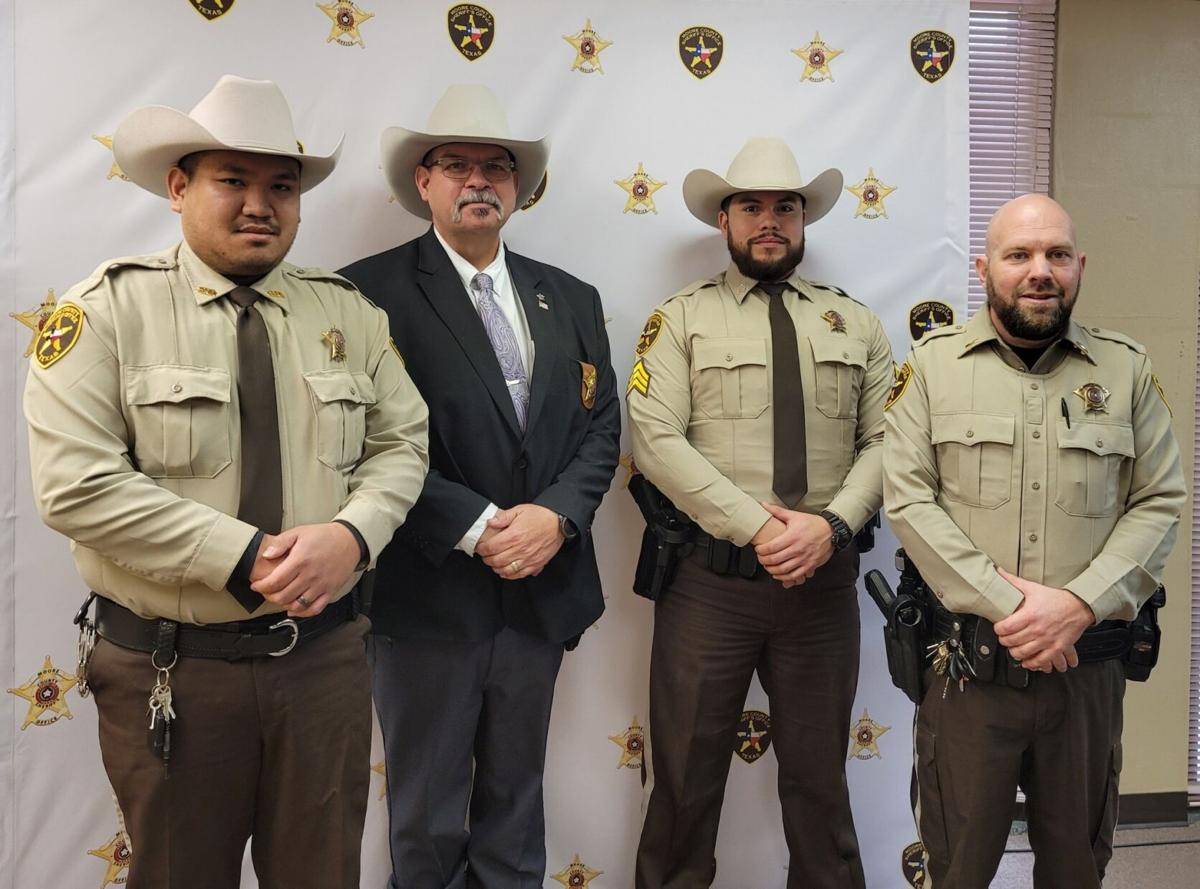 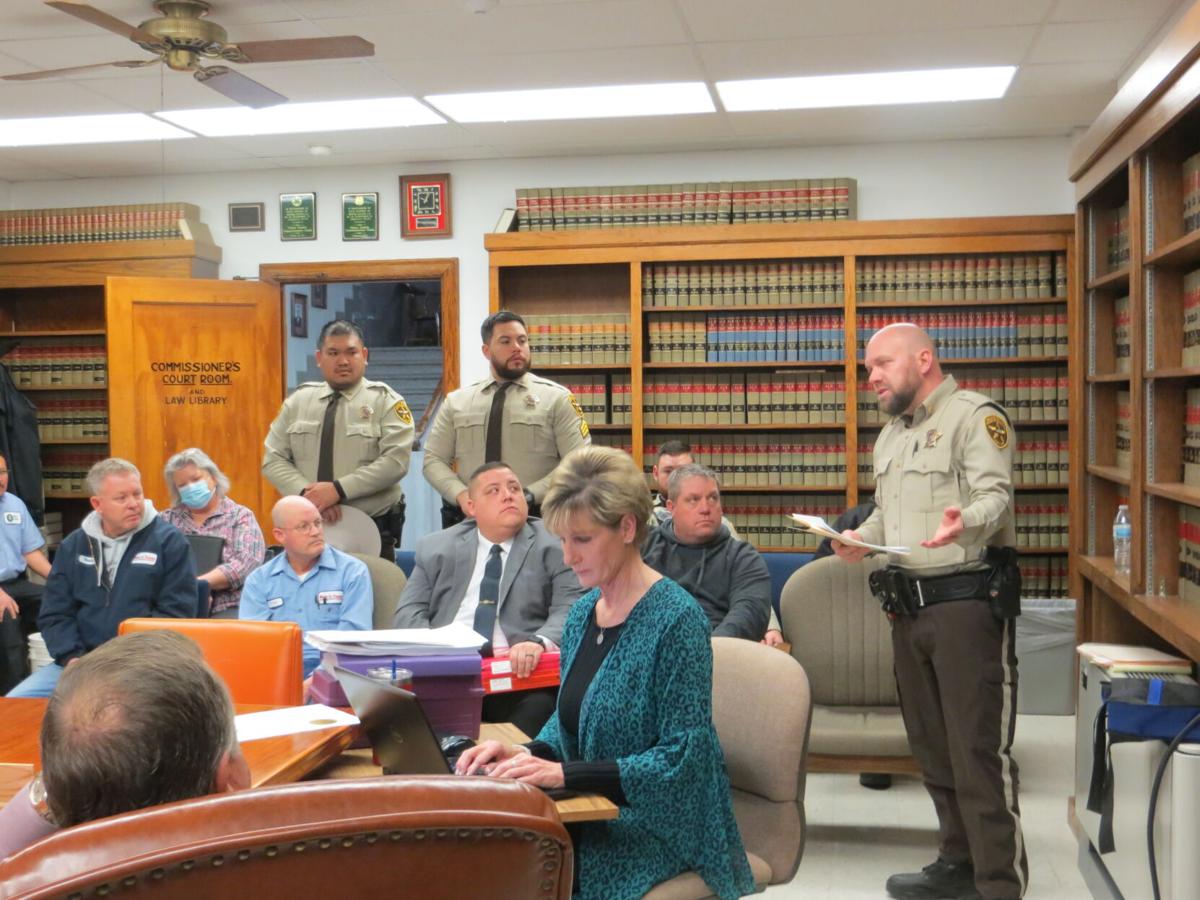 According to Jones, Sergeant Aaron Porras and Deputy Ali Souvannakhily were on patrol on the evening of January 18, 2021 when they heard an alert on their radio that caught their attention.  The Cactus Police Department had earlier responded to a report of a kidnapping at a house in Cactus.  When officers arrived at the scene, they found neither the alleged kidnapper nor the victim, but they were able to get a description of a man thought to be the perpetrator and the vehicle he was driving.  The officers broadcast the descriptions to all area law enforcement.

When Porras and Souvannakhily heard the alert they thought both the vehicle and the man sounded familiar.  Following their hunch, the two lawmen went to the residence of Jonathan Saenz, a local man known to them and who lived outside of town in a trailer.  Pulling up, they saw a white passenger car in the driveway.  They recognized it.  Leaving their vehicle and approaching the car they could tell it had been recently driven.  The engine was still warm.  As they walked to the trailer they heard the sounds of a fight inside.  A male voice yelling profanities told someone to shut up.  What sounded like a female voice was crying out in what they thought sounded like fear and pain.  The two lawman ran to the door and began knocking.  They identified themselves and commanded that the door be opened.  The male voice responded, "For what?"  Porras told him that if he didn't open the door they would open it by force.  Porras and Souvannakhily recognized the voice as that of Saenz.  He was coughing and having a hard time speaking.  He said that a can of pepper spray had exploded in the trailer.  Porras told him again to open the door.  "Do your job, man," came the reply.

With evidence that a serious crime was being committed inside, Porras and Souvannakhily broke in the door.  They did not know what awaited them.  When they got inside the trailer they were nearly overcome by what they recognized as "bear mace," a powerful irritating chemical used by hikers to stop attacks by bears.  Though they could barely breath, the two lawmen subdued Saenz and put him under arrest.  Inside the trailer they found a nude woman who told them that Saenz had sprayed her with the bear mace and dragged her into the bathroom.  "A few minutes later and she could have been assaulted," Jones told the commissioners.  He added that Saenz had been a suspect in other alleged sexual assaults, including one in Dumas.

Further investigation turned up evidence in the trailer that indicated that Saenz may have been involved in previous crimes and possibly was planning others.

Saenz was transported to the Moore County jail where he faces felony charges of kidnapping, aggravated assault causing serious bodily injury, tampering with physical evidence, possession of a controlled substance, prohibited substance in a correctional facility, and unlawful possession of a firearm by a felon.

"They did a great job," Jones said of the two deputies.  "I was part of hiring them both, the sheriff and I were, and I can't tell you what it feels like to have people like this working for us. … I think the community is literally safer because they work here."

"For their bravery and tactics" Hightower presented Porras and Souvannakhily with letters of commendation.  "Without hesitation, both of these deputies sprang into action and prevented what could have possibly been a much worse situation.  Both of these deputies are a model of what every law enforcement officer in the country should be," he wrote.