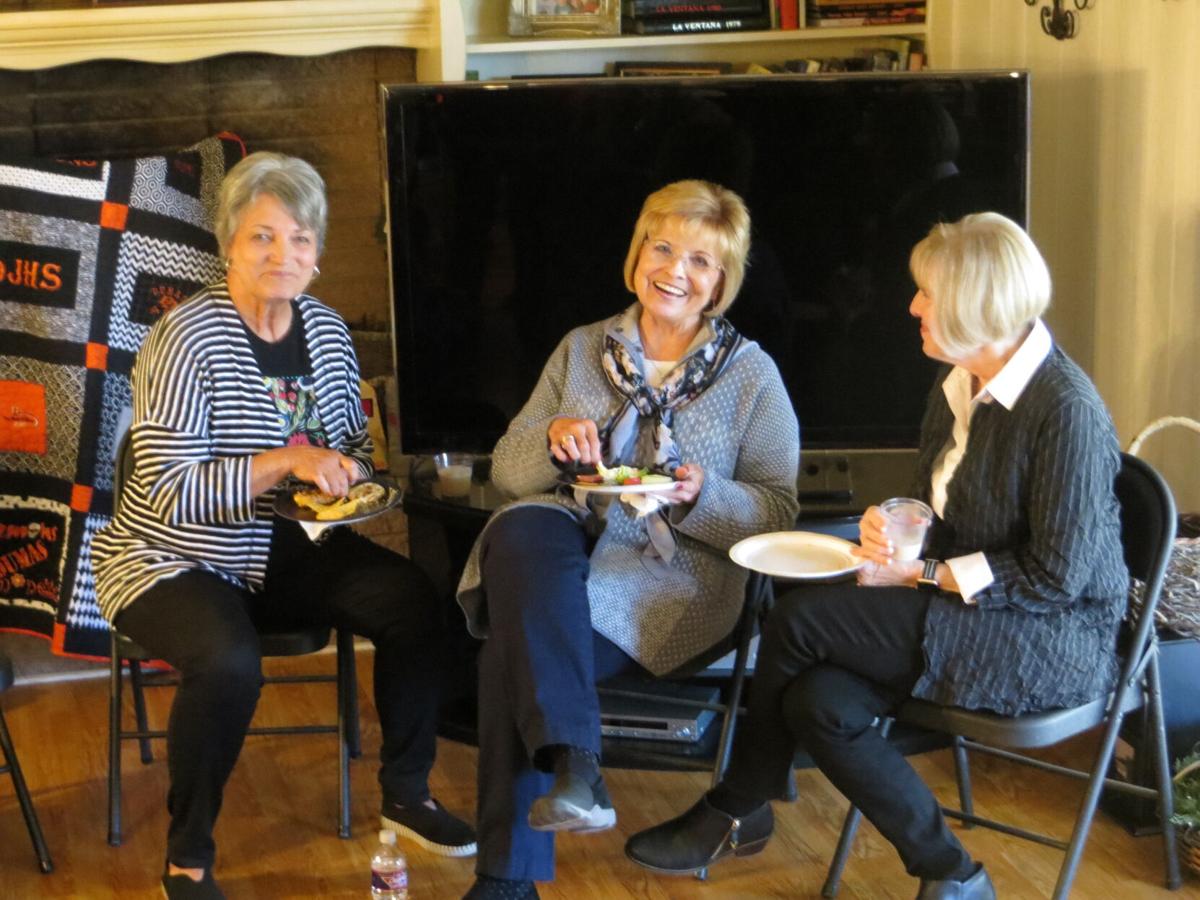 Retired and current Dumas Junior High School educators came together in person and virtually for a reunion Tuesday.  Some had not seen each other since retiring decades ago. 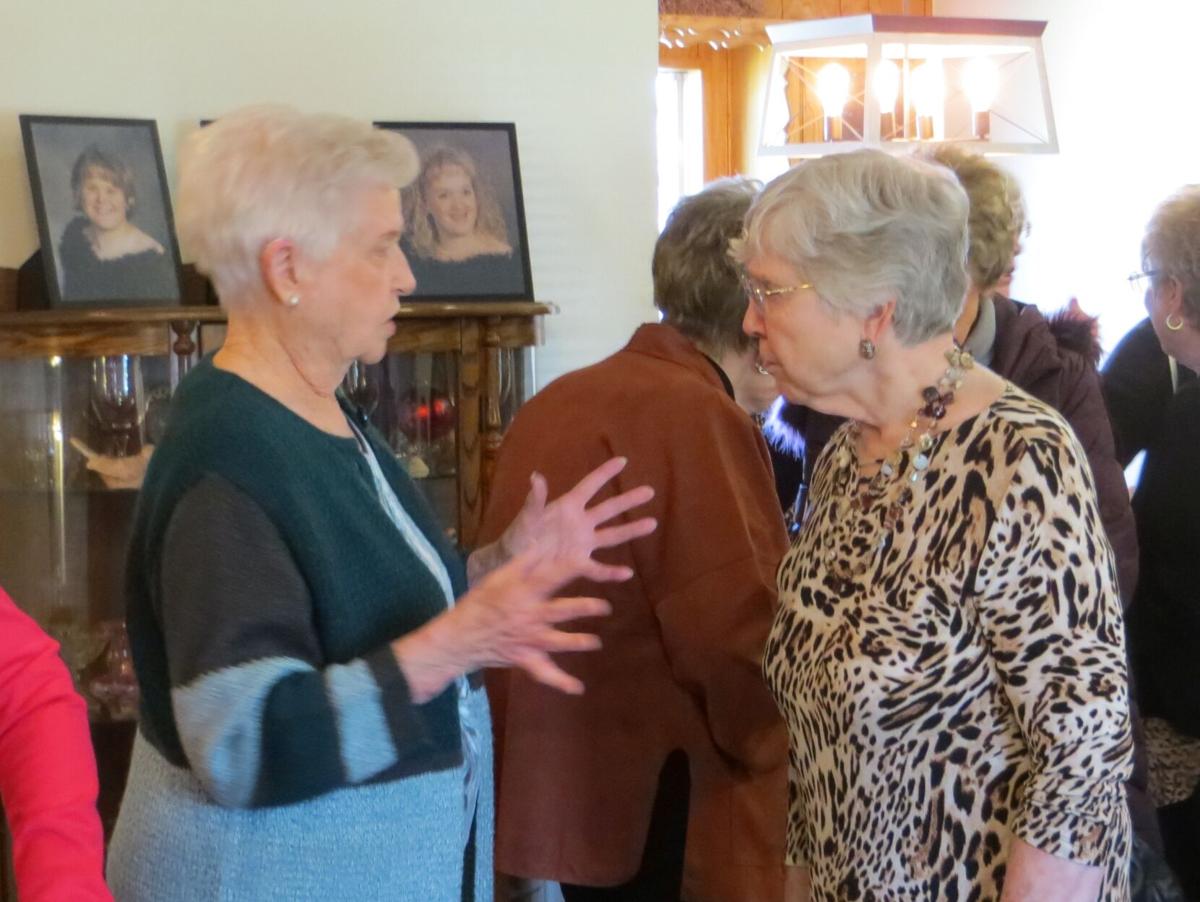 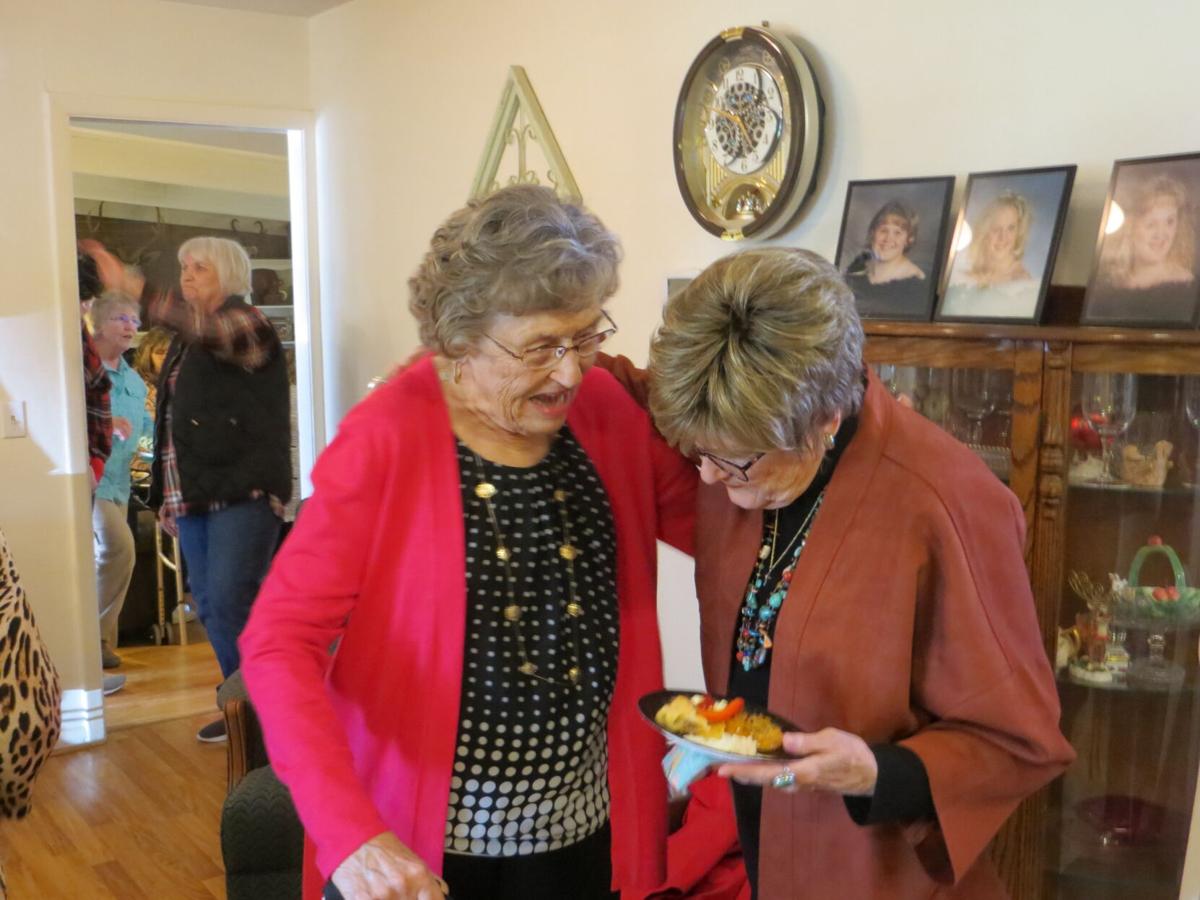 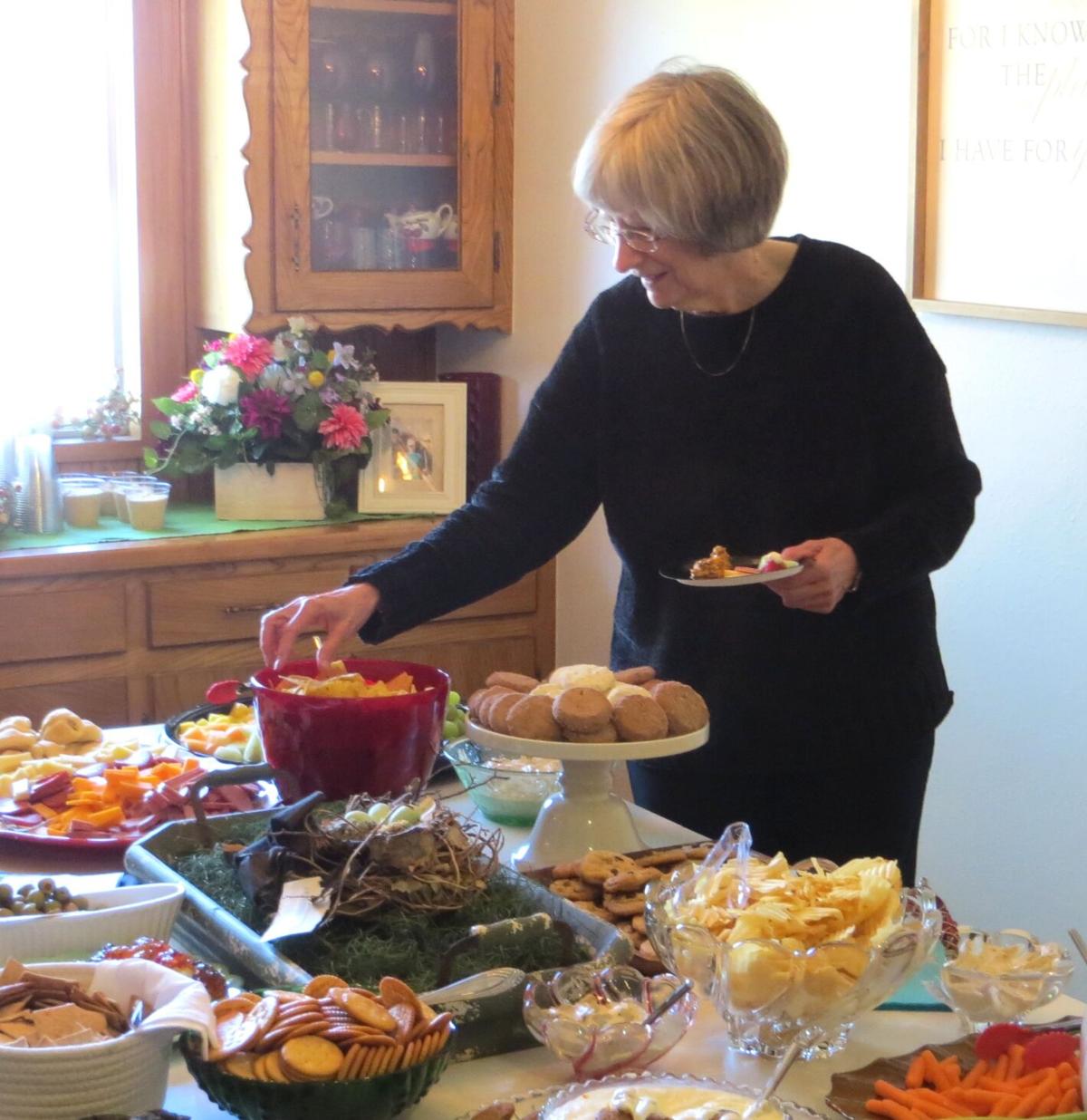 Retired and current Dumas Junior High School educators came together in person and virtually for a reunion Tuesday.  Some had not seen each other since retiring decades ago.

Many of the people responsible for educating generations of Dumas students came together Tuesday, April 20 at the home of Ruth Ann Grice, instructional coach at Dumas Junior High School (DJHS), to eat, reminisce, and renew friendships at the first DJHS faculty reunion.  Anyone who spent time as a student at DJHS in the last half century or more would have recognized at least a few names among the more than 55 mostly-retired teachers, coaches, principals, superintendents, and others who showed up, some from as far away as Dallas and Midland.  Some, such as Cora Jo Kerns of San Antonio and Janie Sims of Denton, attended remotely, visiting their old friends and colleagues as faces and voices on laptop computers.  Eileen Mannion, who spent time at DJHS as an exchange teacher from Northern Ireland, called in from Northern Ireland.  The event was supposed to last from 4:00 to 6:00 pm.  But, according to Grice, people lingered, the last leaving around 9:00 pm.

Grice said the idea for the event grew out of the once-a-month get togethers, the "after-school specials," that current DJHS educators enjoy.    She said she had realized that Catherine Cook, a long-time DJHS English teacher and someone Grice had worked with, would soon be celebrating her 91st birthday.  The reunion would be a combination get together and birthday party.  Grice sent out notices letting people know the time and place.  She was shocked and thrilled by the response.  "We have the best school ever."