Free access for current print subscribers
Get Started
You are the owner of this article.
Edit Article Add New Article
You have permission to edit this article.
Edit
Home
News
Sports
Business
A & E
Opinion
Obituaries
Multimedia
Announcements
e-Edition
Classifieds
1 of 3 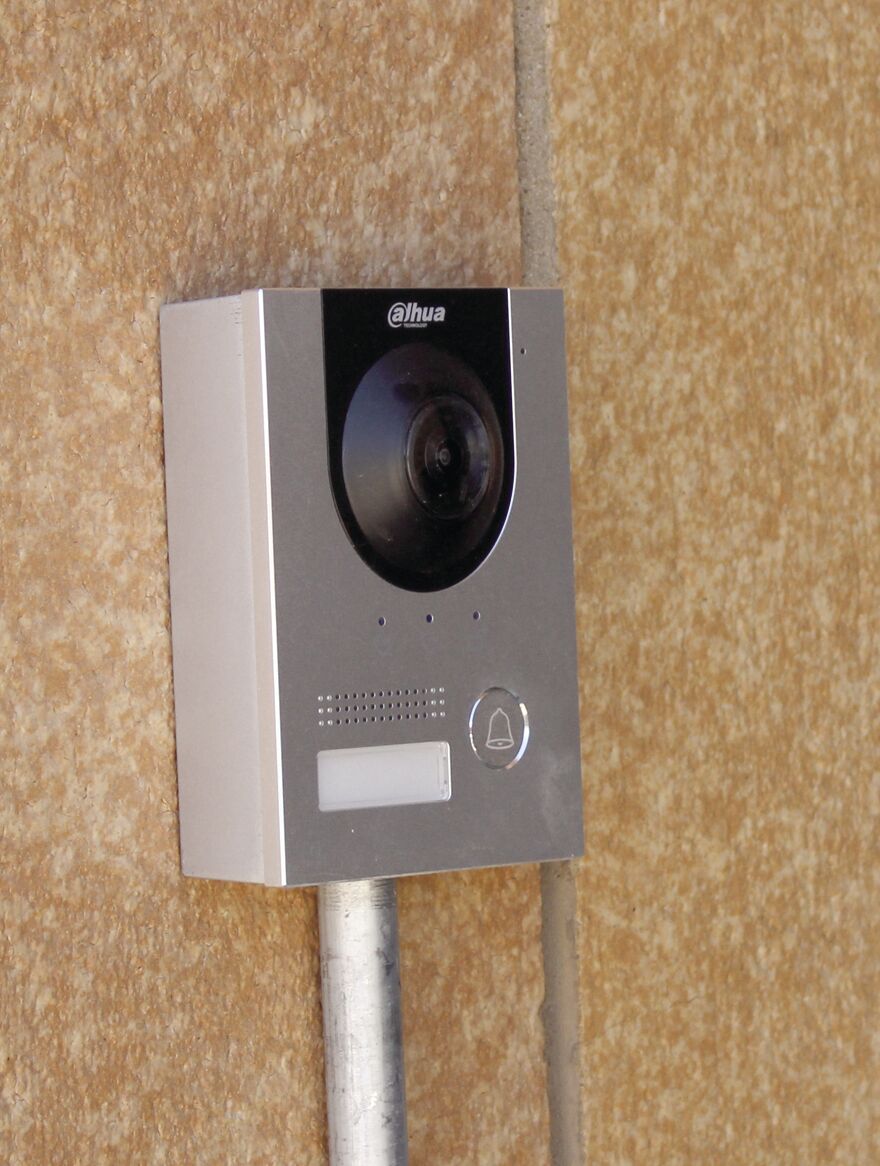 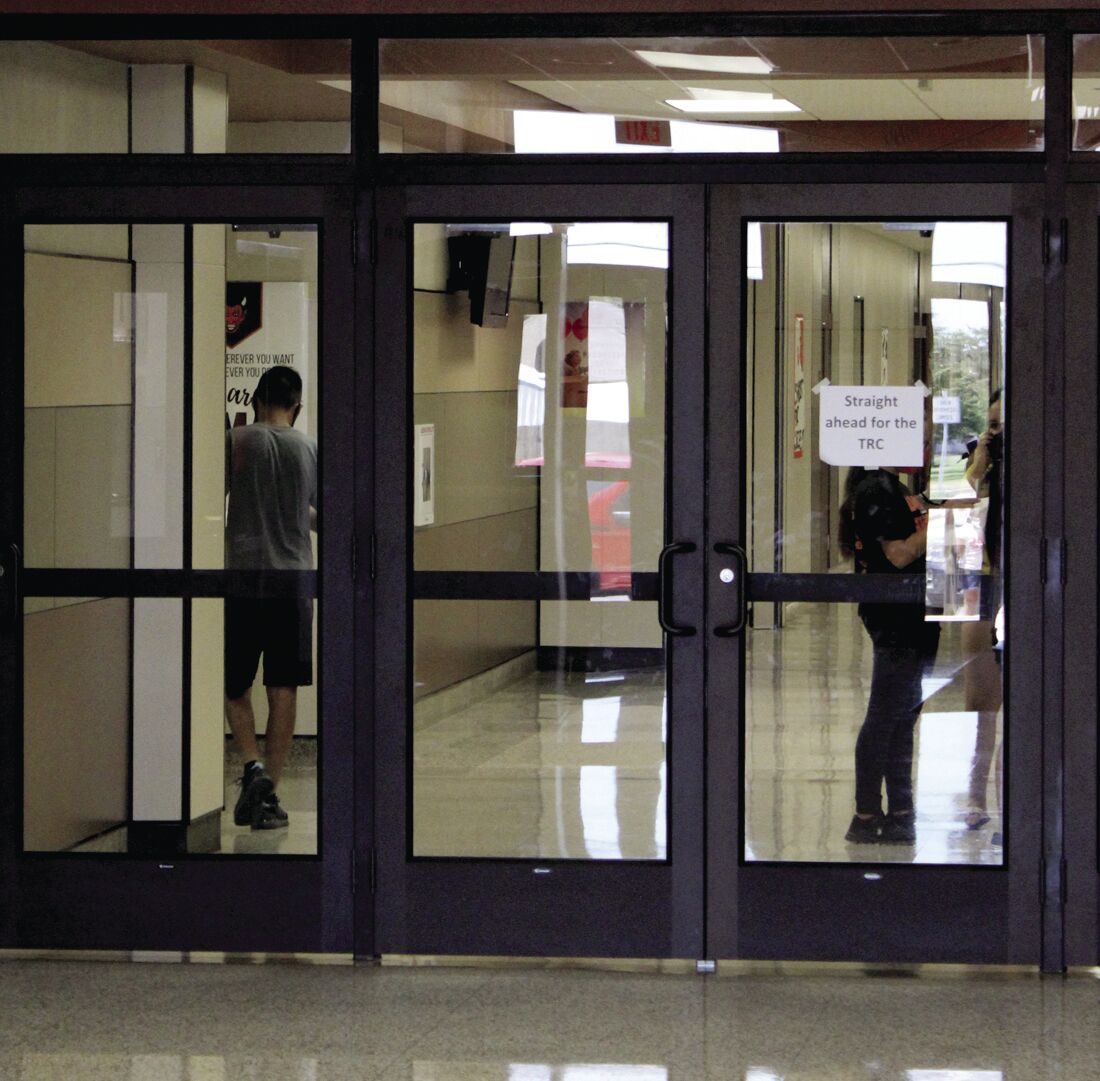 According to Dumas ISD Police Chief Larry Payne, security improvements at both campuses will increase student, faculty and staff safety.

At Dumas Junior High, Principal Kurt Baxter said the upgrades to the school's security includes no visitors being allowed on campus, secure fencing around the north side of the building, secure entry to doors, keyless entry to outside doors, a new secure front office (they hope to be in by Sept. 1), security cameras inside and outside the building, CopSync and duty workers before school, during lunch and after school.

Dumas ISD Police Officer Brian Hatch, who is stationed at the junior high campus, also mentioned the fact that the campus has new, state-of-the-art metal detectors.

Dumas High School has a new secure entry, automatic locks, a buzzer system and additional cameras to go along with a new principal, Carl Clements. He replaces Brett Beesley, who moved into an assistant superintendent position with the district.

Clements comes to DHS after serving as principal at North Plains Opportunity Center. He says he's got "big shoes to fill". He is looking forward to his new job and has a much safer work environment to perform his duties.

In addition to all the security improvements that are in place, Payne said the district is continuing its familiarization program. That is the program where various first responders are brought to the various campuses (elementary through high school) within the district to see first-hand the layout of the schools. This helps first responders better prepare for answering a call at the campus in the event of an emergency situation. Payne says he is grateful the district sees this as a priority and gives ongoing support of the familiarization program.