Free access for current print subscribers
Get Started
You are the owner of this article.
Edit Article Add New Article
You have permission to edit this article.
Edit
Home
News
Sports
Business
A & E
Opinion
Obituaries
Multimedia
Announcements
e-Edition
Classifieds
1 of 8 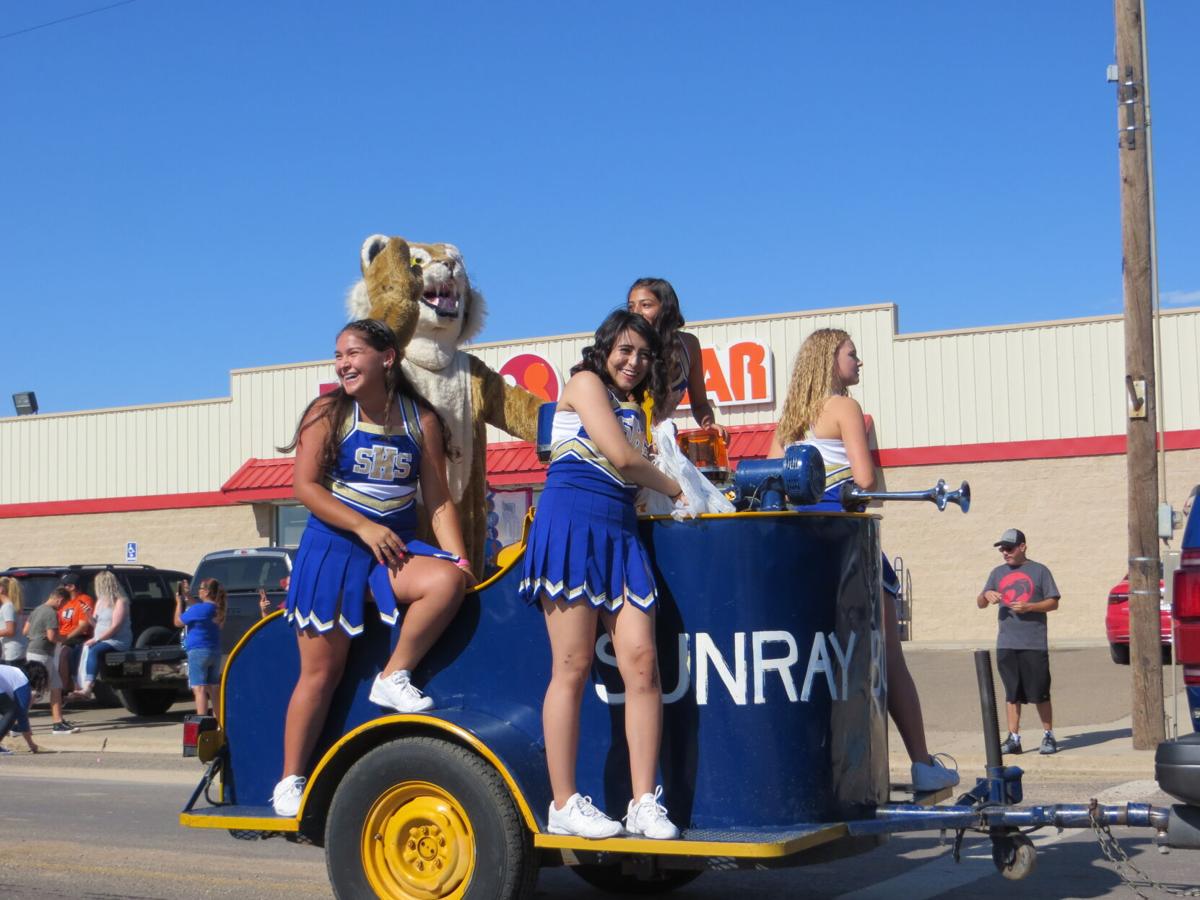 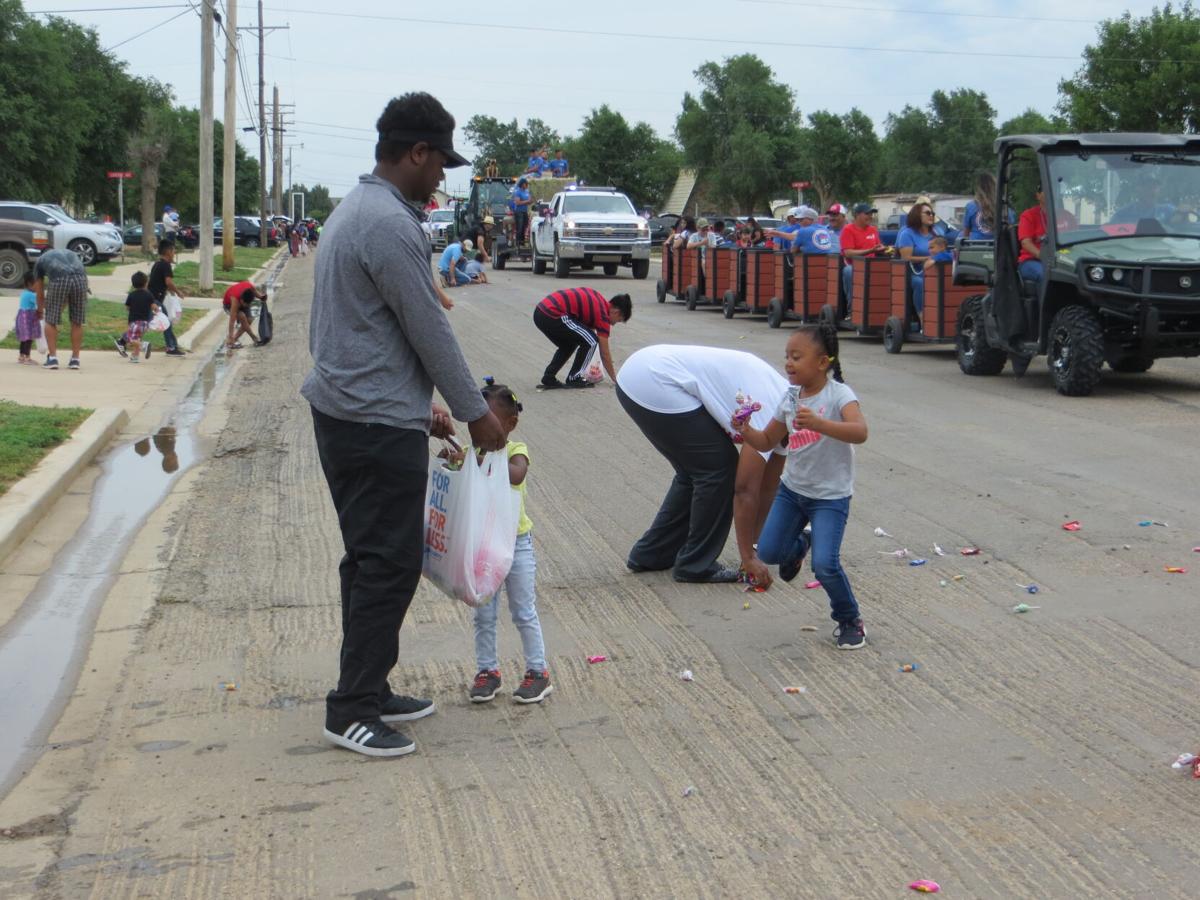 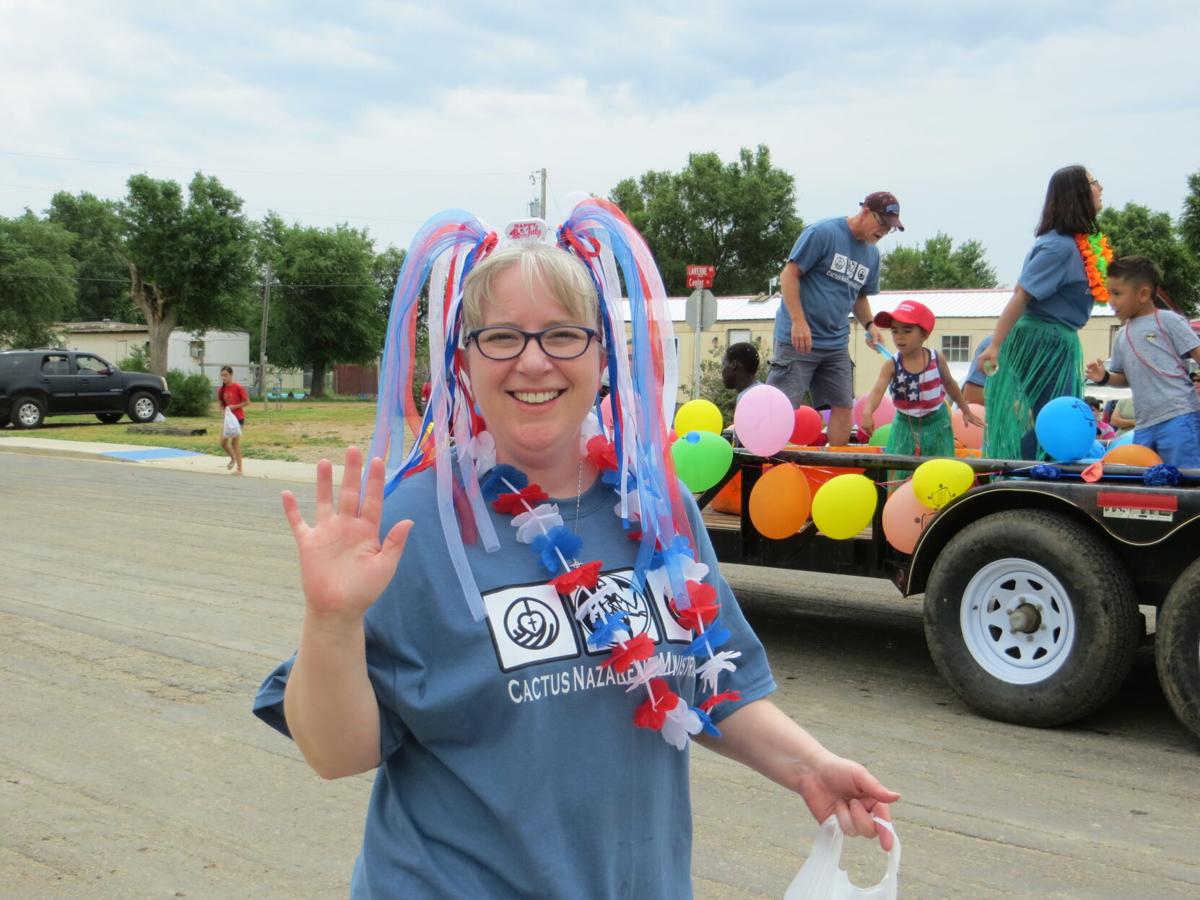 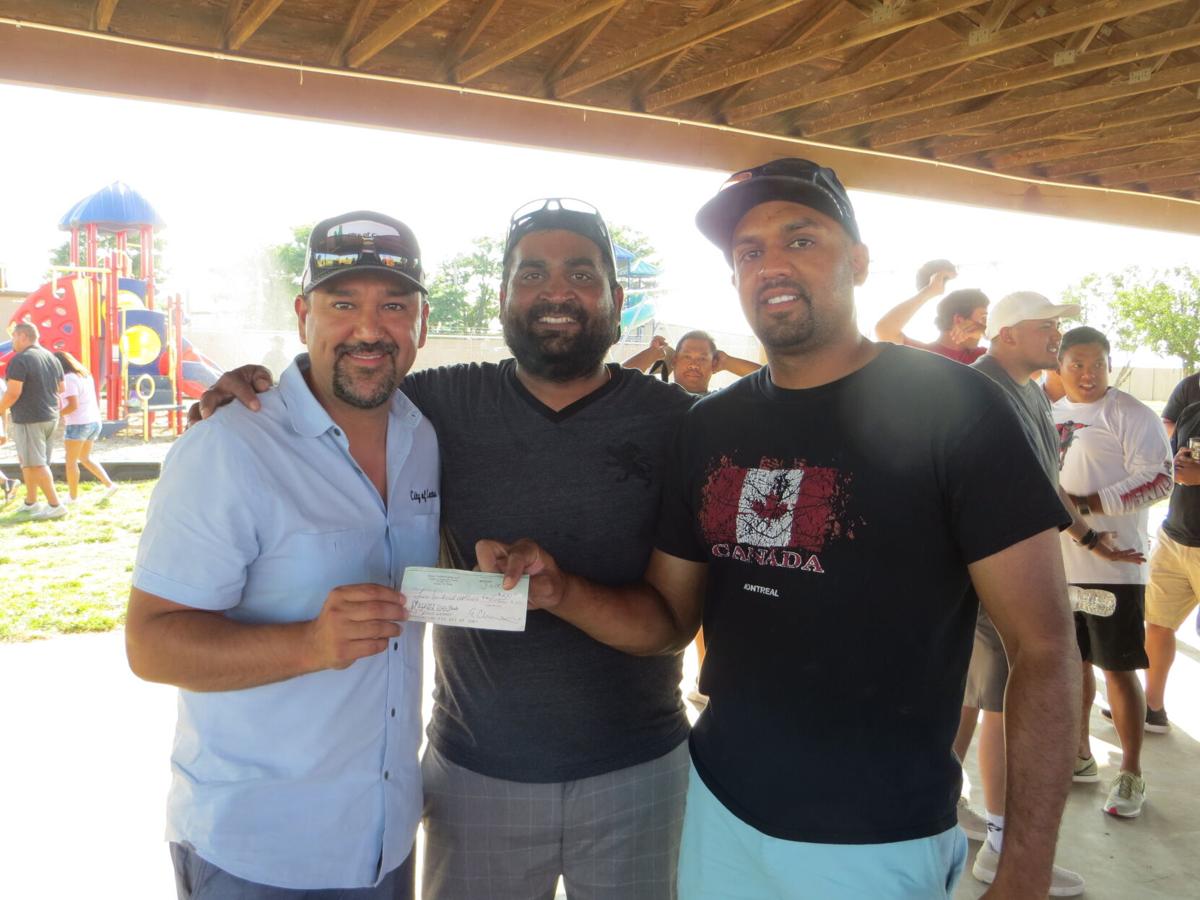 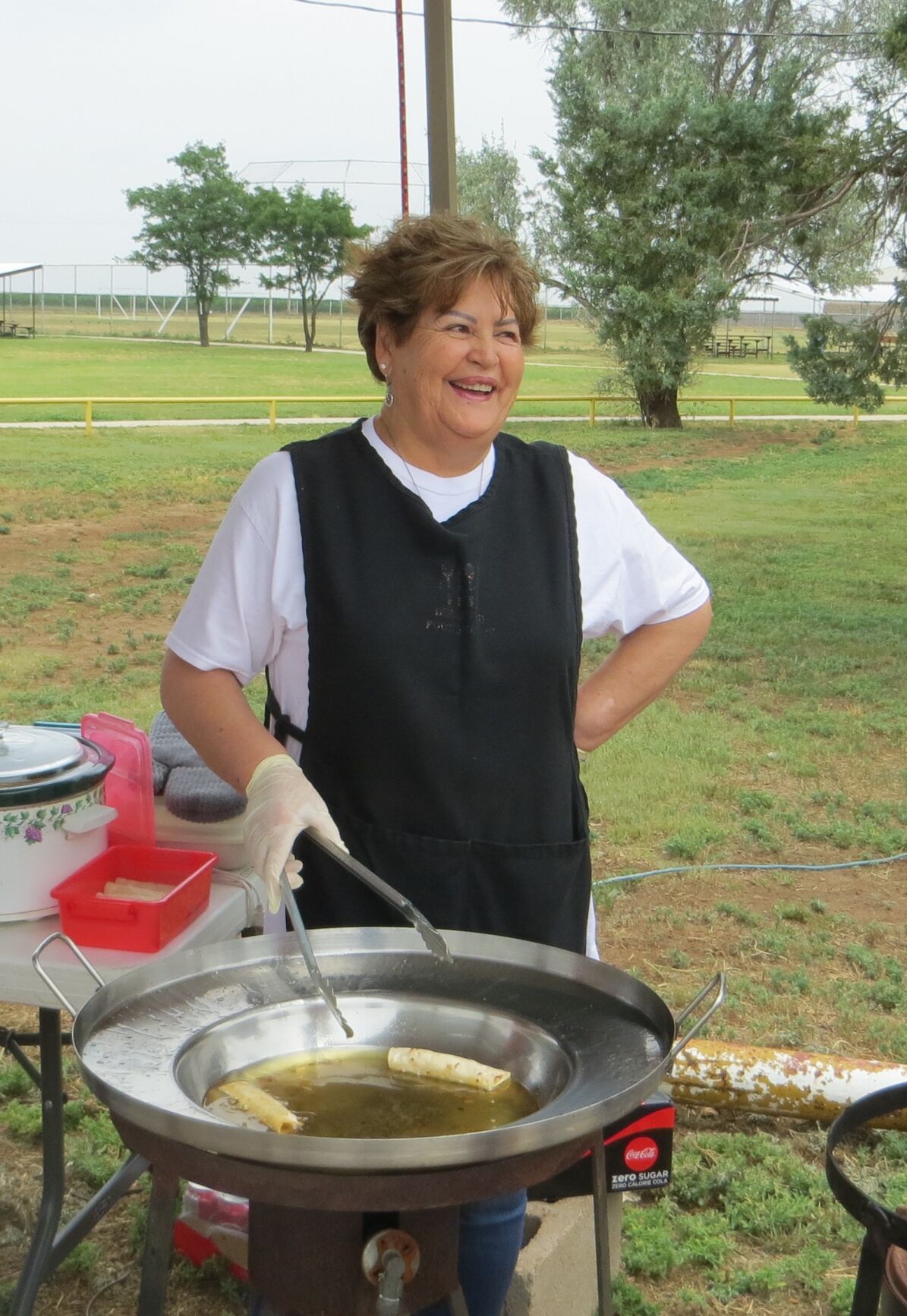 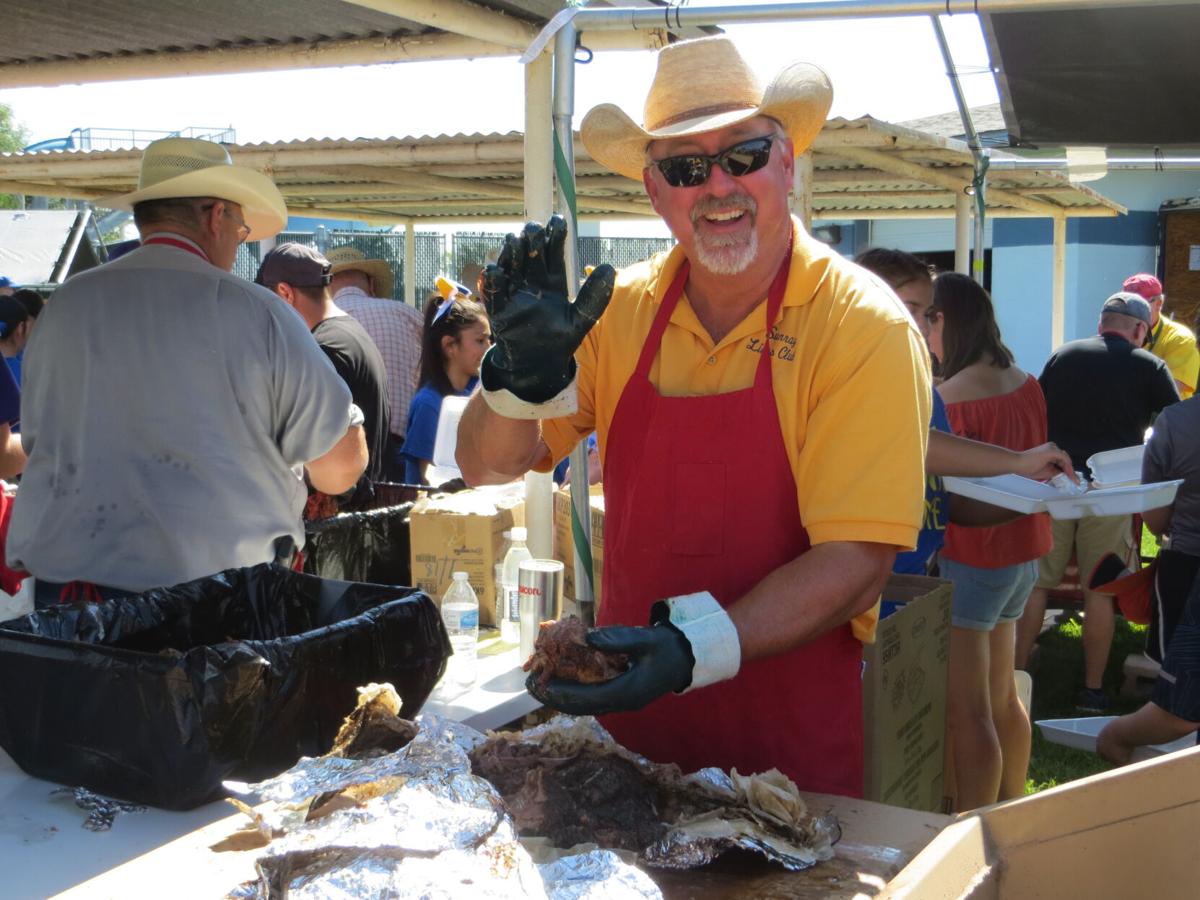 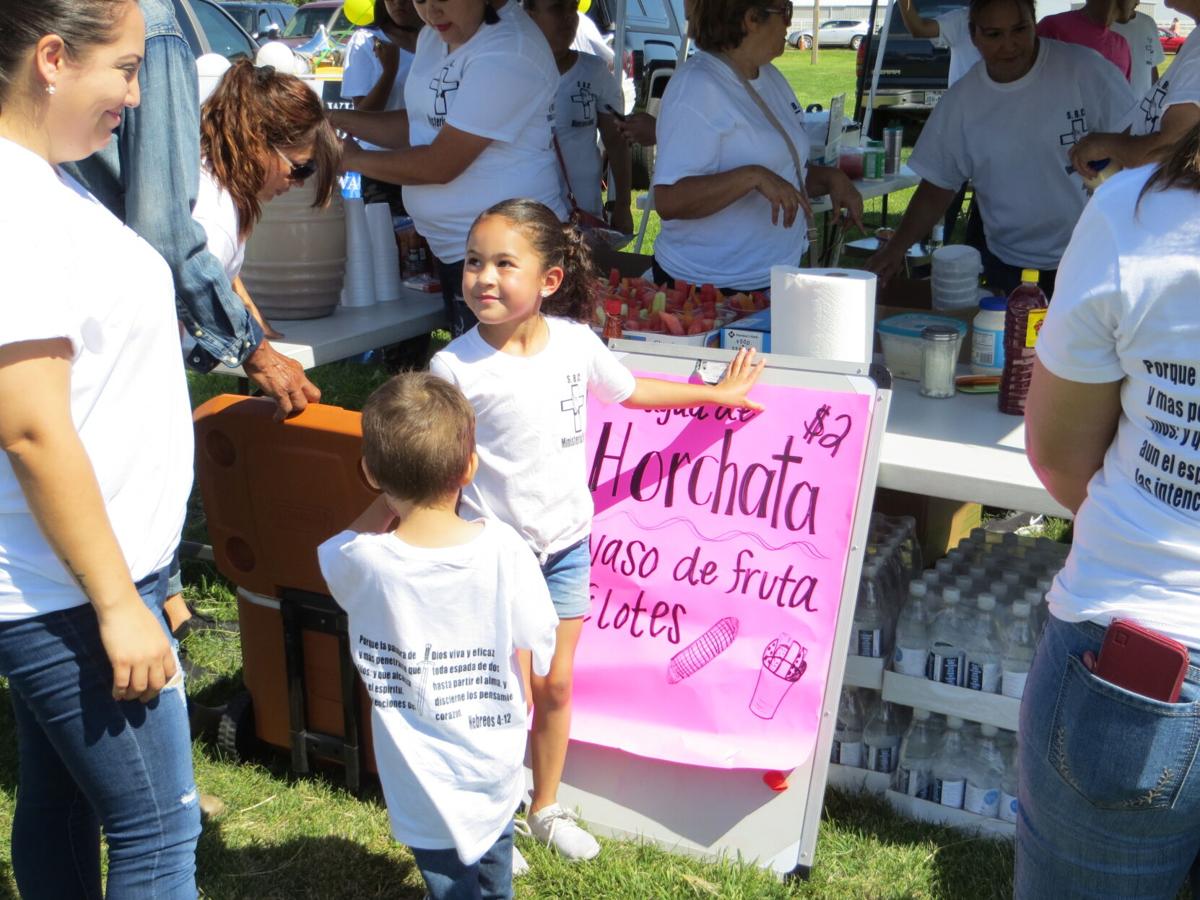 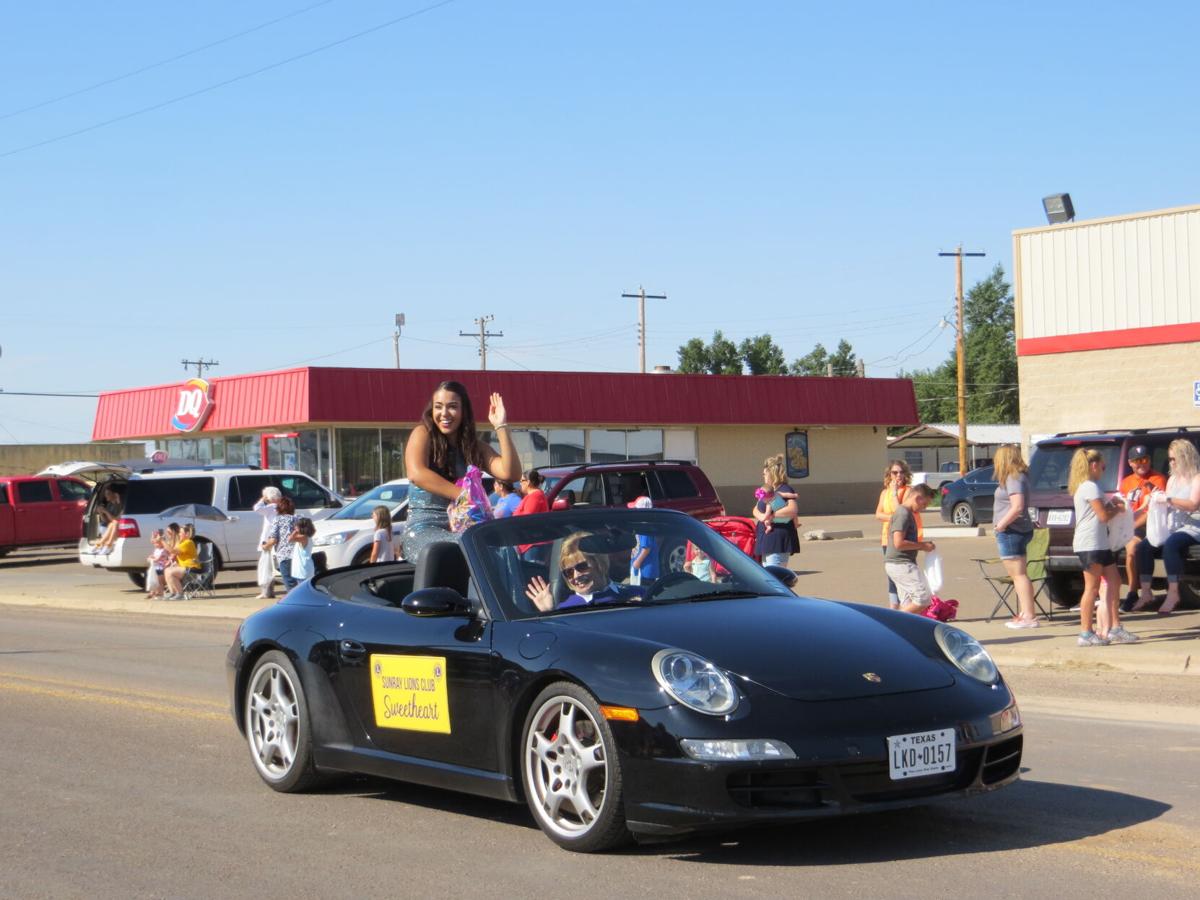 "Due to uncertainty and circumstances beyond our control, the Sunray Lions Club has made the difficult decision to cancel Sunray Funday this year," according to an announcement from the club.  Like a number of other area summer events and activities, including Dogie Days, Canyon's 4th of July celebration, and the musical Texas, Sunray Funday, which takes place every August and is the largest fund raising vehicle for the Sunray Lions, has fallen victim to the coronavirus (COVID-19) health crisis.

"No one factor, but It was the feeling of a majority of the club. … We felt that in light of everything that this was the best thing to do at this point," said Sunray Mayor and Boss Lion Bruce Broxson.  Some people have questioned why the decision was made now.  "There are things we have to start working on now to get ready for it," said Broxson.  "There are just so many things to consider. …We needed to get the word out."

Broxson says the uncertainty of what conditions will be like in August with the health crisis, the difficulty of social distancing at the event, the early start of school this year, and the need to purchase 2600 pounds of meat in an era of so much uncertainty weighed in the Lions' decision.  "We rely on donations to cover our meat costs.  Of course meat cost is certainly a factor.  The businesses and individuals that donate to help us with the meat costs, we wouldn't feel right this year, with what they have been through trying to keep their businesses going, hitting them up for donations.  That is certainly a factor," said Broxson.  "You are taking a chance.  Are people going to come, especially from out of town?  In the back of your mind is 'Are we going to lose money on this?' "

Broxson added that the Lions have enough money saved from previous events that the charities that usually receive Funday money should not have to suffer.  "We are in good shape right now financially to be able to make our normal donations."

Broxson says he realizes that people will be disappointed.  "It is a no win decision.  There are people who don't understand, and I get that.  If I weren't involved I would be the same way."

The City of Cactus recently announced that the city's 4th of July parade and events would be cancelled this year.  "With the ongoing COVID-19 pandemic, obstacles in planning have been created, and it has been difficult to secure vendors and event staff to operate the even," stated their announcement from May 18.  "More importantly, we have determined that the safety and well being of our citizens and employees outweigh the benefits of hosting such an event."  Cactus's 4th of July celebration has grown in recent years to become a significant event that draws people from Cactus, Dumas, Sunray, and the surrounding area.  But Cactus lies in the shadow of the JBS beef packing plant, and the plant has been the subject of concern for the number of cases of the coronavirus detected among workers.  Testing of all workers concluded last week.  All of the results are not yet in, but officials have said that the results so far have been better than expected.  Only about 12 to 15 percent have been positive for the coronavirus.

According to Dumas/Moore County Chamber of Commerce Executive Director Carl Watson, the Chamber's annual 4th of July mud volleyball and D'Town BBQ Cook-Off, scheduled for July 17-19, are still on at this point.  Watson said he had been in contact with city and county officials who he said have told him that, as of now, they didn't see a problem.  But, "all of this is still preliminary," said Watson.  He said whether the two events would take place would be predicated on, among other things, whether enough teams and support staff would be available.  He said that because of the nature of the two outdoor events, he did not think social distancing would be a big problem, and he said that people have expressed interest in participating.