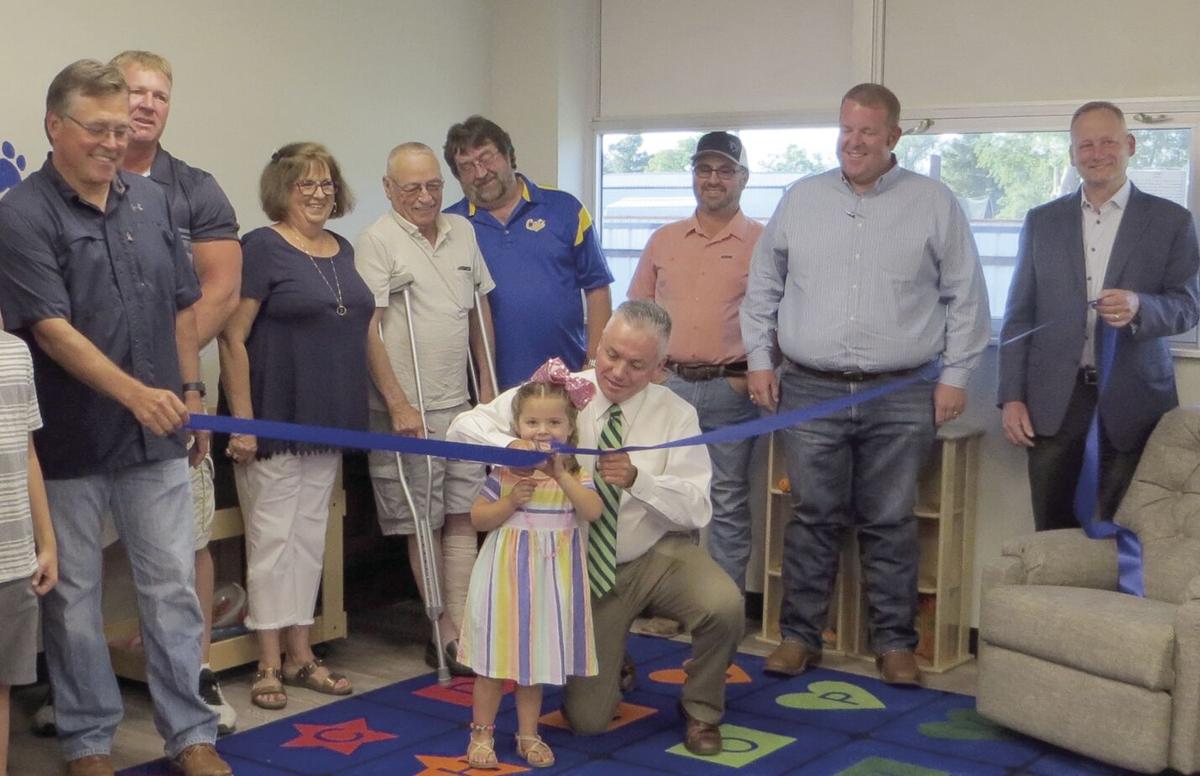 SISD Superintendent Marshall Harrison, with help from Brexlann Reed, cuts a ribbon to open the new "Bobcat Den" day care center for the children of SISD employees and members of the Sunray Community.  The Daycare center is the first of the projects funded by the 2019 bond measure to be completed. 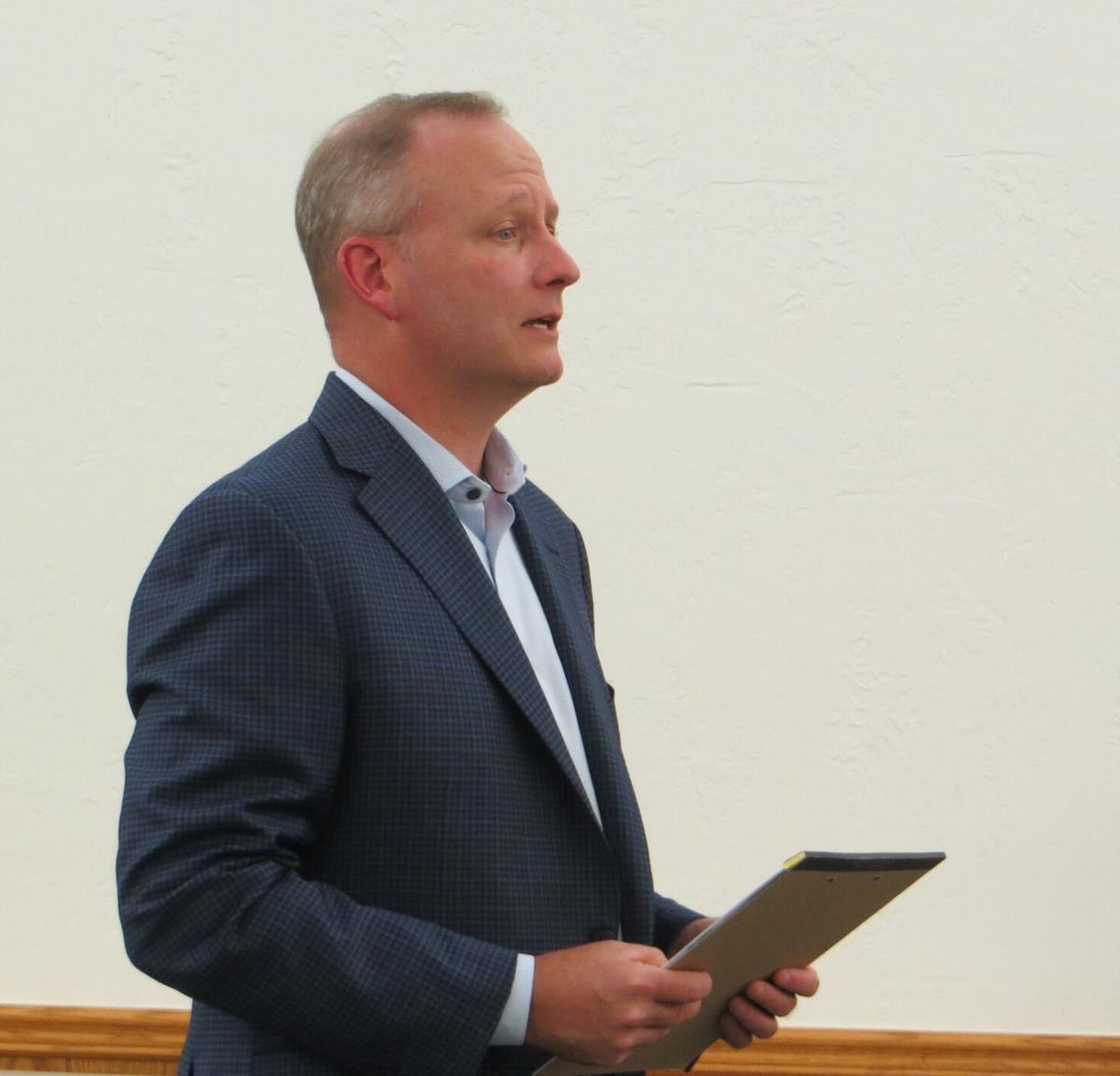 SISD Superintendent Marshall Harrison, with help from Brexlann Reed, cuts a ribbon to open the new "Bobcat Den" day care center for the children of SISD employees and members of the Sunray Community.  The Daycare center is the first of the projects funded by the 2019 bond measure to be completed.

"I am surprised by the turnout," said Scott Peeples, board president before the ceremony, as fellow board members, SISD staff, and Sunray community members packed the center to watch.  "It tells me something about the excitement at what is going on here."

Kayla Deherrera, director of early childhood education at SISD will oversee the day care center, in addition to the preschool education programs for three and four year olds at Sunray Elementary School.  "It is something the community has long needed and desired," she said.  The center will be open to the children of SISD employees and Sunray community members.

According to Harrison, the center will have space for over 40 children.  In addition to filling a need for quality day care in Sunray, the center brings an added benefit to the SISD:  "It is an incentive … to retain quality employees," said Harrison. "I am excited."

Price echoed Harrison's enthusiasm, calling the new center "a very exciting development for the community of Sunray and a super incentive for the employees of the ISD."  He added, "I think it is a great first step in the bond project."

The center is the first of the projects funded by SISD's 2019 $9.5 million bond measure -- that also includes a new Career and Technical Center building at the high school -- to be completed.  The  bond passed by one vote in November.  Though the measure lost narrowly in Sunray, support from a majority of the small number of Sherman County voters taking part in the election put it over the top. The SISD includes part of Sherman County.

NBA commissioner: 'Best guess' is next season won't start until 2021

Diego Mentrida: The act of sportsmanship that made Will Smith cry

Harrison said the next project to be completed would be a cosmetology lab, scheduled to be ready for students at the end of September.  When everything is up and running, the SISD will be able to offer students programs in animal science, metal fabrication, culinary arts, carpentry, design, and others.

Price likes the direction the SISD is taking:  "I think it is exciting, and I think Sunray ISD and the whole community of Sunray has gotten behind an idea that will be beneficial to the community for years to come."

In remarks to the board after the ceremony, Price said, "Y'all are easy to brag on."  He praised the SISD for  "attracting and retaining good teachers" and "doing what you have done to chart a course for the future."  He said declining sales tax receipts was producing a budget shortfall that the 87th Texas Legislature would have to deal with beginning in January.  This would inevitably bring back for consideration the issue of school district consolidation.  "My colleagues in the legislature can use you as a great example of what a district your size can do," he said.

Price acknowledged the challenges facing school districts in the COVID era:  "One of the hardest jobs in the world is to be a school board member, especially now."