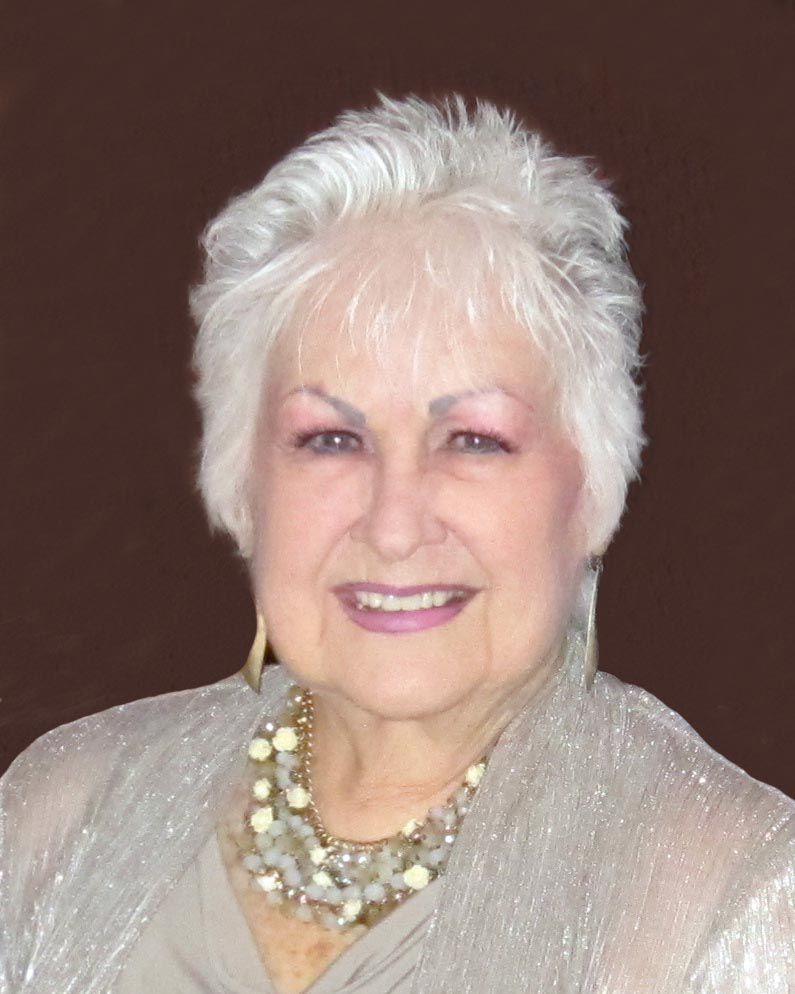 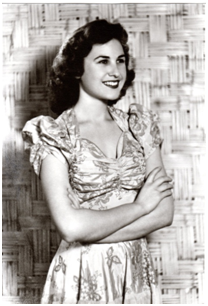 Funeral homes often submit obituaries as a service to the families they are assisting. However, we will be happy to accept obituaries from family members pending proper verification of the death.

Tink brought a party with her wherever she went. She was a radiant force of nature. Her scintillating personality and love of life touched and enriched everyone around her. And, boy howdy, did she ever love to dance! She went from prom queen, to sweetheart of the honky tonks, to legend of the Sacramento Western Swing Society. She loved to sparkle from head to foot. She left laughter and memories of good times in her wake. Tink loved solving cryptograms, playing Hand and Foot Pinochle, shoes, and gathering the family for game nights. Her family and friends sorely miss her vibrant spirit.

Tink was born Thelma Dean Cariker in Bokoshe, OK to Turner Allison (T.A. Cariker, Sr.) and Beulah Marie Thomas Cariker on May 11, 1932. She died peacefully in her sleep December 27, 2019 in Auburn, CA after complications from treatment for the lymphoma cancer she was diagnosed with in August. She attended a one-room school house in OK, usually barefoot. Her family moved to Dumas, TX while she was still in grade school.

She was in Class of 1949 at Dumas High School, where she was a star basketball player, drum major, cheerleader, and the senior year prom queen who married the captain of the football team, Joe Bob DuLaney. Tink had two children with Bob: Cherry Jo DuLaney (Albert Franklin) of Auburn, CA and Bob Don DuLaney (Pam) of Fort Worth, TX.

After living in Southern California and Washington State, work took the family to Sacramento, CA where Tink was co-owner of Chet Hulsey Welding for 20 years. While running the business and raising a houseful of kids, Tink earned an AA degree from Consumnes River College. After she and Chet sold the business, she went to work for the State of California at the age of 62, making many dear friends in several departments, starting with the CHP. With the State’s okay, during her 70s, she decided to moonlight as a blackjack dealer at one of the local casinos on the weekends. Tink ultimately retired from her State job as an Assoc. Accounting Analyst in the Dept. of Transportation in her 80s. She always thought she’d work until she died, but two difficult knee replacement surgeries, motivated by her love of dancing, finally convinced her it was time to save her energy for things other than work.

Tink was fortunate to live in Sacramento 60+ years where she was involved in The Western Swing Society, a live music organization with dances every month and lots of fun jam sessions. She held many positions over the years with the Society, including Secretary, Membership Director, Newsletter Publisher, and Hall of Fame Festival Chair, as well as being a stalwart member of the Board of Directors. She loved dancing and musicians, and would travel to see friends like Dean Moore play with Bob Wills and the Texas Playboys. Some of her favorite memories were traveling to places like Turkey, TX for jamborees or to other Western Swing Society Hall of Fame festivals on the West Coast. Though not a musician, Tink was inducted into the Western Swing Hall of Fame in 2009 for her many years of dedicated work advancing The Western Swing Society’s goal of keeping western swing music alive. Wherever there was good music and dancing, she’d be there with her big smile and infectious wit, wearing her sparkles. Did I mention she was the life of the party?

After joyously spending five days at the Dumas, TX family reunion in July, Tink returned to Idaho where she’d moved a year ago. Tink saw her doctor for back pain and that lead to a cancer diagnosis, Stage 4 lymphoma. She returned to the Sacramento area for cancer treatment. After months of pursuing all options for treatment*, when untreatable complications arose, she knew the time had come to let nature take its course, and so she graciously took her leave of this beautiful world. She was able to gather her family around her one last time just before Thanksgiving to tell us all goodbye and that she loved us. She specifically requested no funeral or memorial. Her ashes will be interred in the Dumas Cemetery near her parents. (*If you can, donating blood would be great way to honor Tink’s memory.)

Tink genuinely liked people and had a really big heart. Even the few people who annoyed her, she treated with respect and kindness. No matter the situation, she made everyone feel at home. No wonder she was so beloved. She had a happy and good long life and wishes the same for all her family and friends. She lived her motto to the hilt: Live Laugh Love.