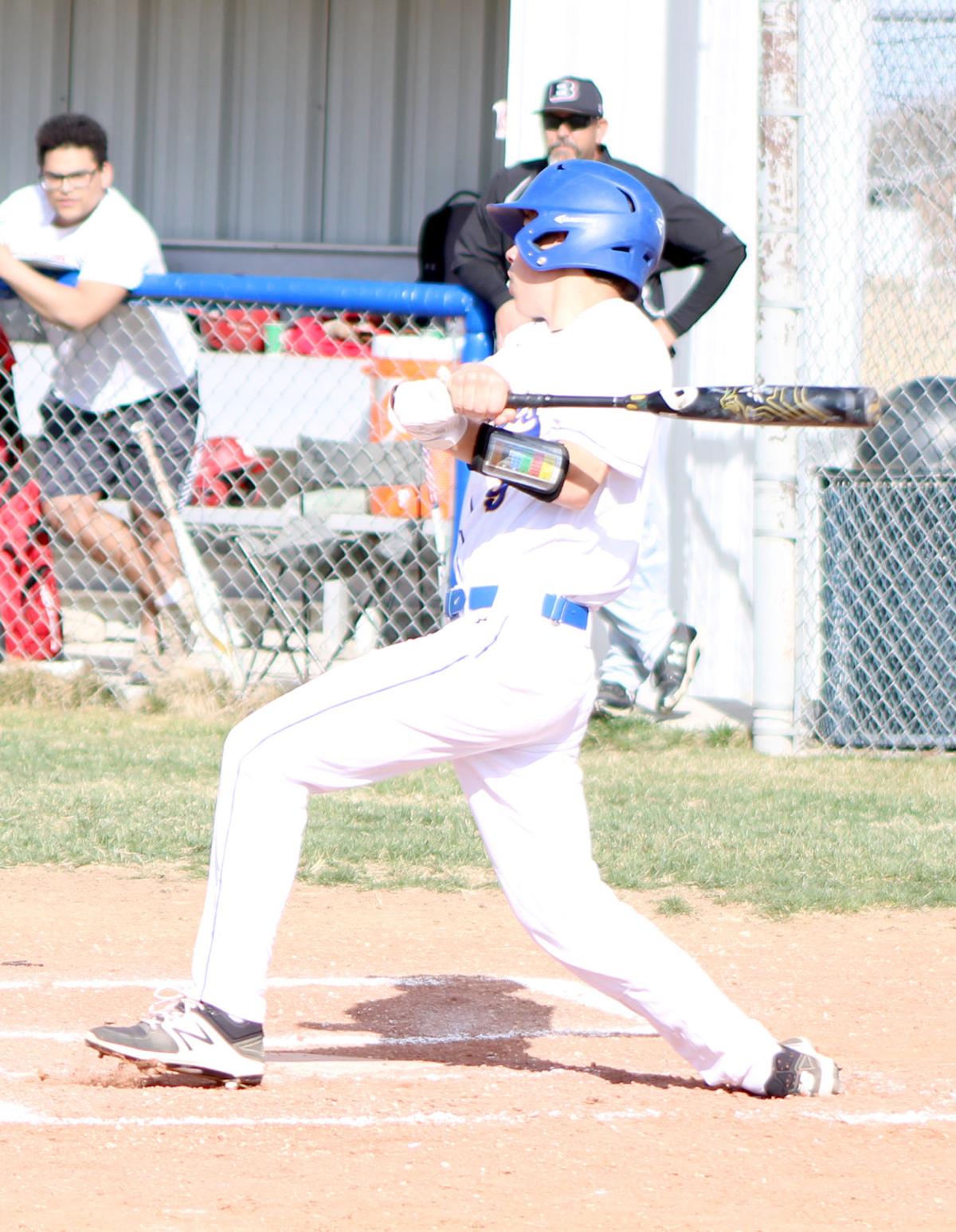 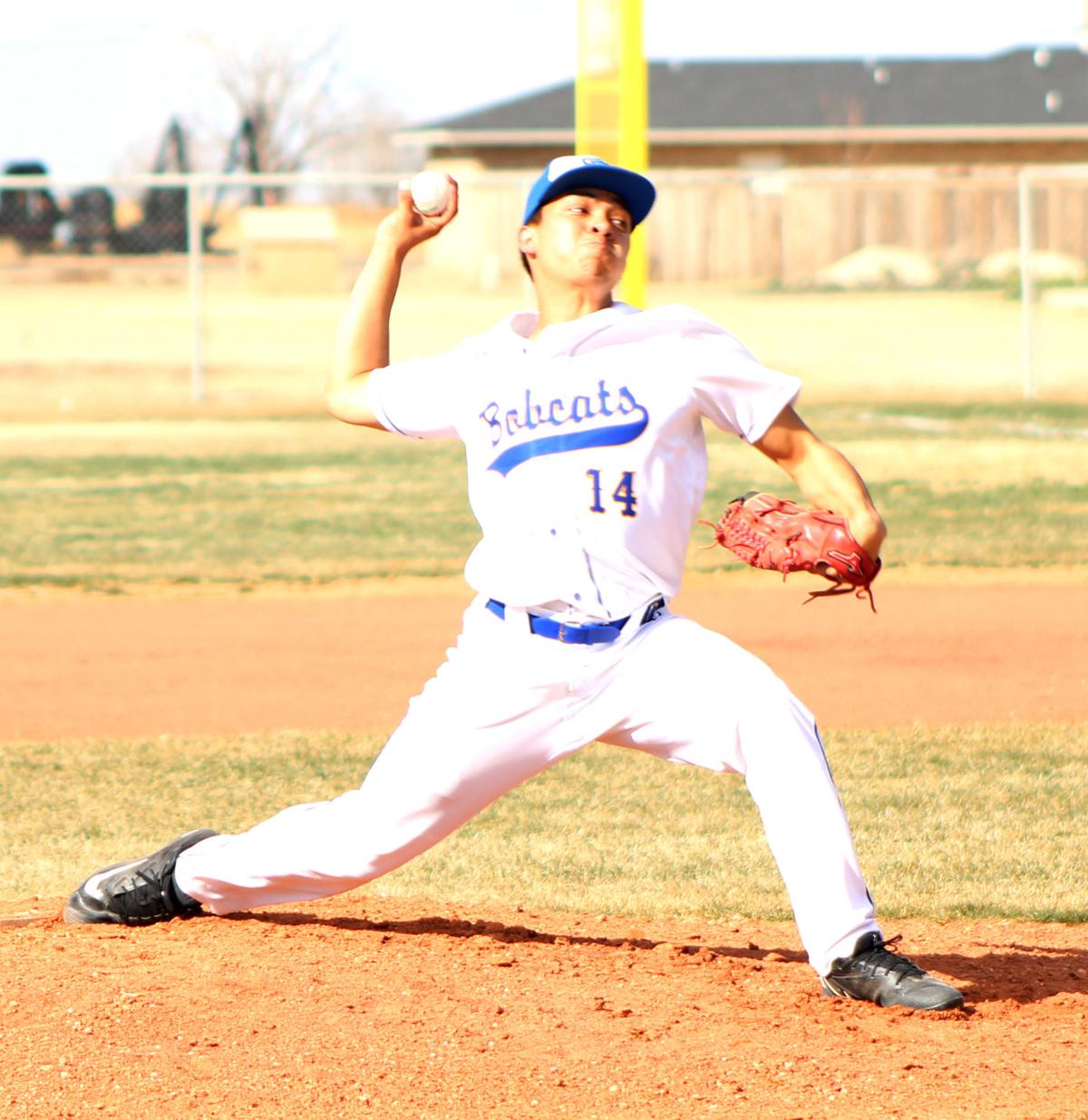 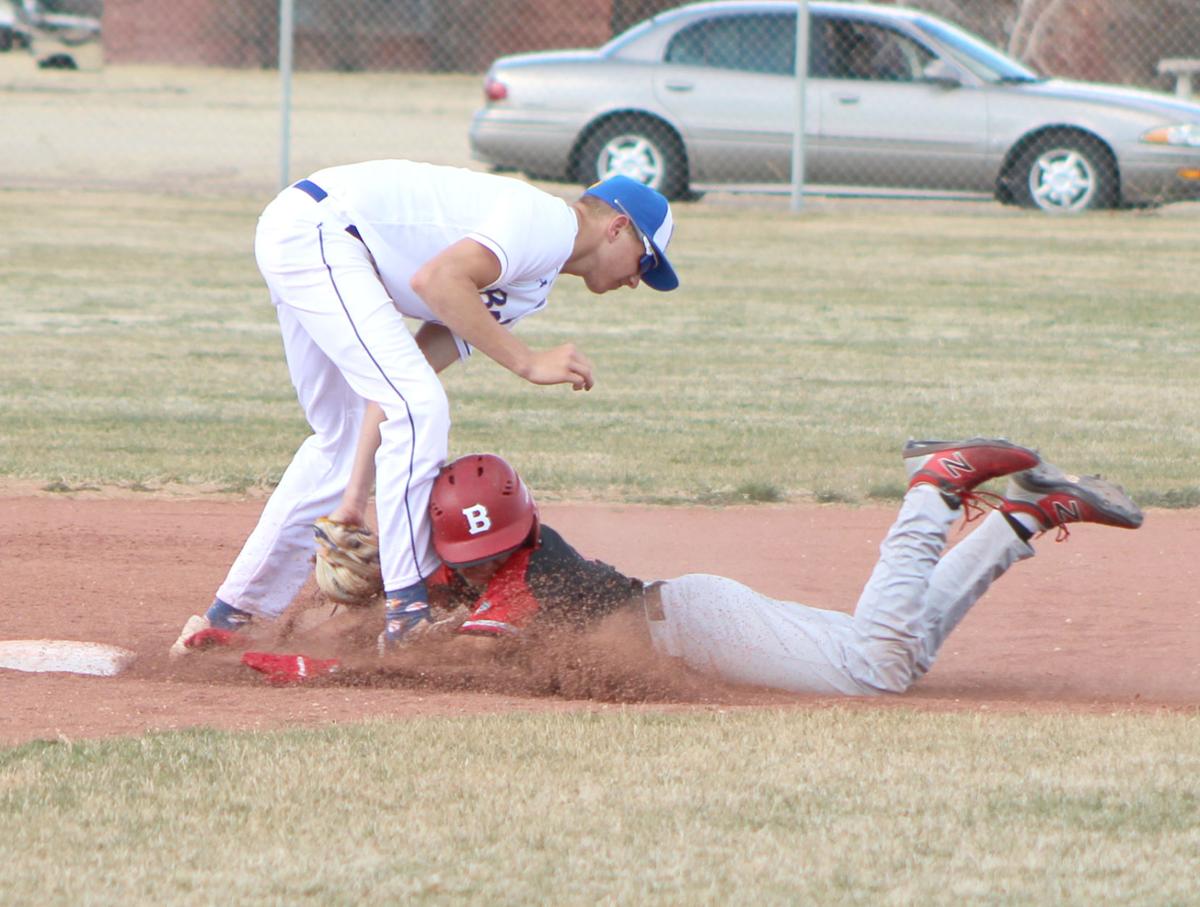 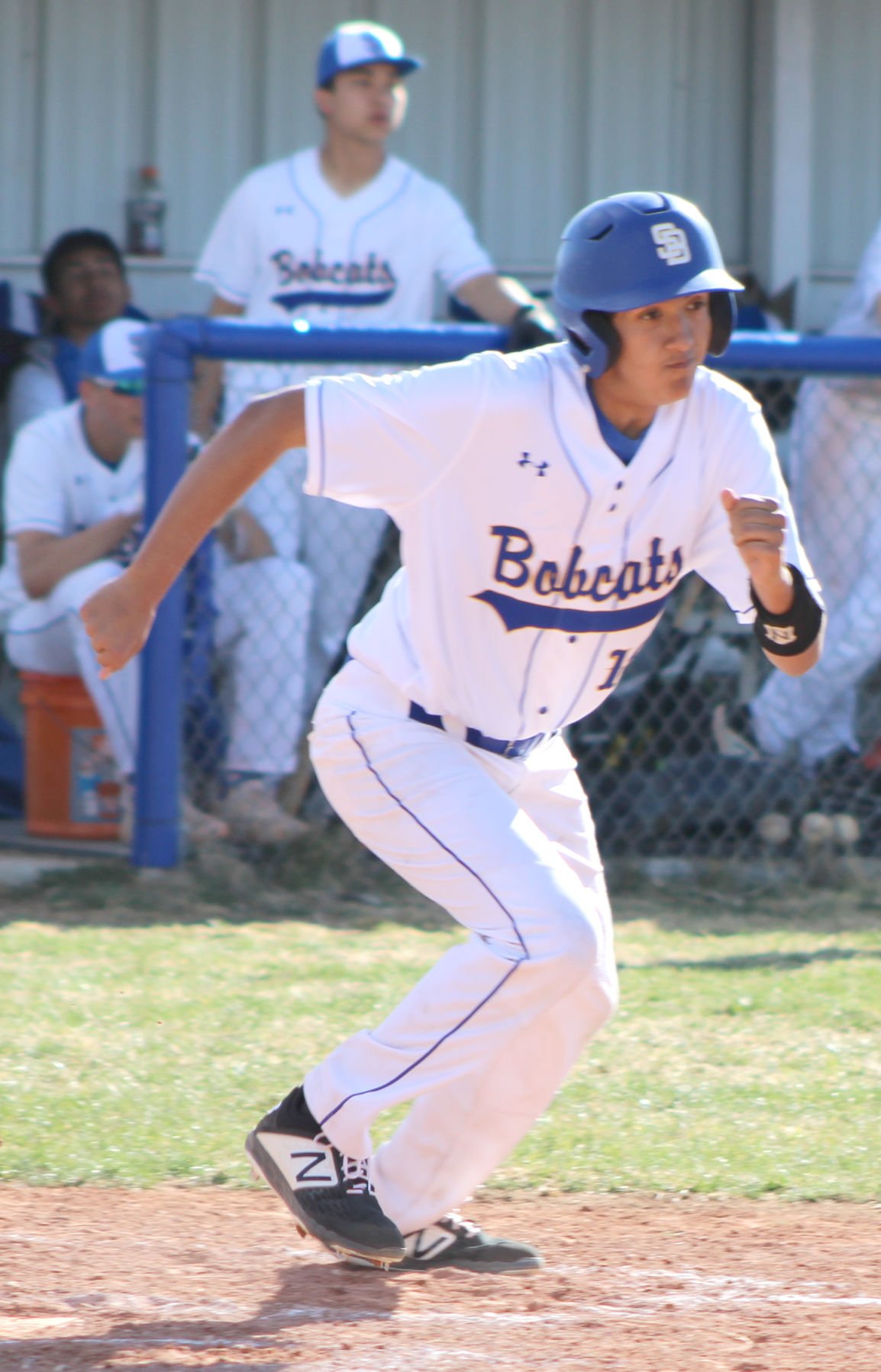 The Borger Bulldogs visited the Sunray Bobcats for a late afternoon contest on Tuesday, March 10. Sunray scored first, then Borger tied it at two in the top of the second. Sunray got a couple of more runs and were only trailing by one, 5-4 going into the fifth inning.

The Bulldogs then exploded in the fifth and sixth innings with 12 runs total, defeating the Bobcats 17-6 in six innings. Sunray had three hits, six runs and 11 errors, while Borger collected eight hits, 17 runs and three errors.

Tanner VanDyk started things off for the Cats as he doubled on a 3-2 count. Two runs scored on that hit, giving Sunray the lead 2-0. VanDyk also scored two runs in the game for the Bobcats.

Several pitchers contributed for the Bobcats as Rafael Varela started on the mound and threw for two innings, striking out three and allowing one hit and two runs. Kyler Wilson pitched for two and allowed two hits and three runs. Samuel Mendoza then came in for relief and pitched two-thirds of an inning. He allowed three hits and seven runs, and had one strike out.

Espino allowed five runs and two hits in one inning pitched, with two strike outs. VanDyk threw for four pitches in one-third of an inning with no hits and no runs.

The Bobcats are currently at .500 in this young season at 3-3. They are concluding a tournament in Stinnett this weekend and will open district play on Saturday, March 21, at home with West Texas.