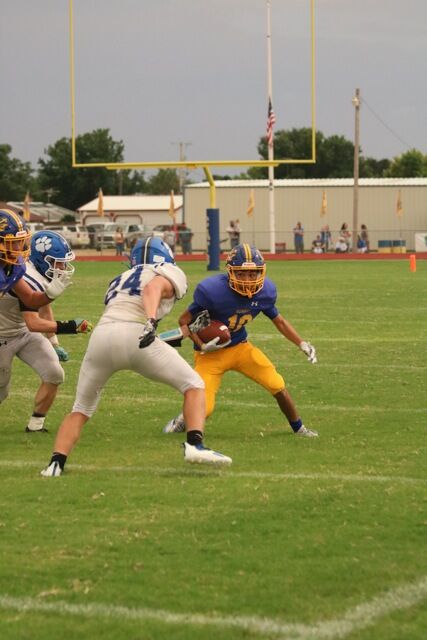 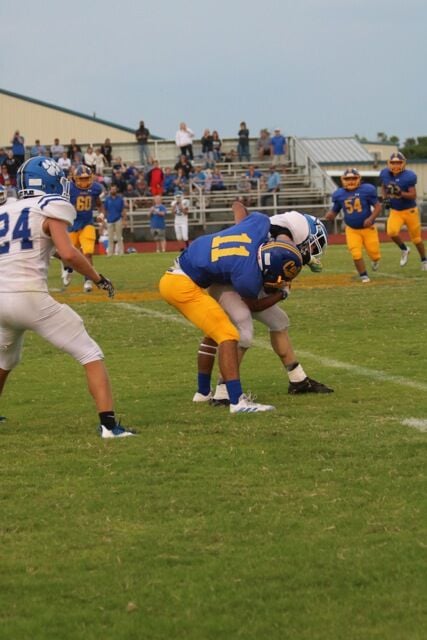 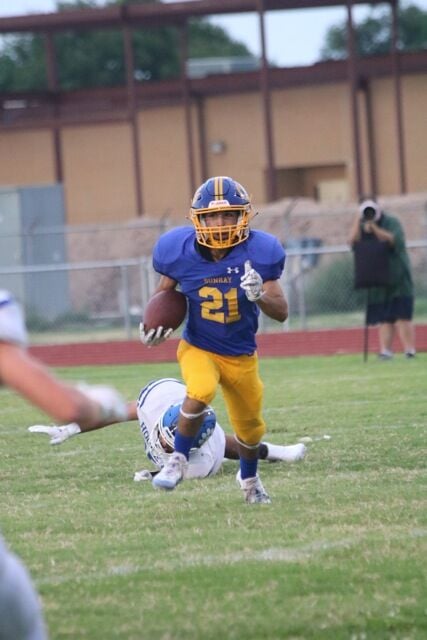 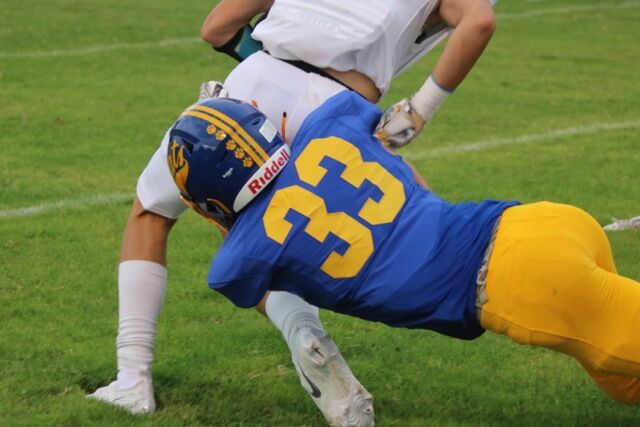 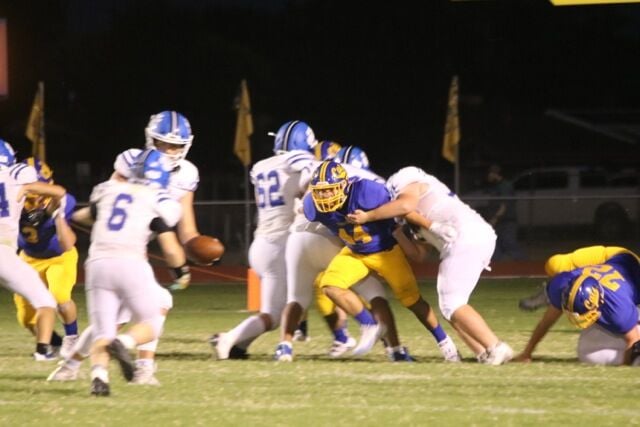 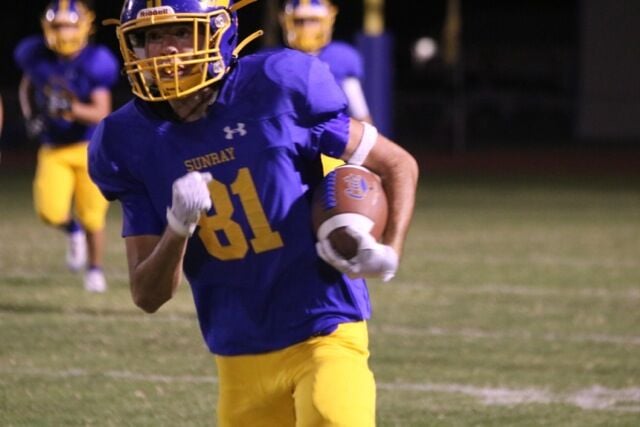 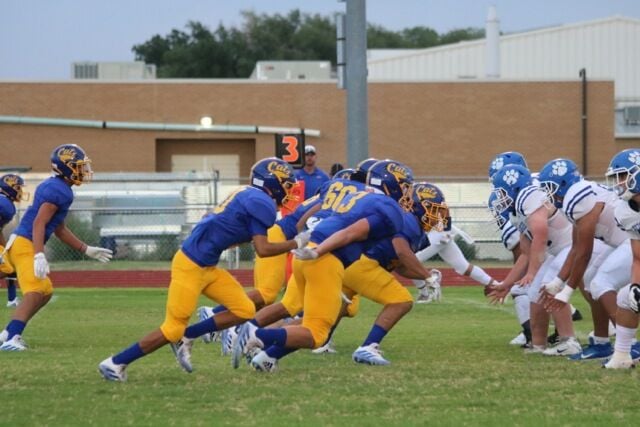 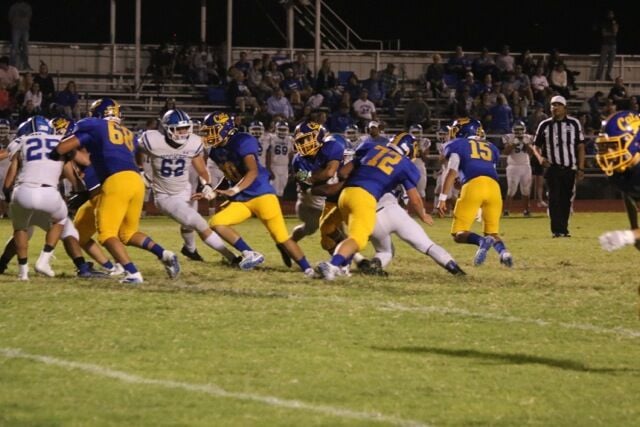 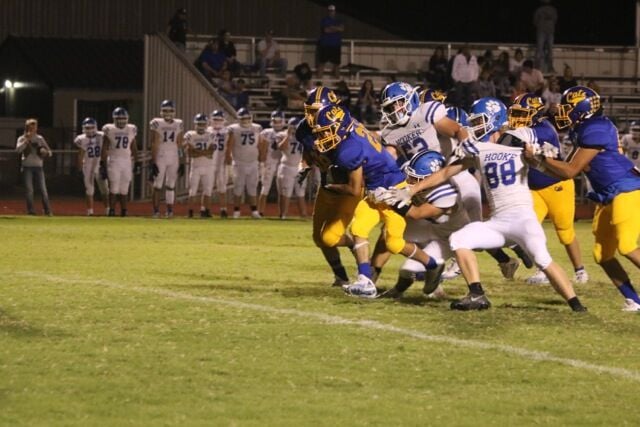 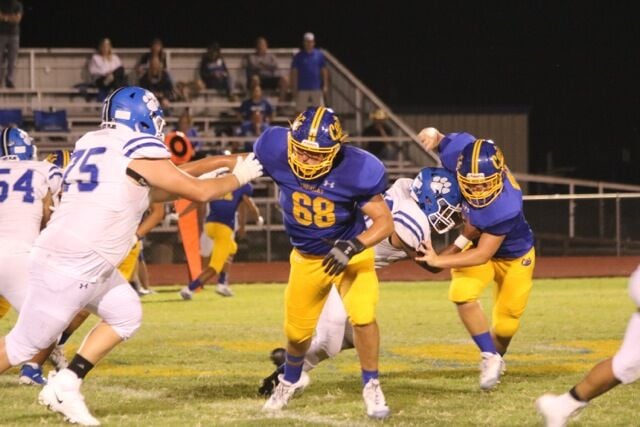 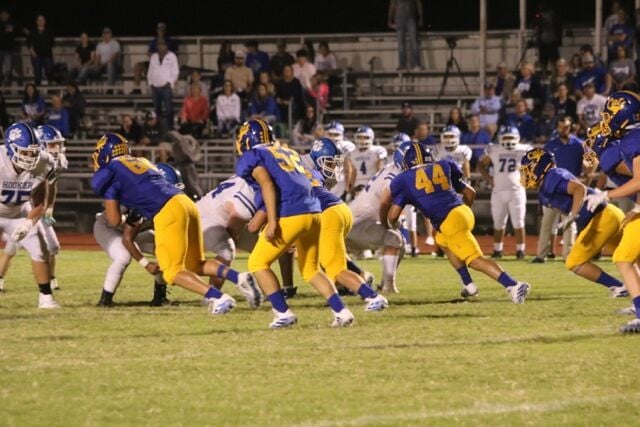 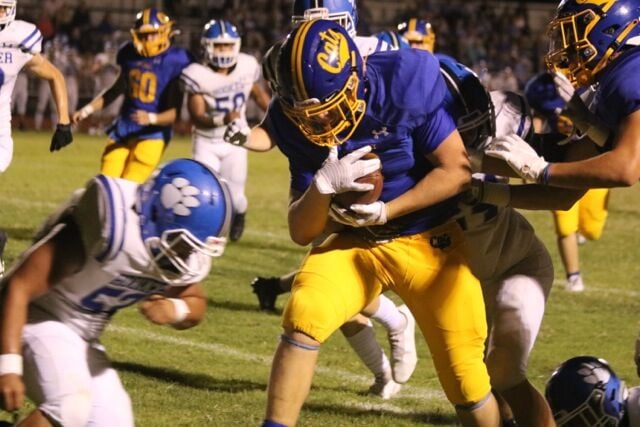 The Sunray Bobcats fell to the Hooker Bulldogs in their home opener Friday night, 55-26.

The Bobcats had a tough night against the Bulldogs Friday night, but the Bobcats fought hard.

After a Bulldog score, the Bobcats answered with a one-yard touchdown run by Germain Casares. Making the score 8-6 after a failed two-point attempt.

In the second quarter Armando Lujan threw a 46-yard touchdown pass to Jimmy Dominguez following a Bulldog score to make the score 15-12 after another failed two-point attempt.

In the third quarter, Hooker scored a couple more times to bring the score to 31-12.

ESPN's College GameDay to be at Wisconsin-Notre Dame

Sound waves: What others are saying about Saturday's Husker game

A what-could-have-been type of day for Nebraska ends in 23-16 loss to No. 3 Oklahoma

Following the scores after being shut down thus far, Lujan ran in for a three yard score to cut the lead to 31-20 after a Tanner Van Dyk two-point conversion completion from Lujan.

After a 5o yard touchdown pass by the Bulldogs, Lujan ran in for a six yard score to cut into the Hooker lead, 39-26.

The rest of the game the Bulldogs shut down and added onto their lead.

The Bobcats are 1-1 going into their matchup Friday Sept. 10, as they have Dimmitt coming to town for homecoming. Kickoff is set for 7 p.m.