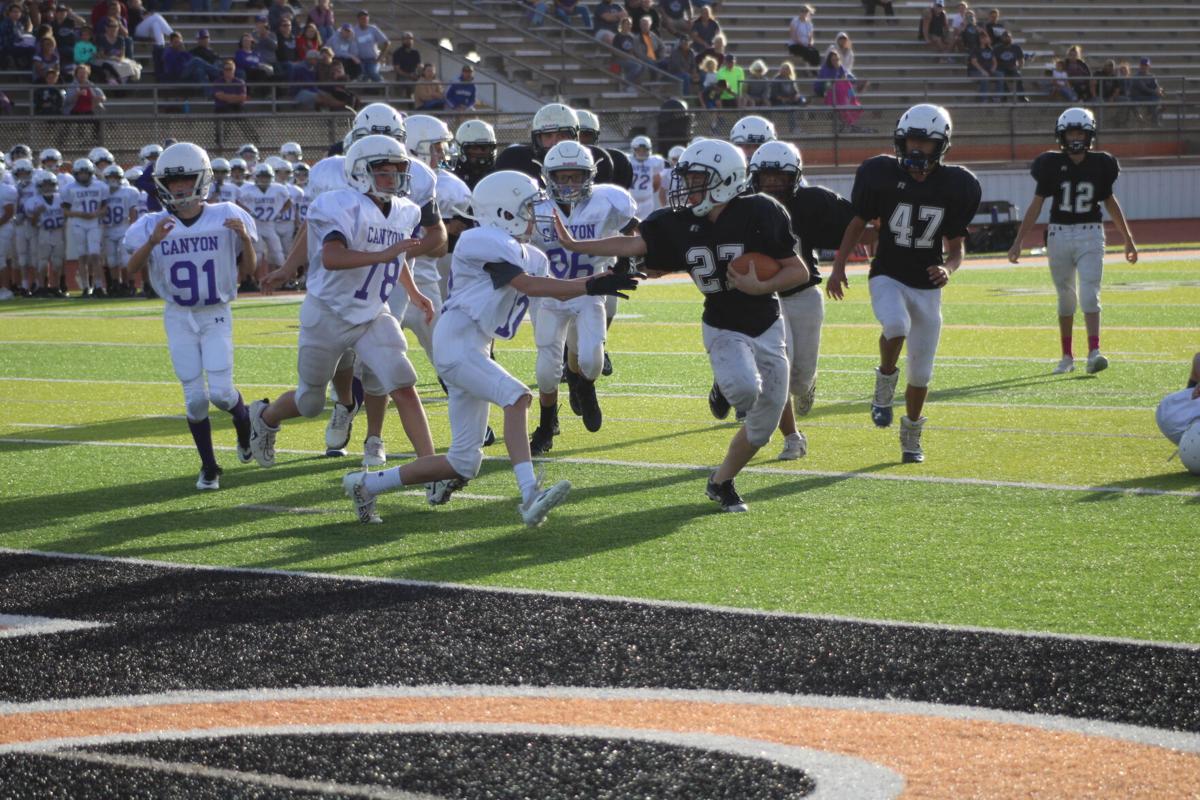 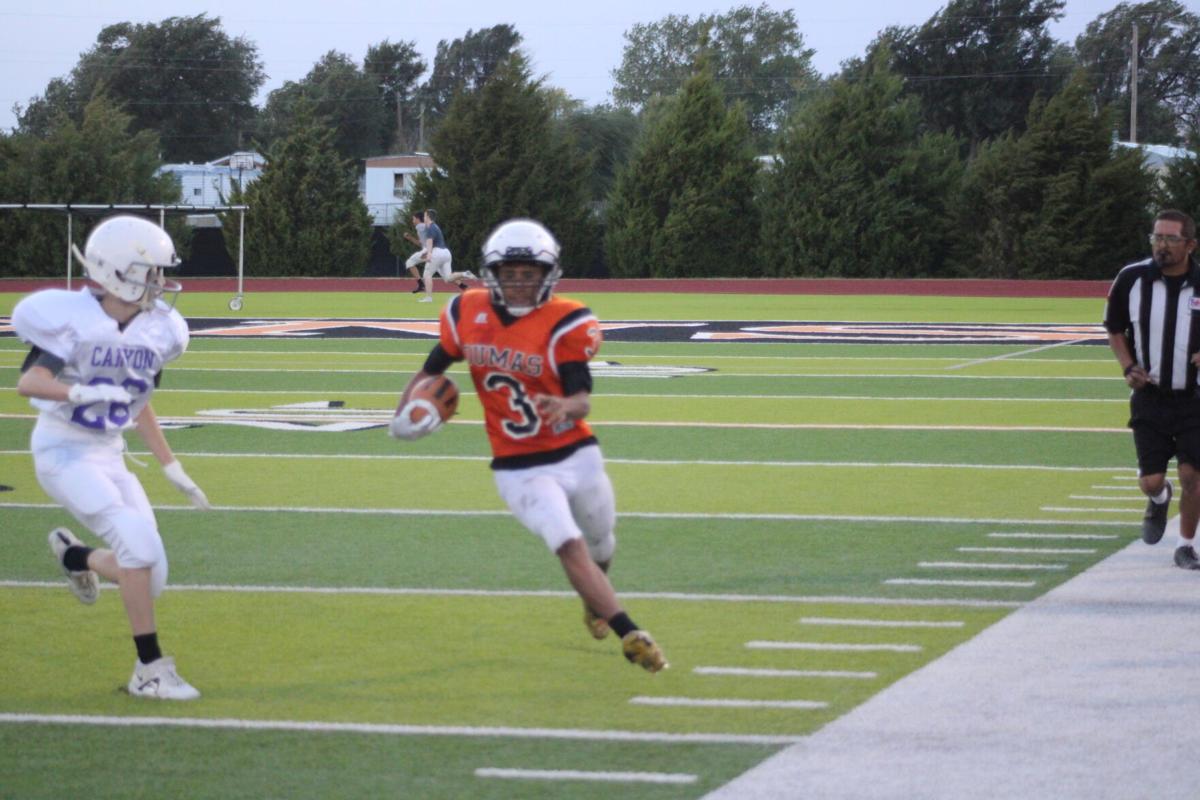 The Dumas Black team scored in bunches as they beat the Eagles 60-8.

The Demons controlled the game by running the ball for large gains and playing sound defense.

The Black team’s defense has been impressive this year, only giving up 18 points for the year that came on their one loss this season.

The Dumas Orange team also had a big day, beating the Eagles 34-0.

Division dreams? While Packers’ goals include much more, another NFC North crown could be theirs next week

The Orange defense has been nothing but impressive, as they continue to keep opponents scoreless. Tuesday evening’s game was the Orange team’s fifth straight shut out, only allowing six points on the year.

Dumas Orange’s offense continues to roll with a strong run game as they control they clock and score in bunches.

The Dumas 7th grade football teams take the field again when they travel to Plainview to take on Coronado Oct. 19.