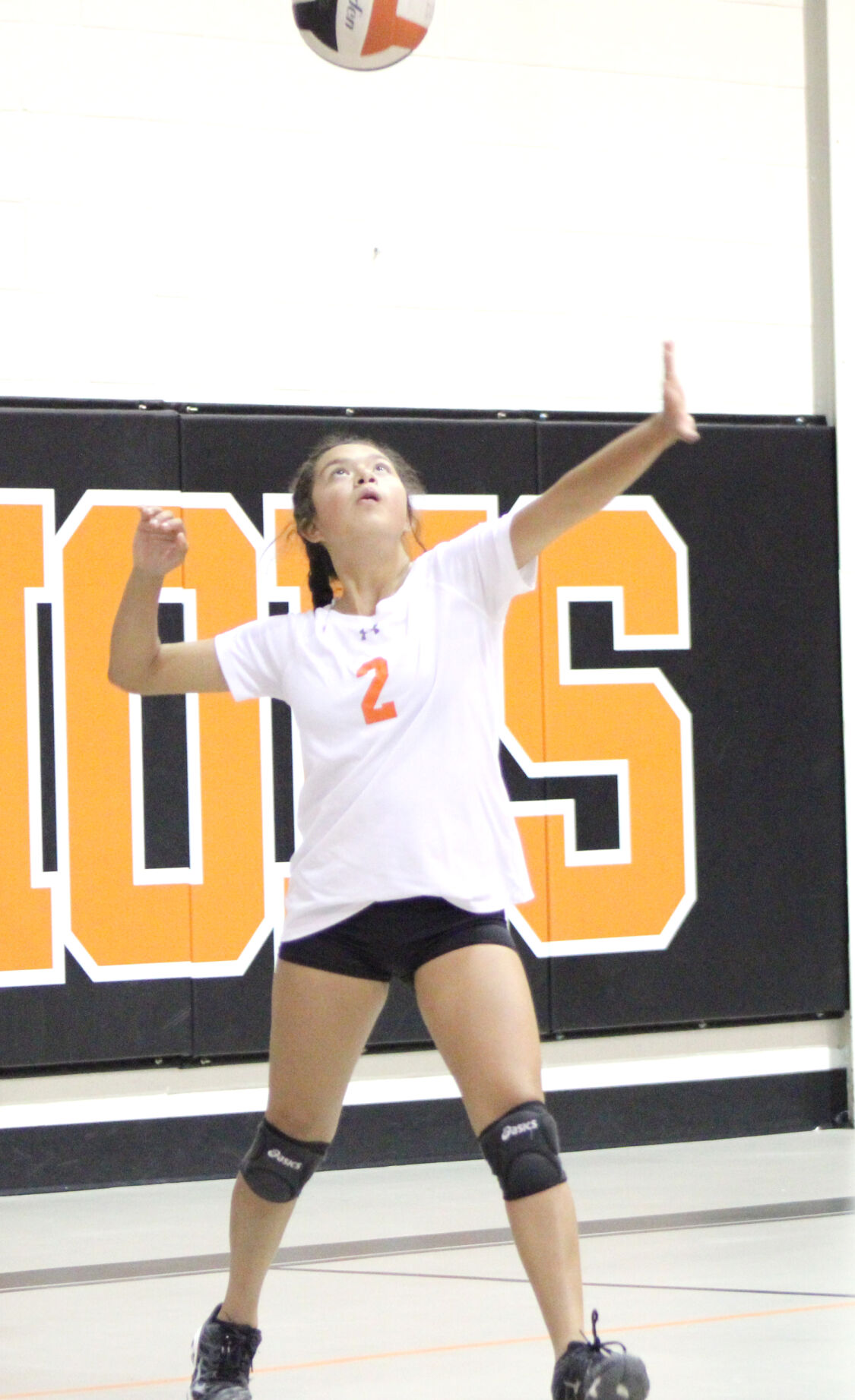 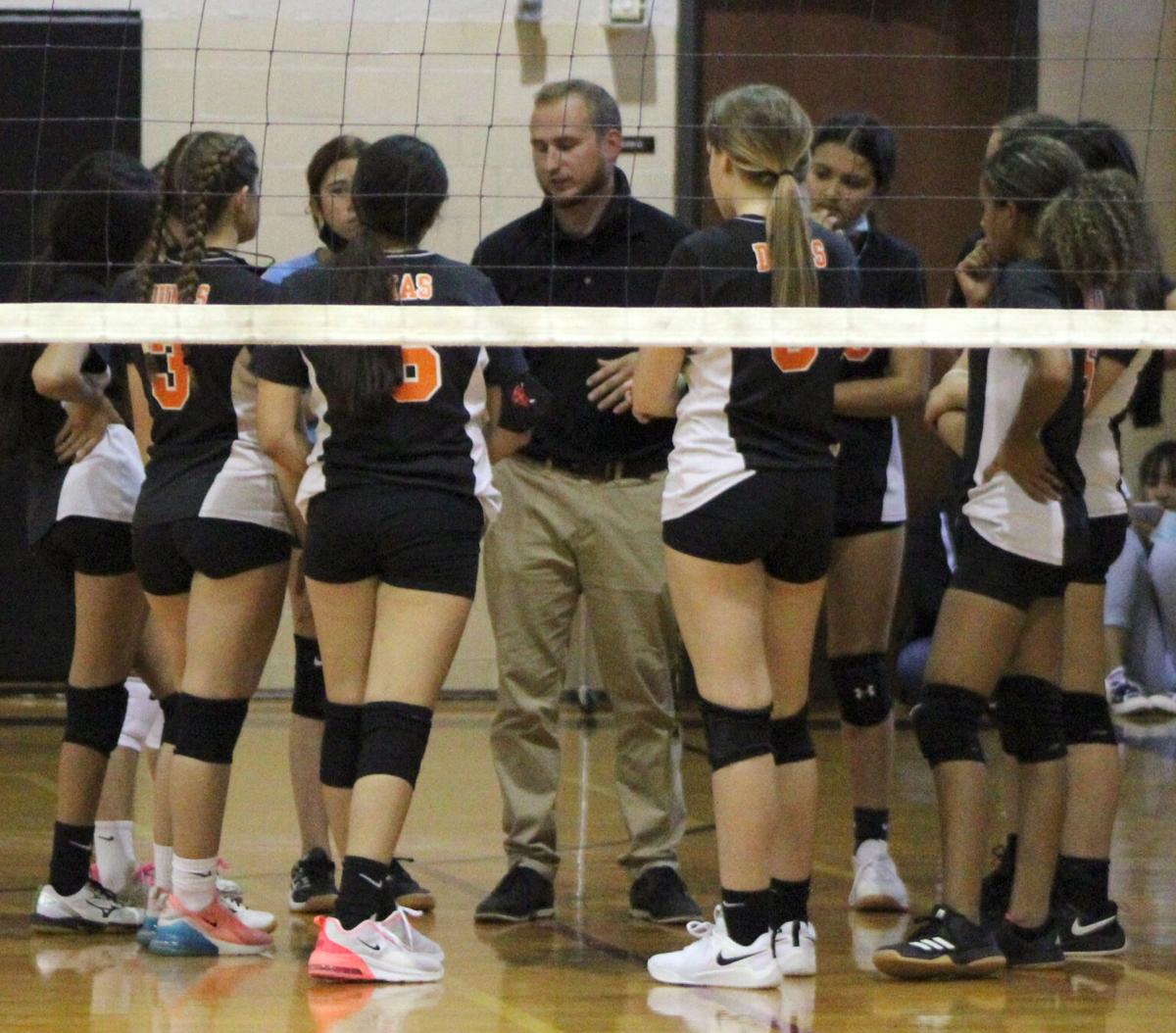 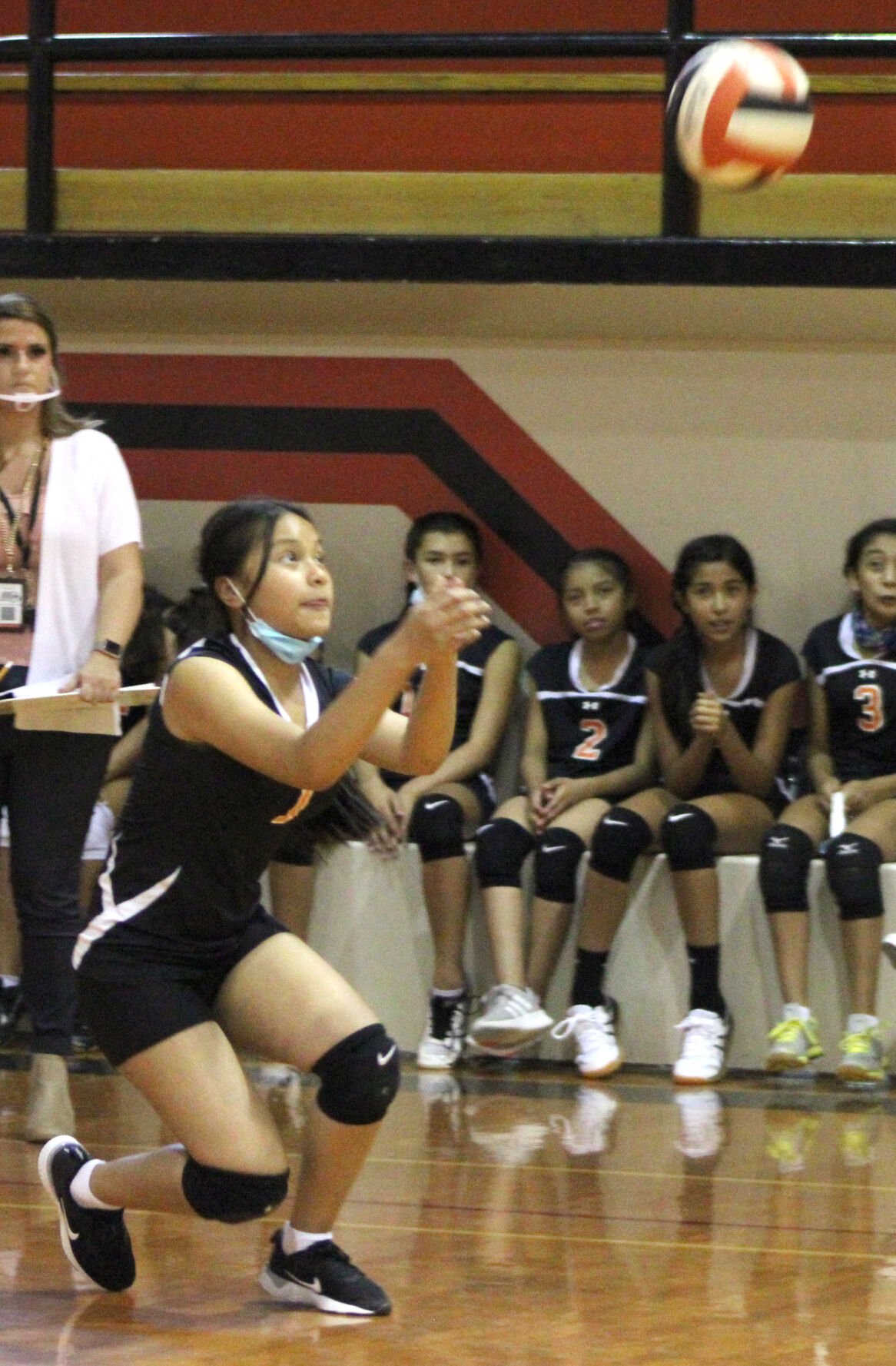 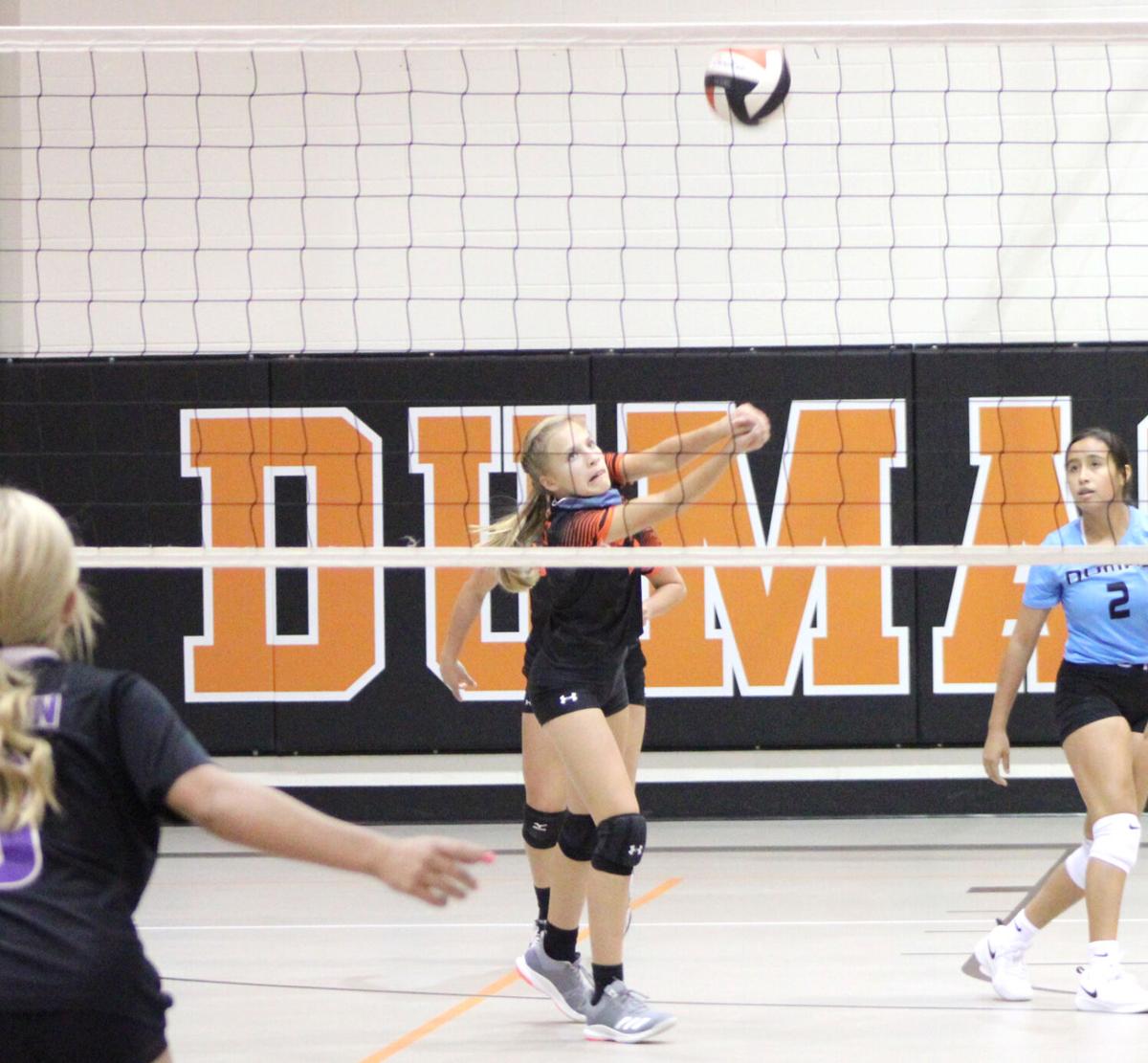 In a home matchup on Monday, Sept. 14, the Demonettes faced the Lady Eagles of Canyon. The seventh grade A team won, while the B team lost, and for the eighth grade squads, the A team lost and the B team won.

The eighth grade A team fell short in the first set, going 16-25. They bounced back in the second, defeating the Lady Eagles 25-12, and the young Demonettes came up just short again in the third set 20-25.

For the Demonettes, Jazlin Flores had 14 digs, one assist and scored on two aces from the service line. Chloe Wagnon had two digs in the game. Adi Farni recorded four digs, two assist and one ace. Madison Willis scored on one ace and also had one dig.

In the game, Hailee Vazquez made four kills and two aces, and also had one dig, while Kennedy Clements also had four kills, and also recorded two assists and one dig. Bob Purcell checked in with four aces from the line, seven assists, one tip and six digs. Rylee Schacher had four kills on one block at the net. Libby Weatherford had three digs, while Hailee Martin scored with one ace for the Demonettes.

The team falls to 1-2 on the year. Coach Zeb Abbott is proud of the girls and is excited in what is to come.

"This was an exciting game to watch, we just didn't quite make it happen at the end," he said. "We showed up for the first game not reedy to compete. We got focused in the second game, but just made too many mistakes in the third. These ladies are getting better every week and I'm excited to see where they get to this year."

The B team lost the first set, but took the second and third sets. Avrie Gutierrez served three aces from the line, had one assist and 12 digs. Arelie Vasquez contributed one tip, one dig and had one kill. Addie Guest had four assists and two digs in the match for the Demonettes.

Sania Reyes scored with two kills, had one assist and two digs. Kaylee Law had two kills, three aces, one block and one tip. Andrea Aguirre shot three aces from the line.

Nayeli Olivas had two kills and one tip, while Lesly Flores contributed an assist and one tip. Camila Lopez came in with seven assists, five aces, one tip and one dig. Serese Guillen scored on two aces and had one dig. And Jazzlyn Talmantes had one tip.

"The girls were able to rally back and win," head coach Gage Moore said. "I like to see girls in these situations early in the year. This group of girls is ver good at responding and not giving up. We needed the win and we got it. Very proud of them."

Suzette Reyes scored three aces from the line and also had 13 digs in the match for the Demonettes. Star Cortez recorded two aces and had one dig, while Jalyssa Medrano checked in with three digs.

Emarie Marquez served three aces from the service line, while Jackie Herrera had one ace and five assists. Amy Silva had one dig in the match. Aaliyah Chairez had tow aces, one tip and one assist. Aileen Cota had two digs. Gabby Alvarez scored on four aces and one kill. She also had one dig in the match for the Demonettes. Brooklyn Williams contributed three digs, while Vida Fierro had one dig, two kills and three tips.

"It was a great win," head coach Katie Campbell said. "In the second set we were super close to winning but we just had too many error and gave up easy points in the beginning. Towards the end of the second set we started to come alive and made Canyon earn their points. The girls took the momentum from the second set in the third set and won."

The seventh B team fell in two sets, 16-25, 19-25. Head coach Amber Austin said her team is still working on their court sense and being together as a team.

"This game was a challenge for us," she said. "Our serves were strong but we made too many errors to pull out a win. The girls are still working on their court sense and working together as a team on the court."

The Demonettes will go on the road next Monday, Sept. 28, to face off with Hereford.