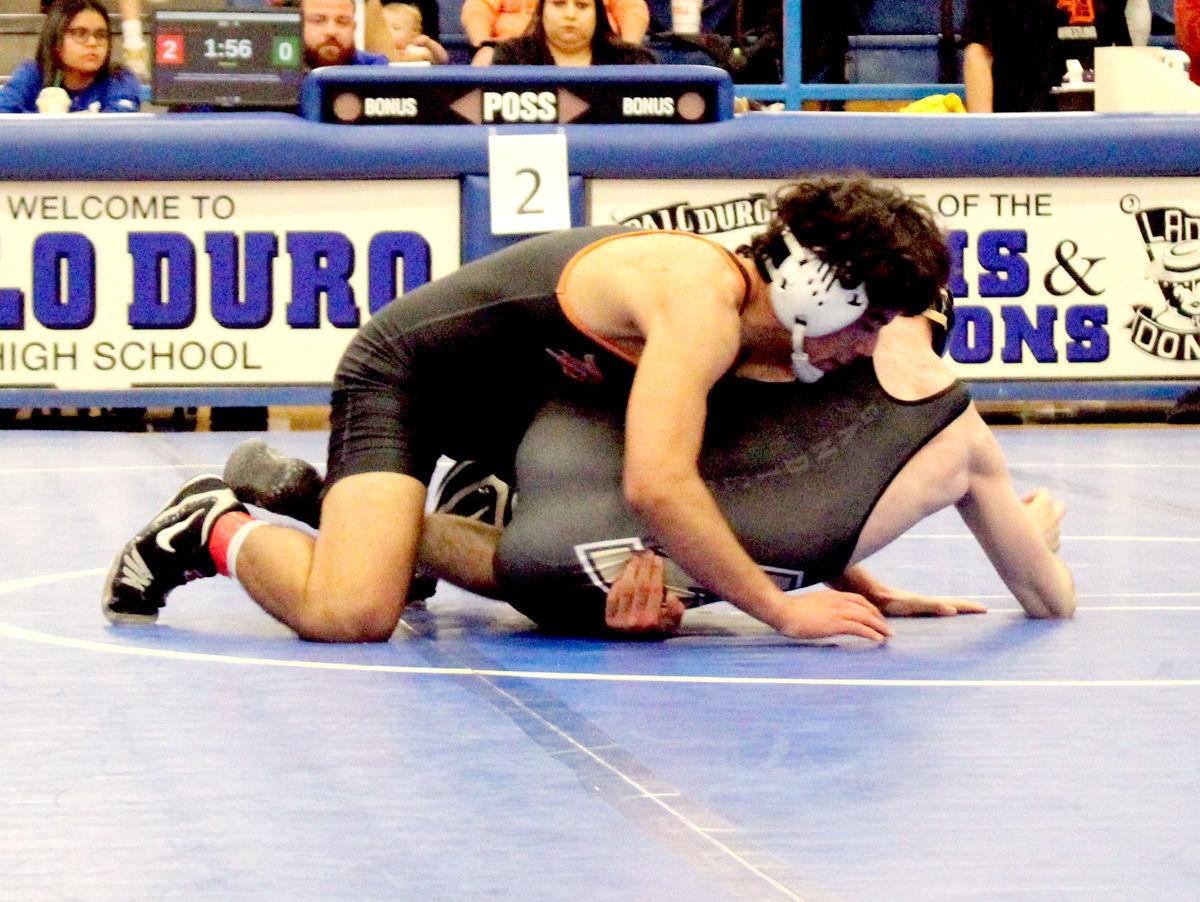 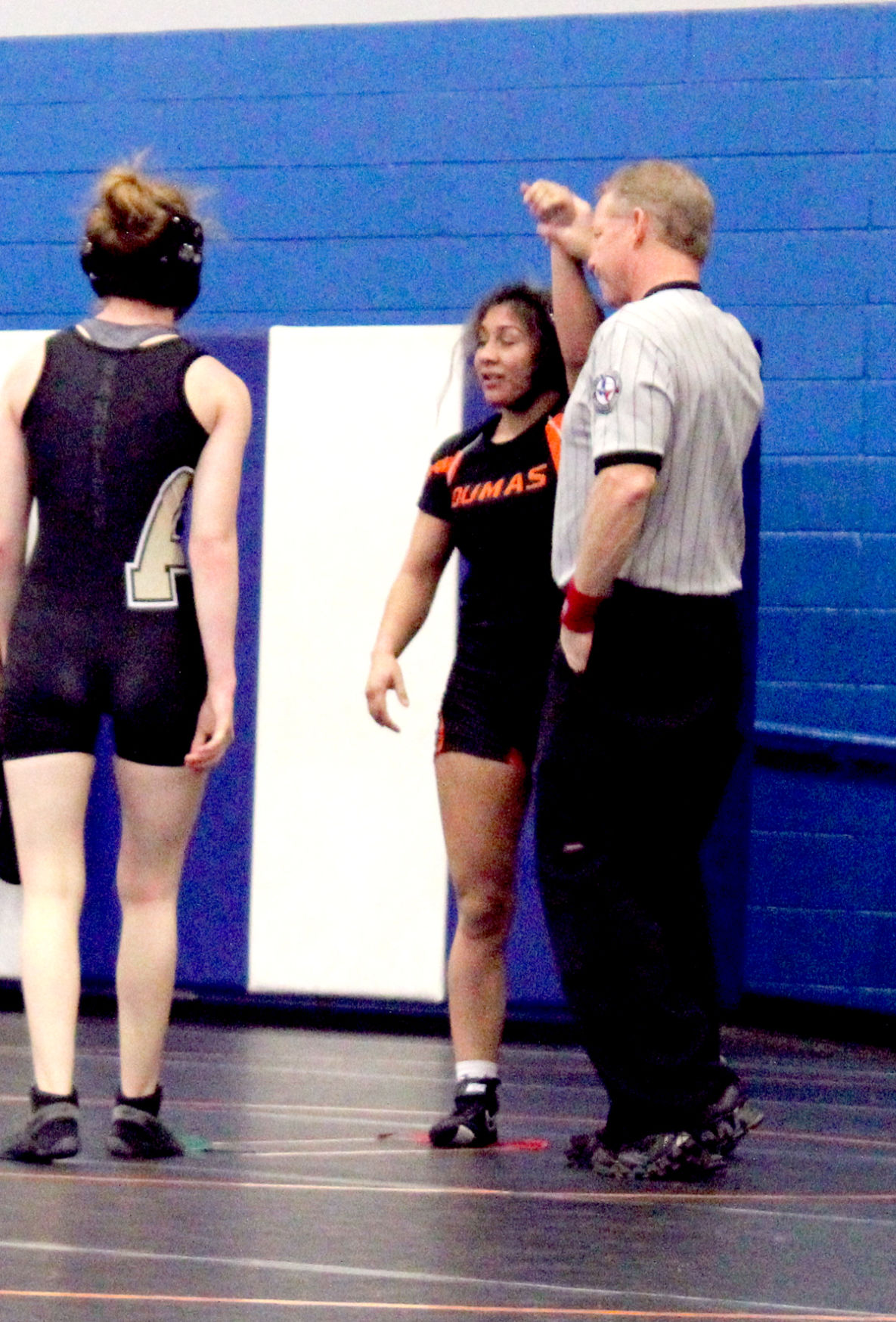 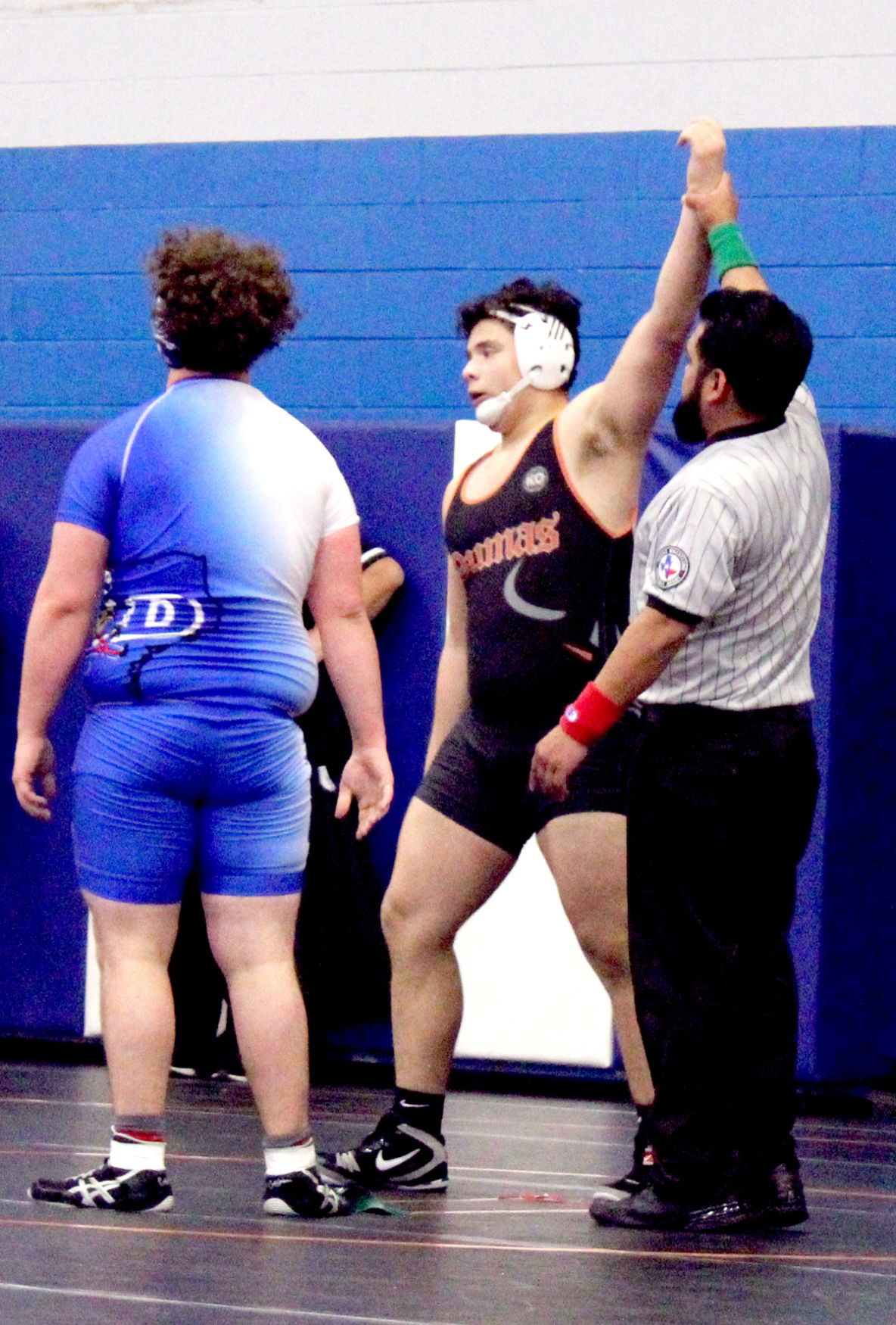 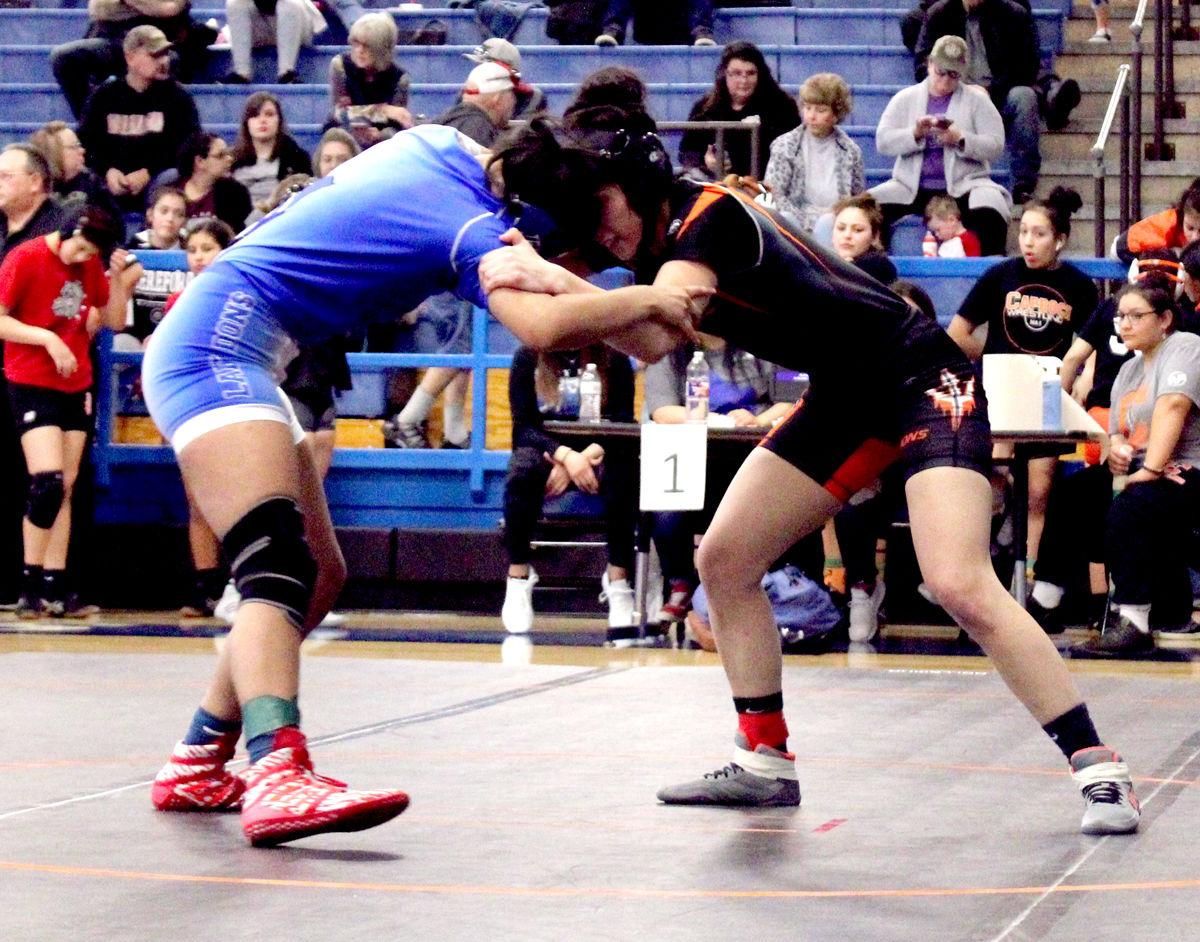 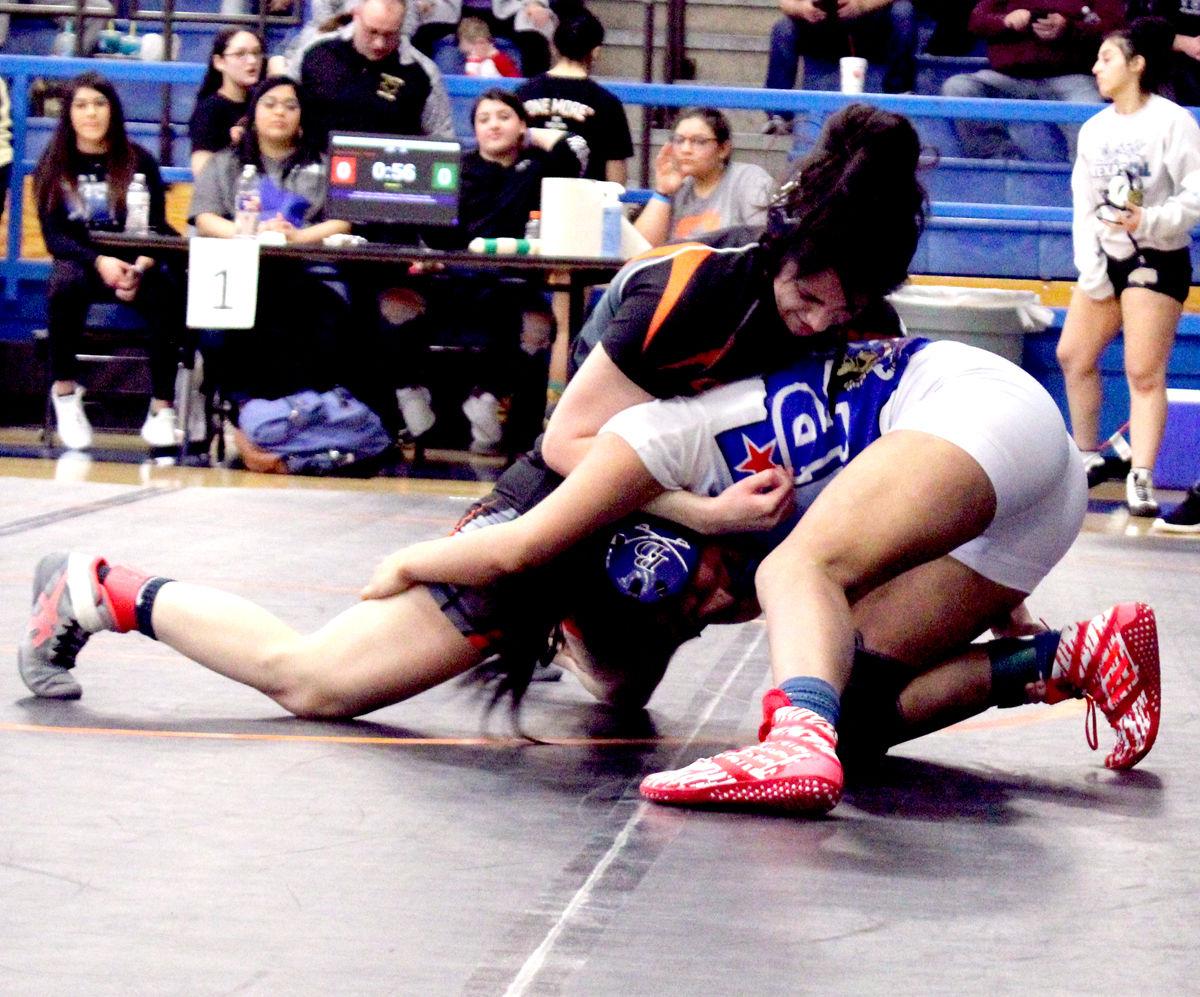 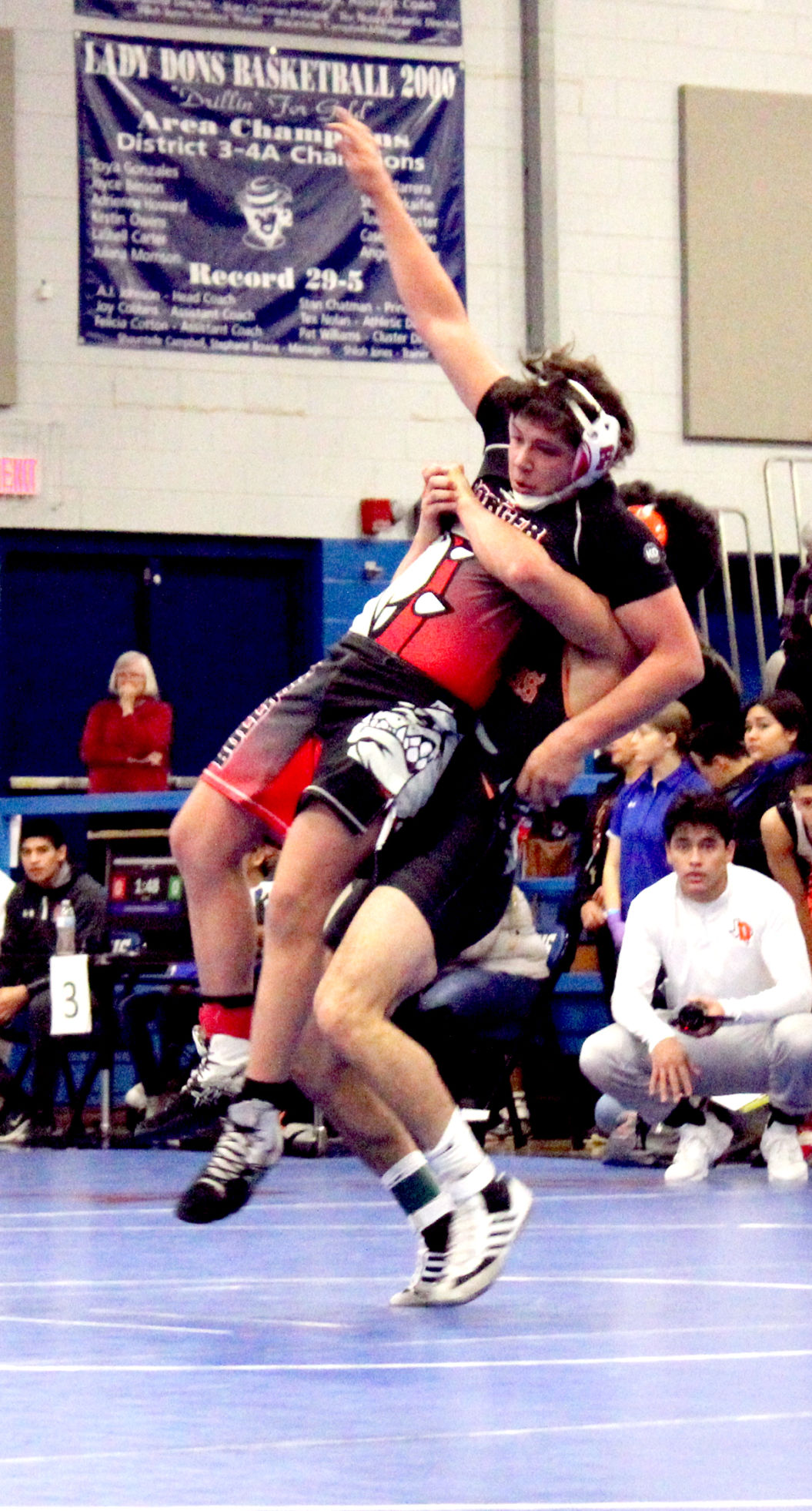 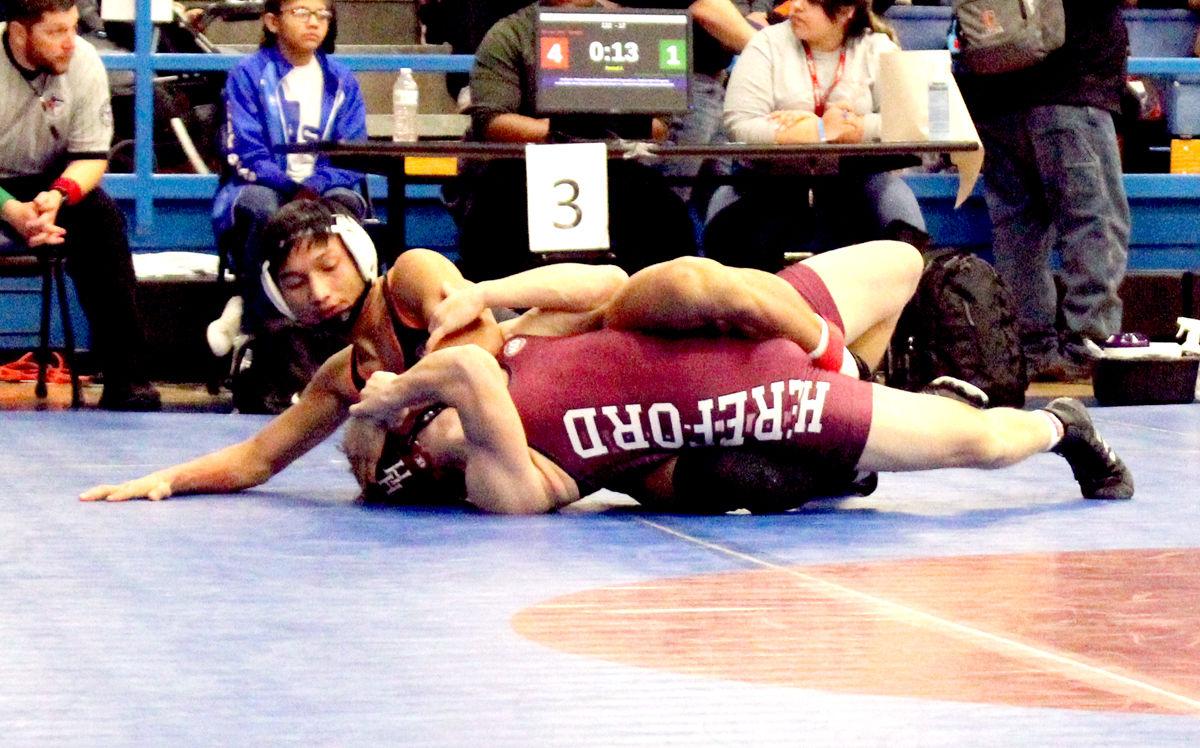 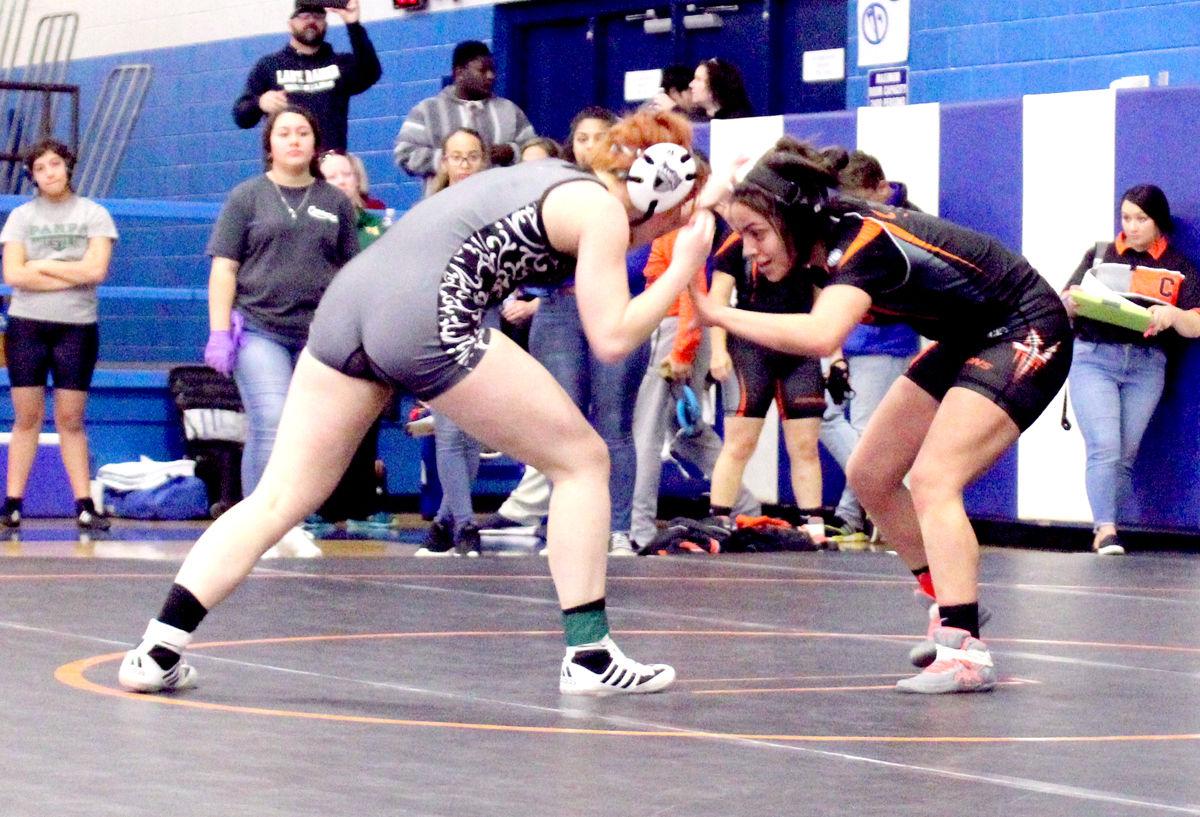 The Dumas High School wrestling program pushes towards another strong showing at the state tournament. That run began this past weekend, Feb. 7-8, at the District meet at Palo Duro High School in Amarillo. Several Demon wrestlers earned top spots at the tournament, while the girls finished strong.

The Demons came in second place and the girls came in fourth place as a team. Dumas will send 10 boys and five girls to regionals Feb. 14-15 in El Paso.

Here are the individual results of the district tournament:

Teams results are as follows: