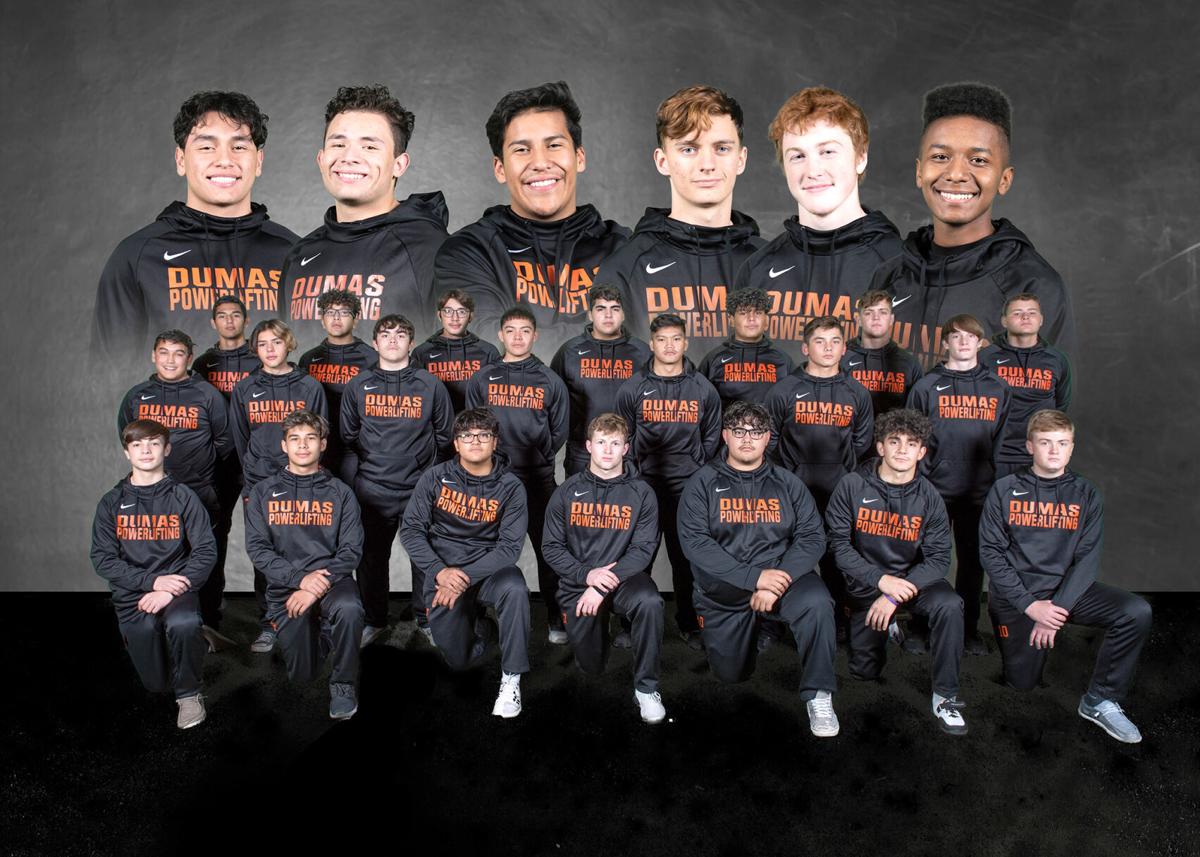 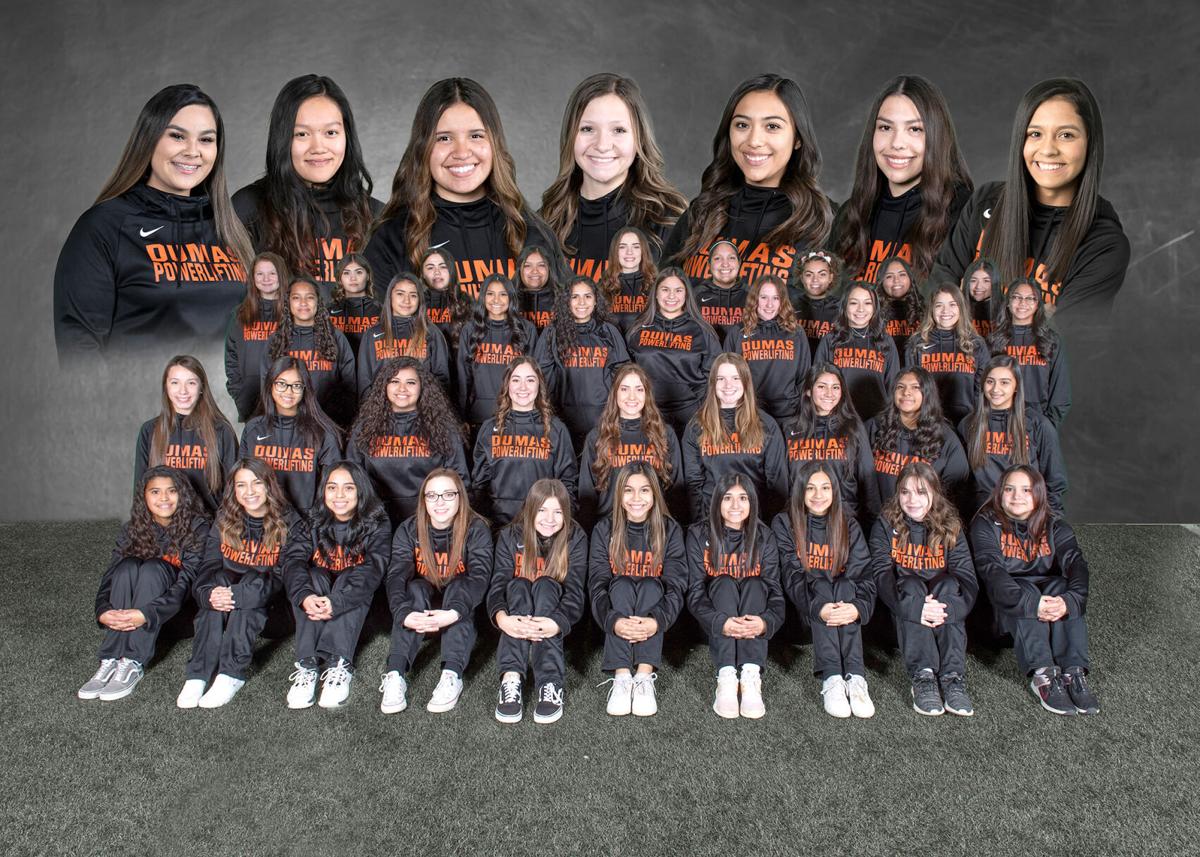 The Powerlifting program at Dumas High School had a new coach with a goal of achieving a team regional title. The boys and girls teams each placed third last year, with seven – four girls and three boys – qualifying for state.

Due to the pandemic, the seven state qualifiers did not see any competition as the season was cut short. Hernandez said they were able to get through their schedule, but missed the state meet.

"It got called off about four or five day before we were supposed to go to the girls' state meet," he said.

The previous year, the training began at the end of November with no real training or experience prior. Hernandez said they officially began training in early December, approximately two weeks prior to the Christmas break. He said this year there is an athletic period specifically for Powerlifting. So now there are kids "training this entire first semester of school to get ready for the Powerlifting season."

Hernandez noted he has about 70 boys and girls that have signed up for the sport of Powerlifting. However, that number can change as the season gets going.

"That kind of fluctuates day to day," he said. "We'll have some more that will get added. ... In terms of last year, we had about fifty."

With the addition of the specific training period within the school day, there are some more kids who come in just for the sport. It is mostly on the girls side. His requirement for the boys is to be at least a two-sport athlete.

"We probably have 25 girls that are one-sport Powerlifting only as their sport," he said. "On the boys, I might have one or two and that's it."

He is pleased with what they did last year, but of course, feels bad for last year and not completing the season at state. However, looking ahead, Hernandez is going to strive to get more than 30 kids to the regional meet and more than seven to the state meet.

"My goal, overall, is to get more than seven kids to the state meet," Hernandez said. "I'd like that number to get higher. We wound up getting 30 kids to the regional meet and then obviously you have to be in the top two to go to state."

Missouri turns defense into offense in win over South Carolina

As a second-year coach, Hernandez is feeling more comfortable in the role. He is taking his responsibilities in stride, building his relationships with the young athletes and the public. He said, overall, he is more confident at meets in terms of knowing what is expected and what he needs to accomplish in organizing and attending the meets.

He hopes to get kids out to enjoy Powerlifting and weightlifting in general.

"Really the biggest thing for me is you want to get kids out, because ... I've got twenty-four weight classes that I have to fill, eleven on the girls side and then thirteen on the boys."

Hernandez would like to see the Powerlifting sports become more known throughout the community and recognized as a legitimate sport. He believes his teams can compete and have a reasonable chance at receiving some individual awards at the state level.

"I think if you get the interest level higher here in Dumas for Powerlifting, which I think we've started to do, and then once you get kids to see their gains of their work, ... I think also is a judgment of what we're kind of doing with our program as well," he said. "I want to continue to push kids into a position where they have the opportunity to win at the state meet."

He believes in the next couple of years Dumas might see a regional Powerlifting championship.

Hernandez wants to thank the community for their support for last year and what they've already given for this year.

"... It takes a small village to run a program and there's a lot of people that have a helping in this, (so) it's a pretty neat. It's a pretty neat deal when you see all that stuff."

The Powerlifting schedule is still in process to be complete. However, Dumas is hosting another Powerlifting meet again this season on Saturday, Feb. 6.