Free access for current print subscribers
Get Started
You are the owner of this article.
Edit Article Add New Article
You have permission to edit this article.
Edit
Home
News
Sports
Business
A & E
Opinion
Obituaries
Multimedia
Announcements
e-Edition
Classifieds
1 of 4 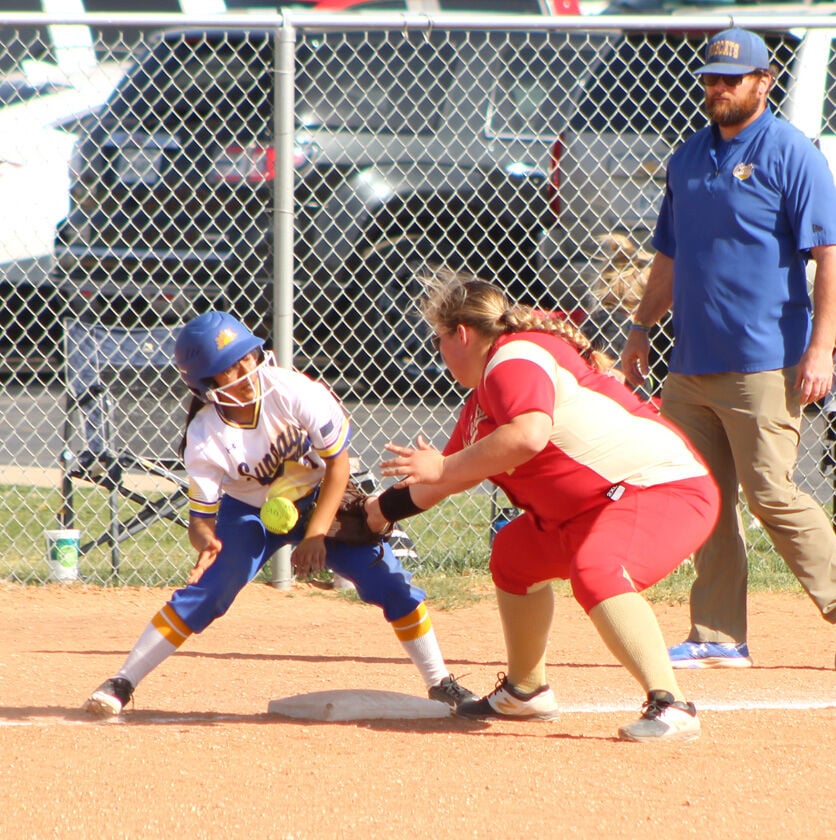 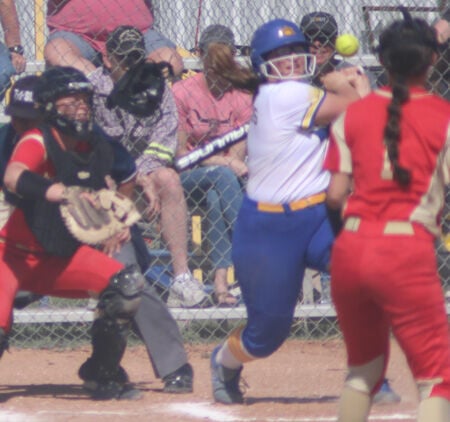 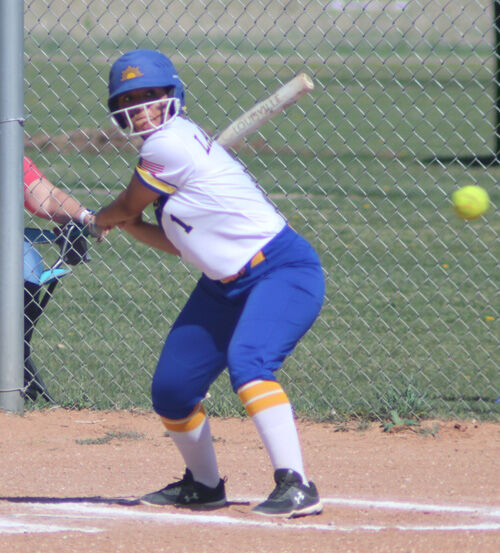 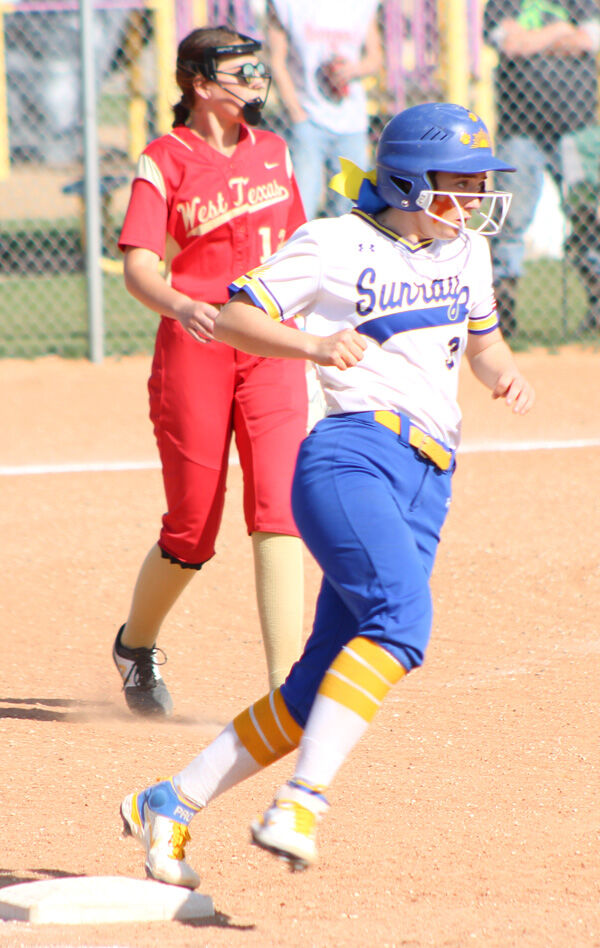 The Lady Comanches of West Texas visited the Sunray Ladycats on Tuesday, April 6, where Sunray jumped out to a 7-1 lead by the third inning. In the top of the fourth inning, the Lady Comanches picked up four runs to trail by two 7-5.

At the bottom of the fourth, Emma Rangel and Kenzie Lodholm scored for the Ladycats, extending the lead by four. After each team went scoreless in the fifth, the Lady Comanches tally two more runs in the sixth, but the Ladycats hold on to win 9-7.

A quick 1-2-3 inning for the Ladycats at the top of the first put the game in motion as Emma Rangel stole home and scored the first run of the game. Runs by Lauren Van Dyk, Cayman Ivins and Rangel put the Ladycats up 4-1 after two innings.

Three more runs in the third inning and two in the fourth essentially put the game away, despite the Lady Comanches scoring two more in the sixth.

The Ladycats had nine total hits with Ivins grabbing four and Brea Cooper had two. Mia Gray, Rangel and Lodholm each had a hit in the game.

Rangel had four runs in the game, while Ivins and Lodholm each had two, and Van Dyk had one for nine total runs.

As a team, the Ladycats had seven RBIs and 15 were left on base.

Pitching duties went to Mia Gray, who started in the circle, with 3.2 innings and a total eight strikeouts. She allowed three runs on five hits and walked three. Elizabeth Sandoval was in for 3.1 innings, allowing three runs on eight hits, three walks, striking out two.