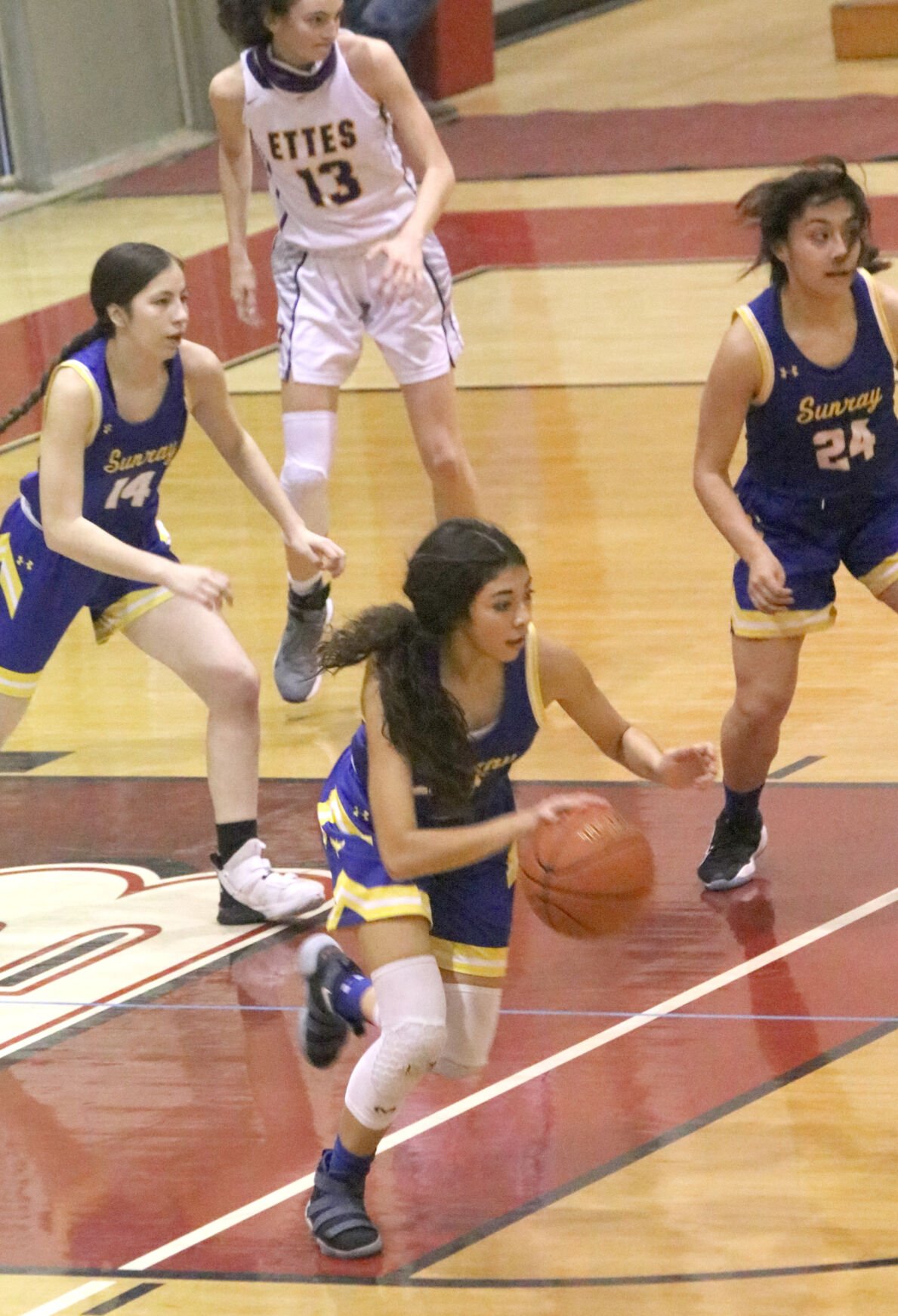 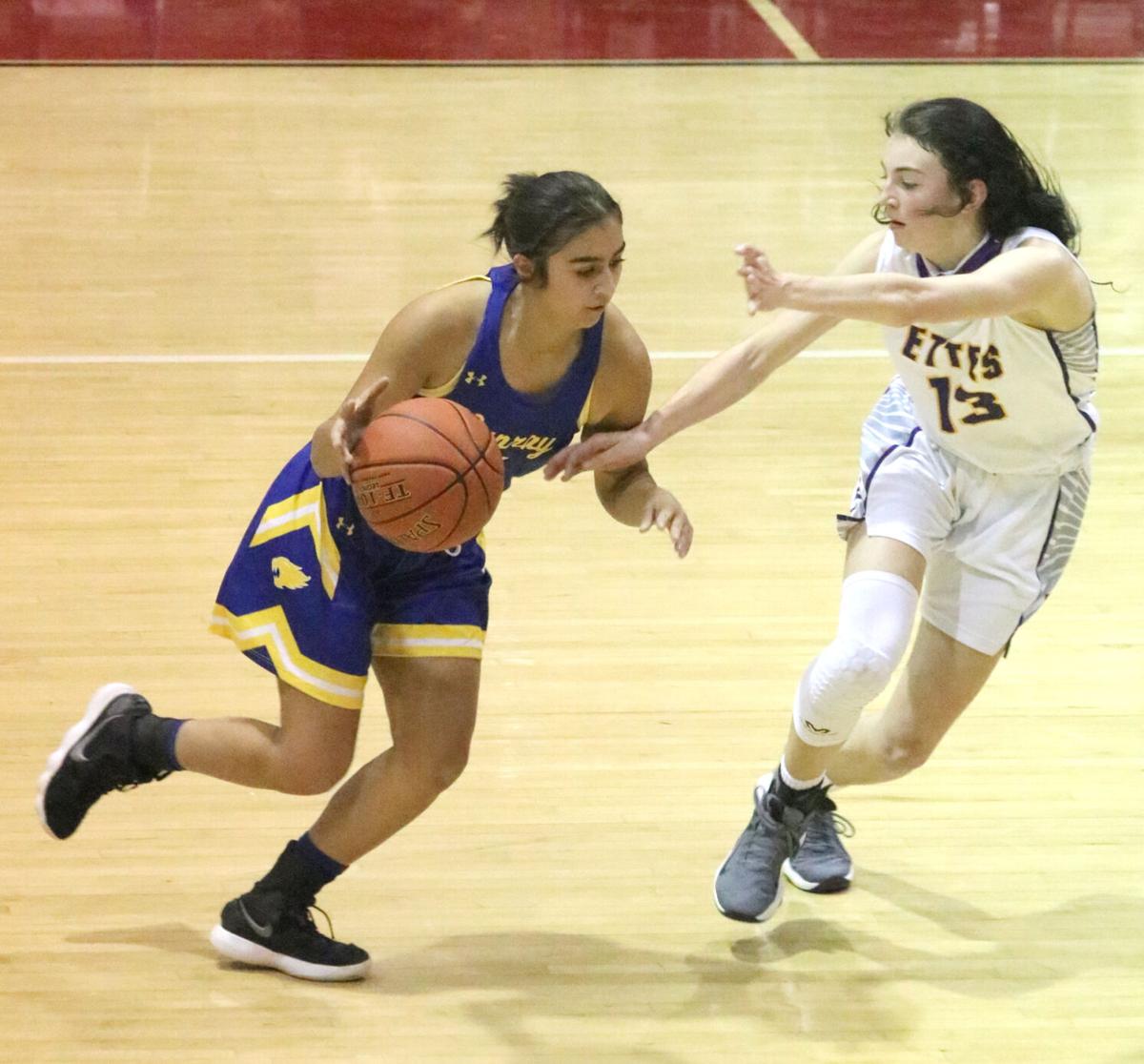 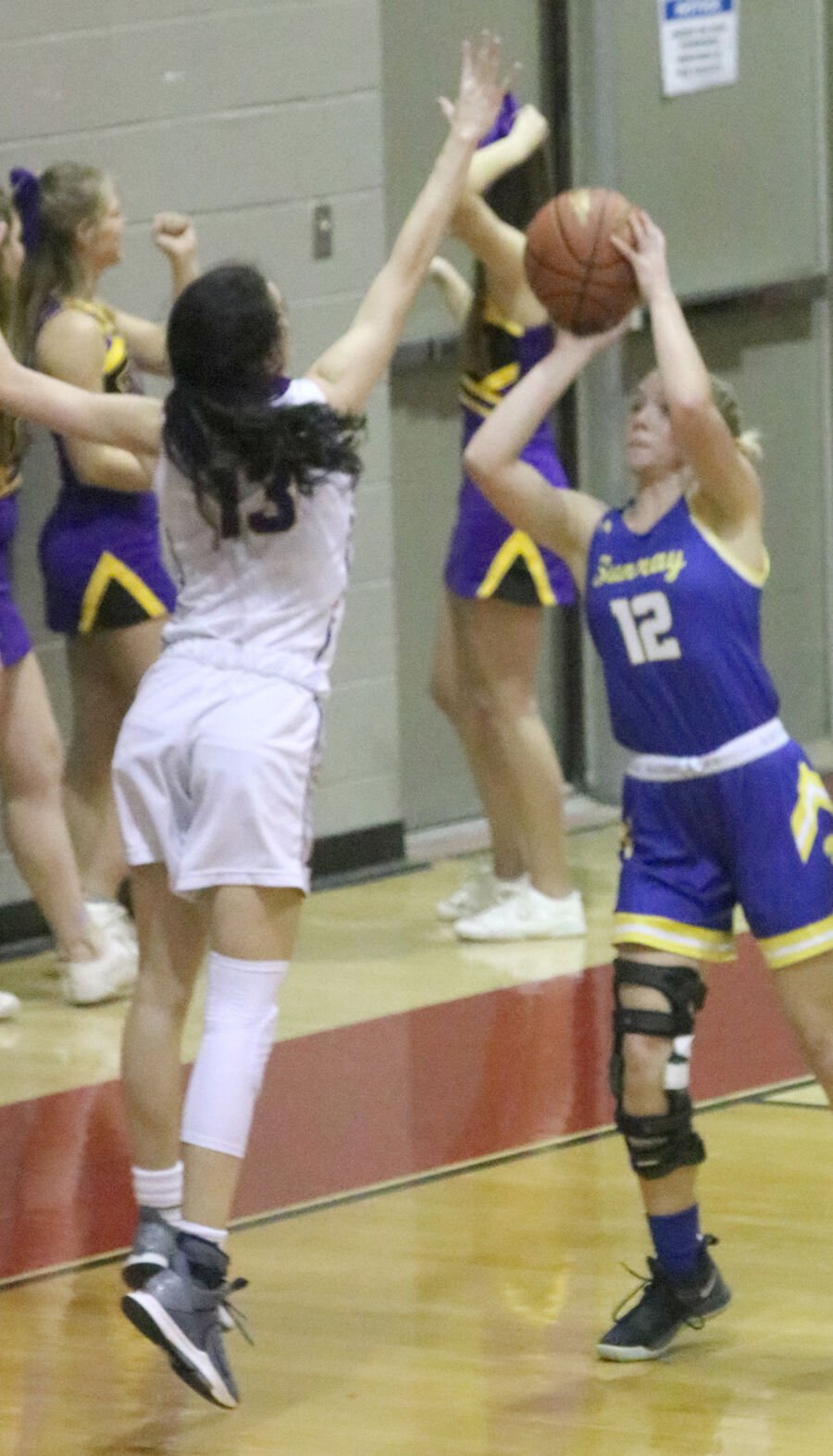 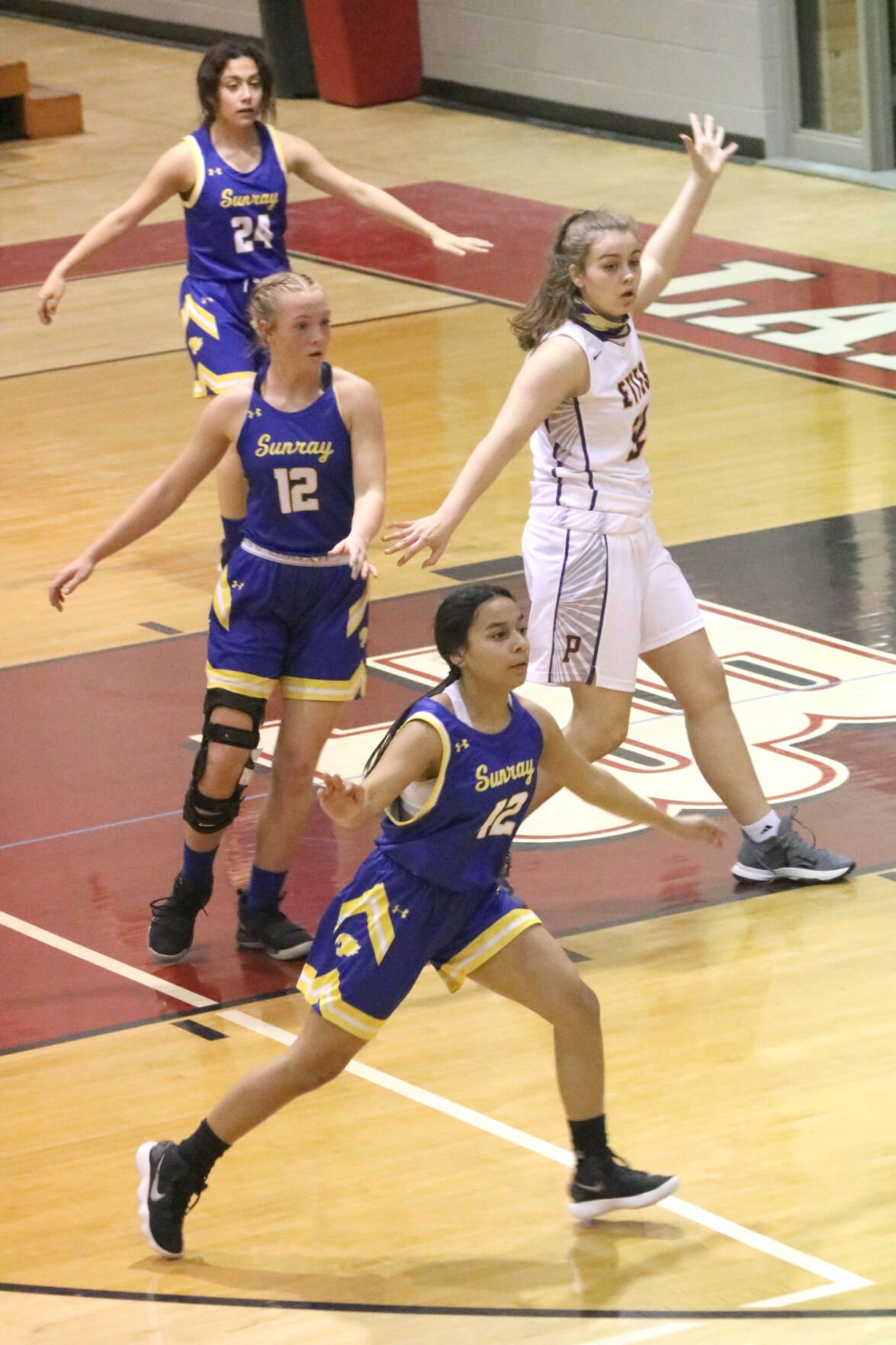 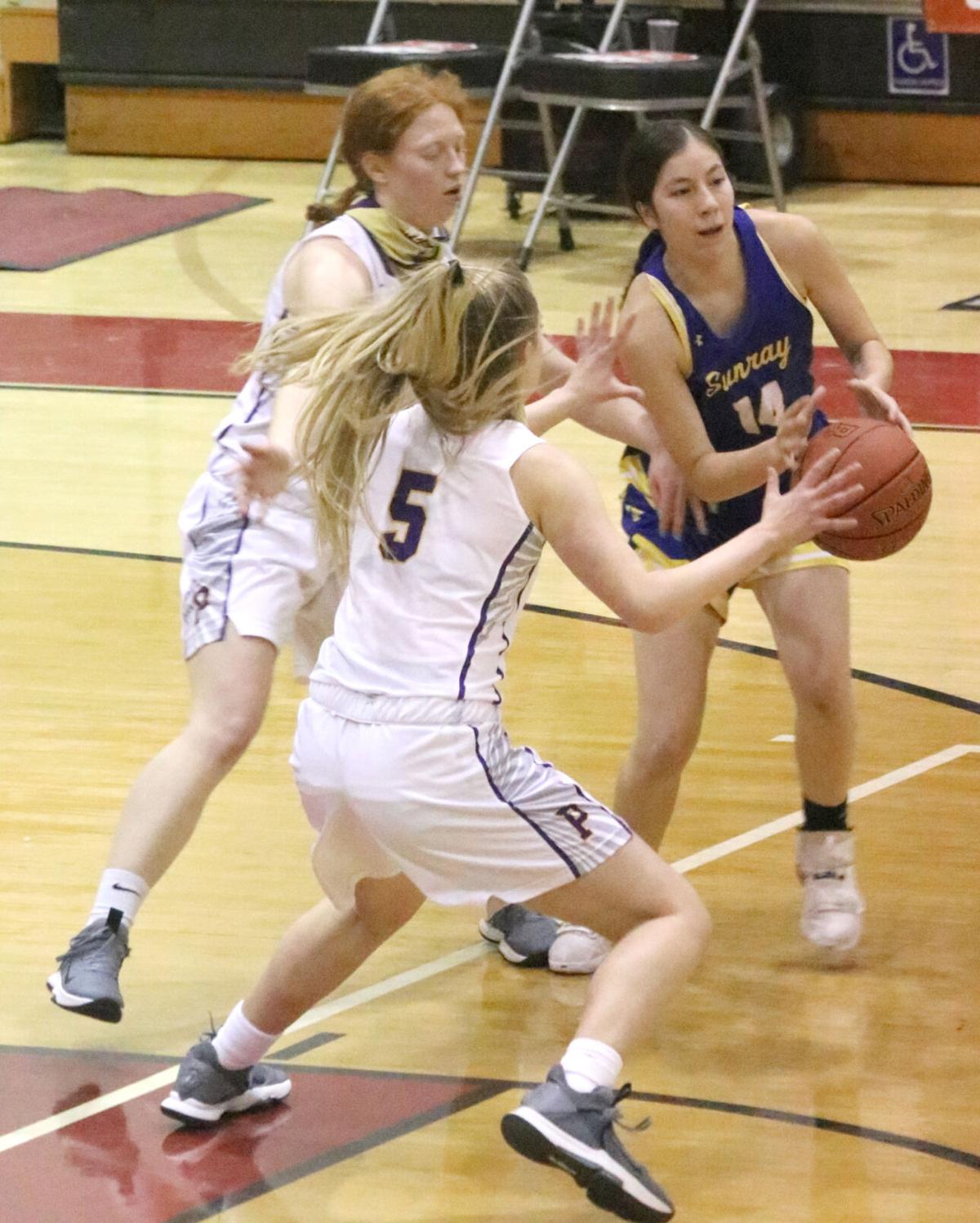 BORGER – A tough season for the Sunray Ladycats ended on Thursday, Feb. 11. The girls fought their way to a 5-14 overall record and 2-6 in district play. The Ladycats went to the court against the Pantherettes of Panhandle and fell by a score of 24-88.

The Ladycats struggled offensively as they only managed six second-half points to add to the 18-point first half. The defense could find no way to slow down the high-scoring offense of the Pantherettes.

Head coach Seth Slover said previously District 1-2A is "the most competitive district, especially at the 2A level." He is proud of how his team came together throughout the season and worked together on and off the court. It was a less experienced team than last year with only two returning varsity players but the girls showed up to work.

"That level of trust is tremendously needed to improve everything," Slover said in a previous statement.

The Ladycats finish the season 5-15 with the bi-district loss to the Pantherettes. Now, they go back to work and prepare for next season.