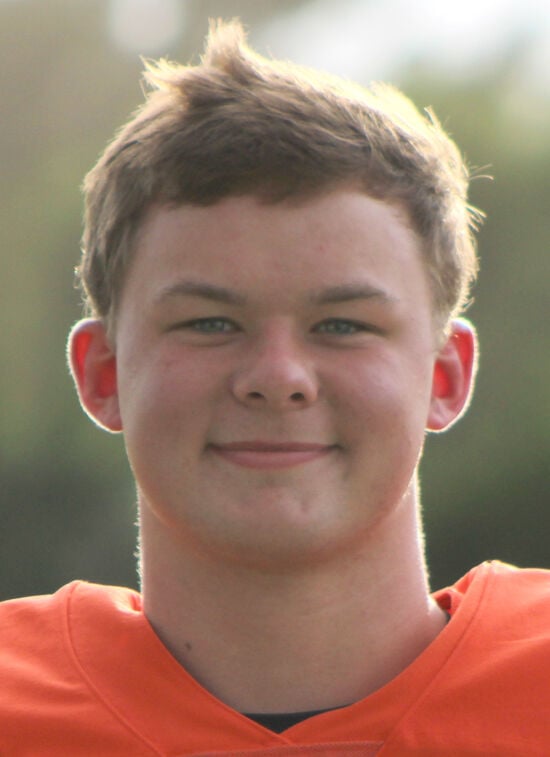 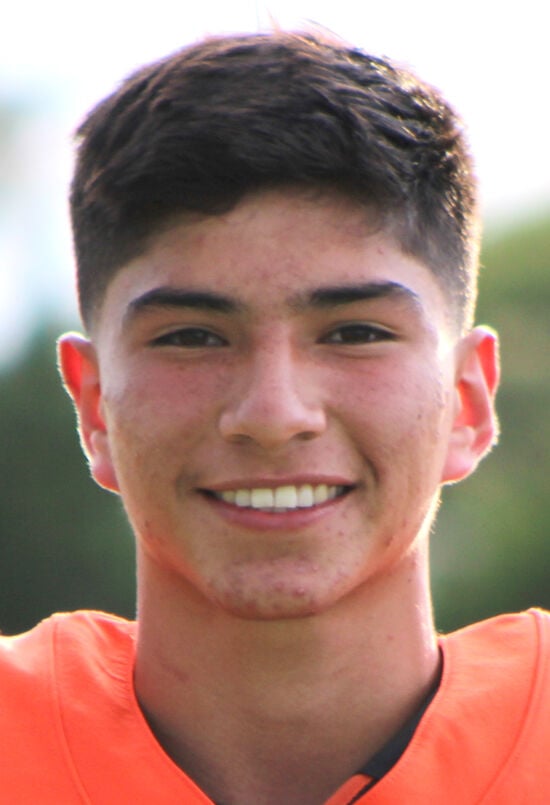 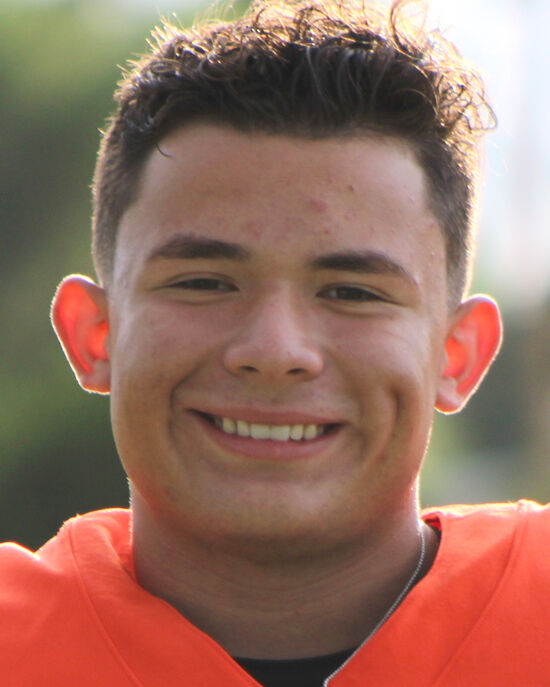 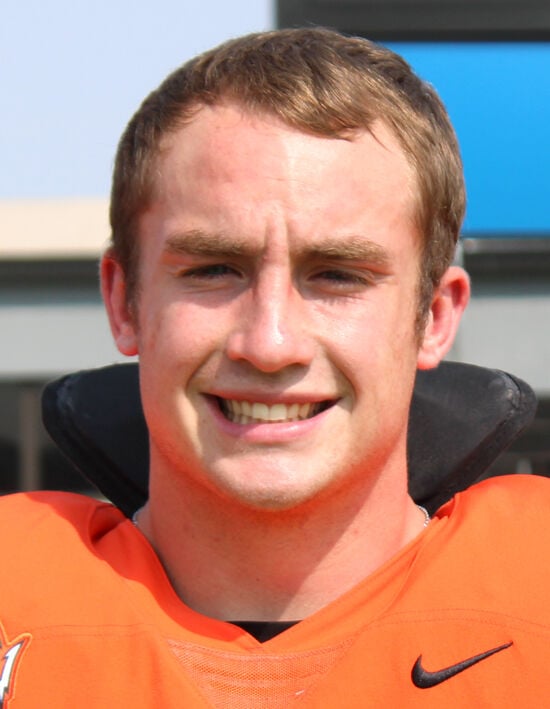 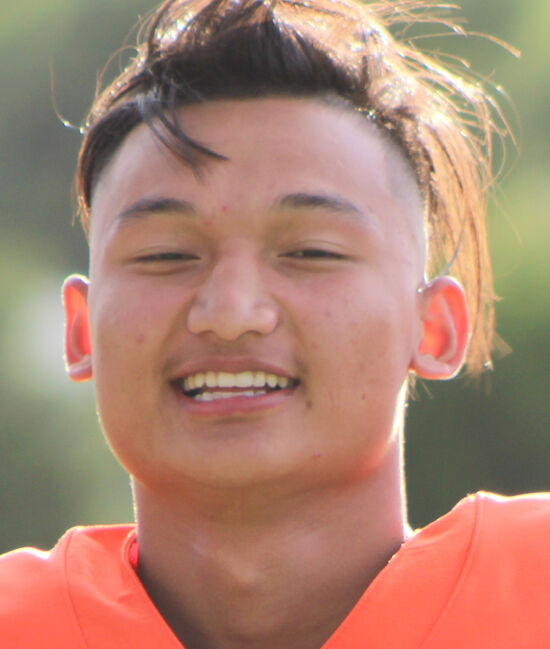 According to information released by Press Pass Sports, several Demons have been named to the 2020 All-Press Pass team. The list includes four seniors and a junior.

The offense starts with the quarterback. Spencer Williams has started for Dumas for the past three years. Press Pass Sports stated, "There hasn’t been a more prolific or successful quarterback for Dumas than Williams."

The 5-foot-11 senior quarterback, who is also the District 3-4A D-I Offensive MVP, won more games at QB in Dumas football history. He completed his run with a 32-6 all-time record, according to Press Pass Sports.

Williams threw for 2,388 yards with 27 touchdowns. He also had 660 yards on the ground with nine more rushing touchdowns.

Wide receiver Juan Romero stepped up this past season and was one of the best offensive weapon the Demons had. He was a favorite target for Williams. Romero, who is 5 feet 11 inches tall and a junior, had an incredible year last year. According to Press Pass Sports, he caught 58 passes for 969 yards with 12 touchdown catches.

Karlos Sanchez, a senior offensive lineman, who is also 5 feet 11 inches, played an important part in the Demons' successes. He was a three-year starter for Dumas and had 32 pancake blocks last season, according to information from Press Pass Sports.

On the defensive side of the ball for Dumas, senior Cade Cox was a major part of the Dumas defense. The 6-foot-1 linebacker had quickness to get to the ball. During his senior year, he made 82 tackles and finished with 233 during his status as a three-year starter for the Demons.

Ah Lee Yart was a force in the kicking game for Dumas. Press Pass Sports selected Yart as a punter for the team. Information from Press Pass Sports states he was noted as one of the top kickers in the Amarillo area. He did a little of everything for Dumas and had a great senior year. He averaged nearly 40 yards in his punting duties, with 18 punts going inside the 20-yard line. Additionally, he had 40 touchbacks on kickoffs, according to Press Pass Sports.