You are the owner of this article.
Edit Article Add New Article
You have permission to edit this article.
Edit
Home
News
Sports
Business
A & E
Opinion
Obituaries
Multimedia
Announcements
e-Edition
Classifieds
1 of 12 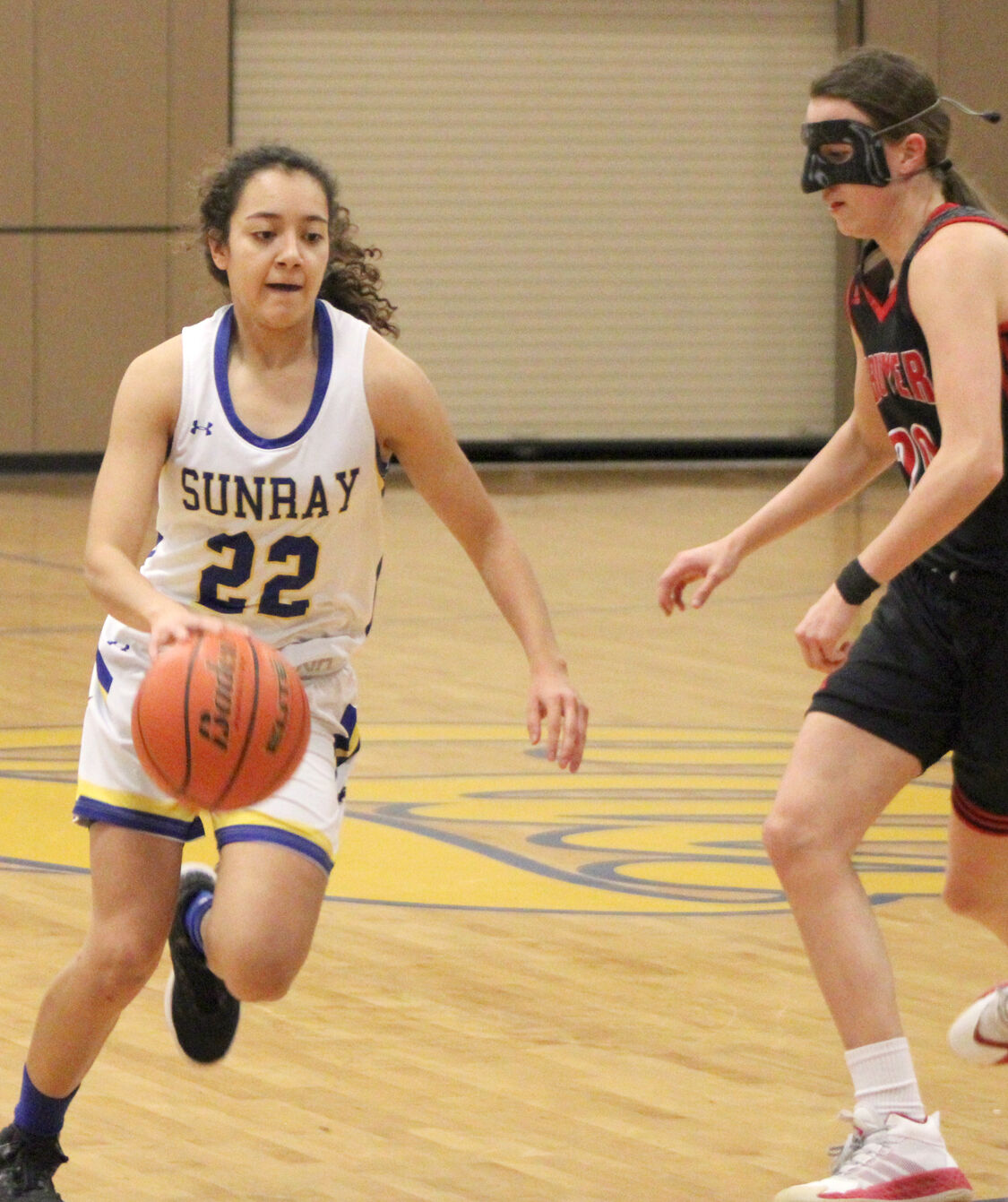 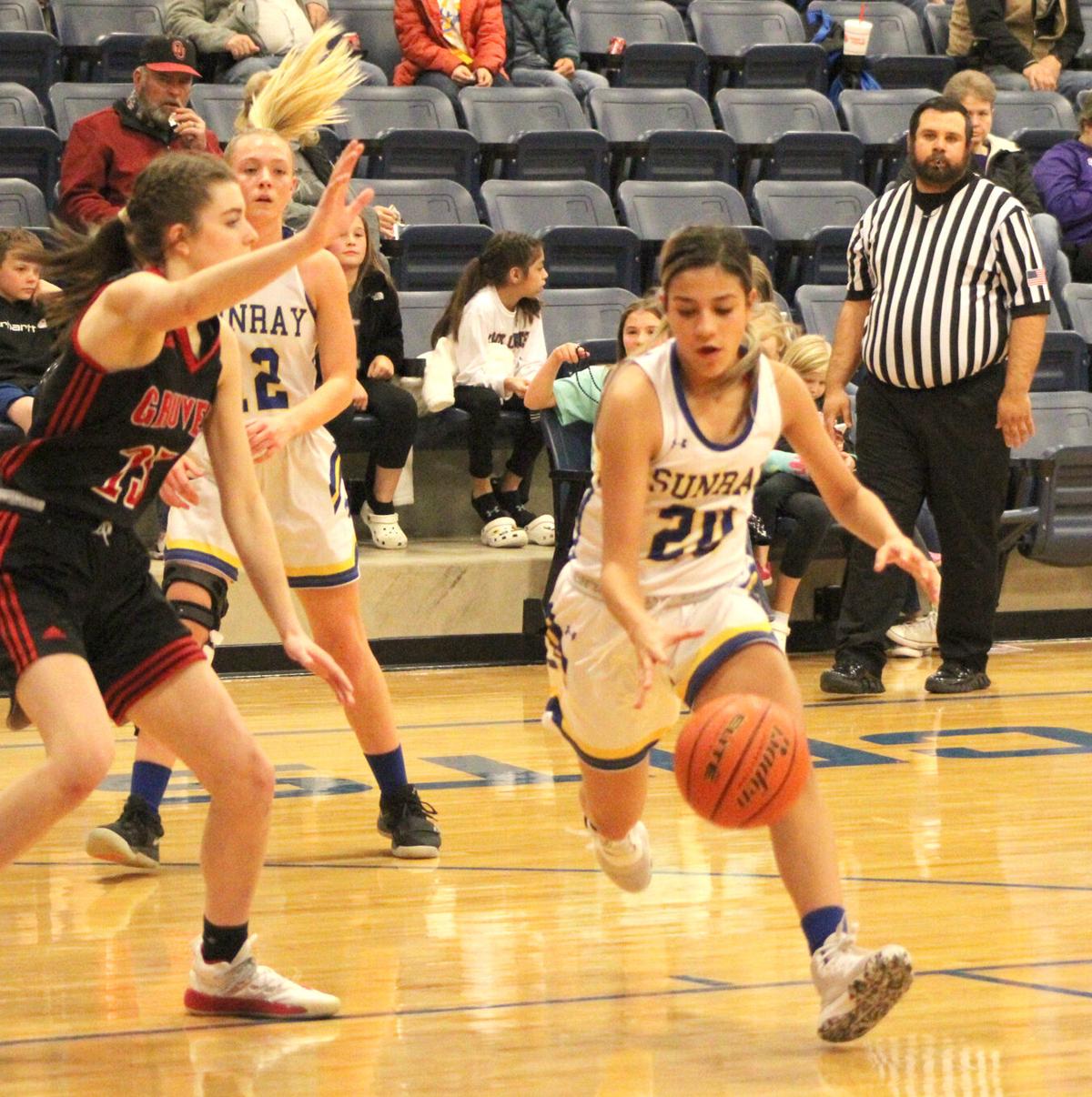 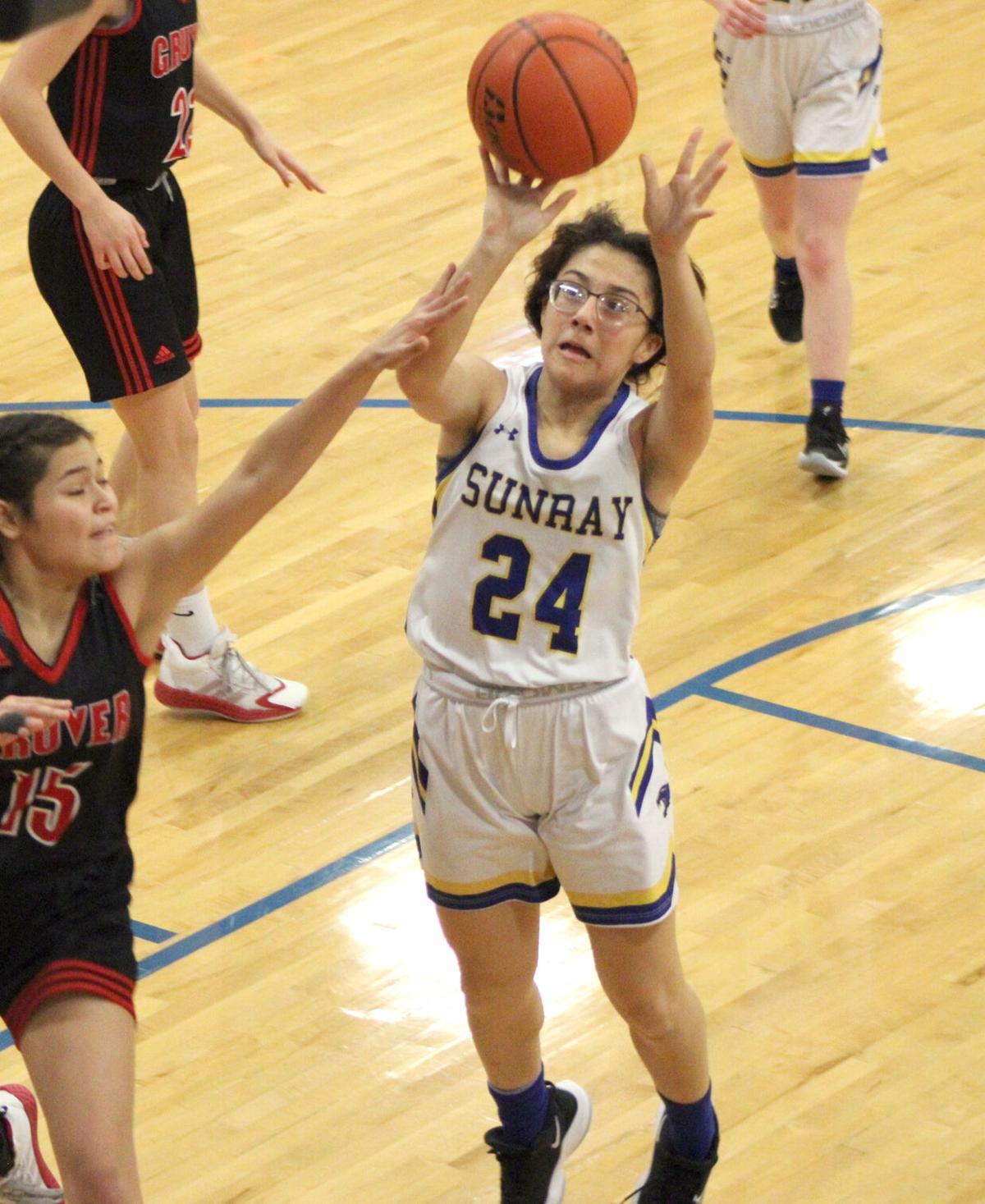 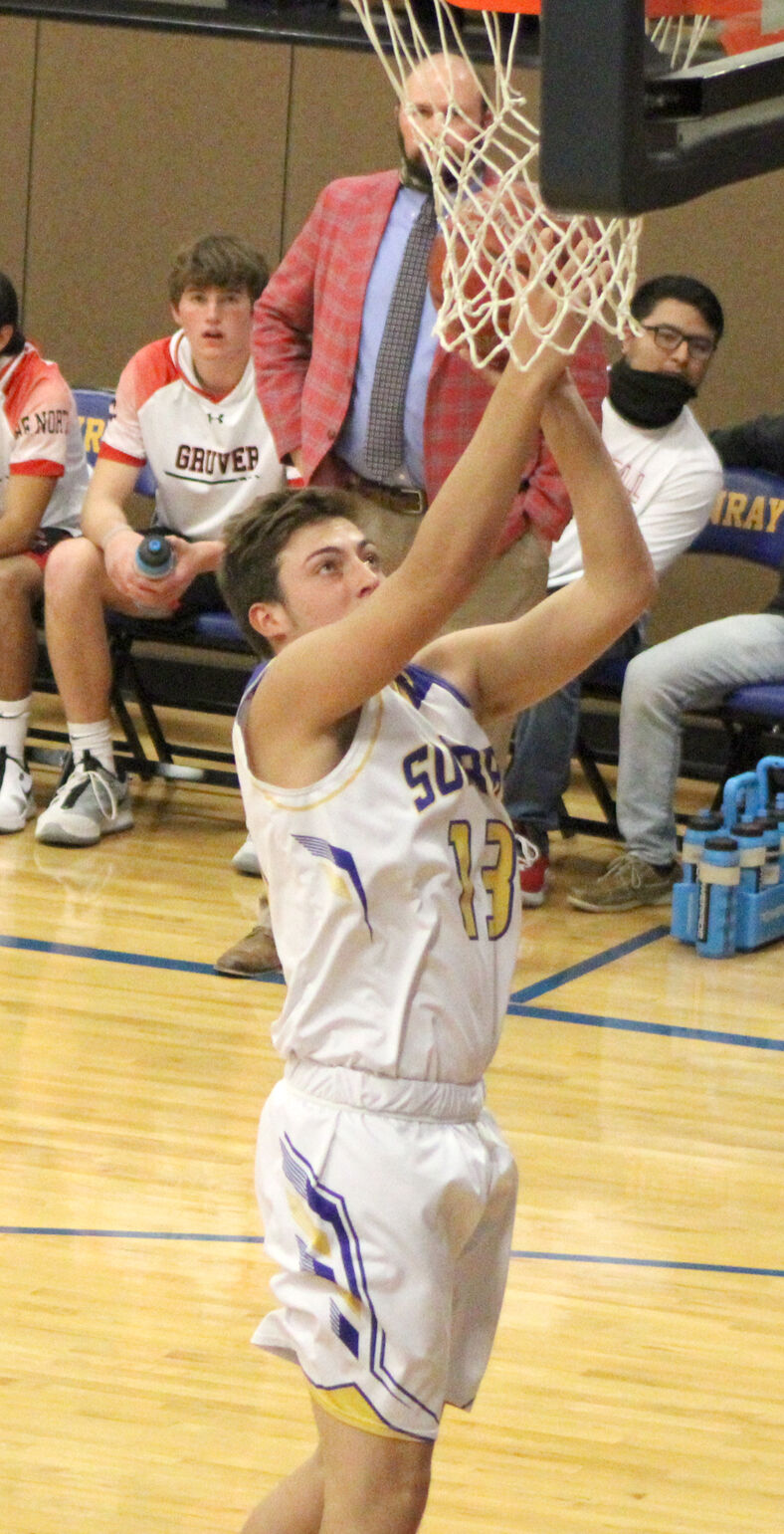 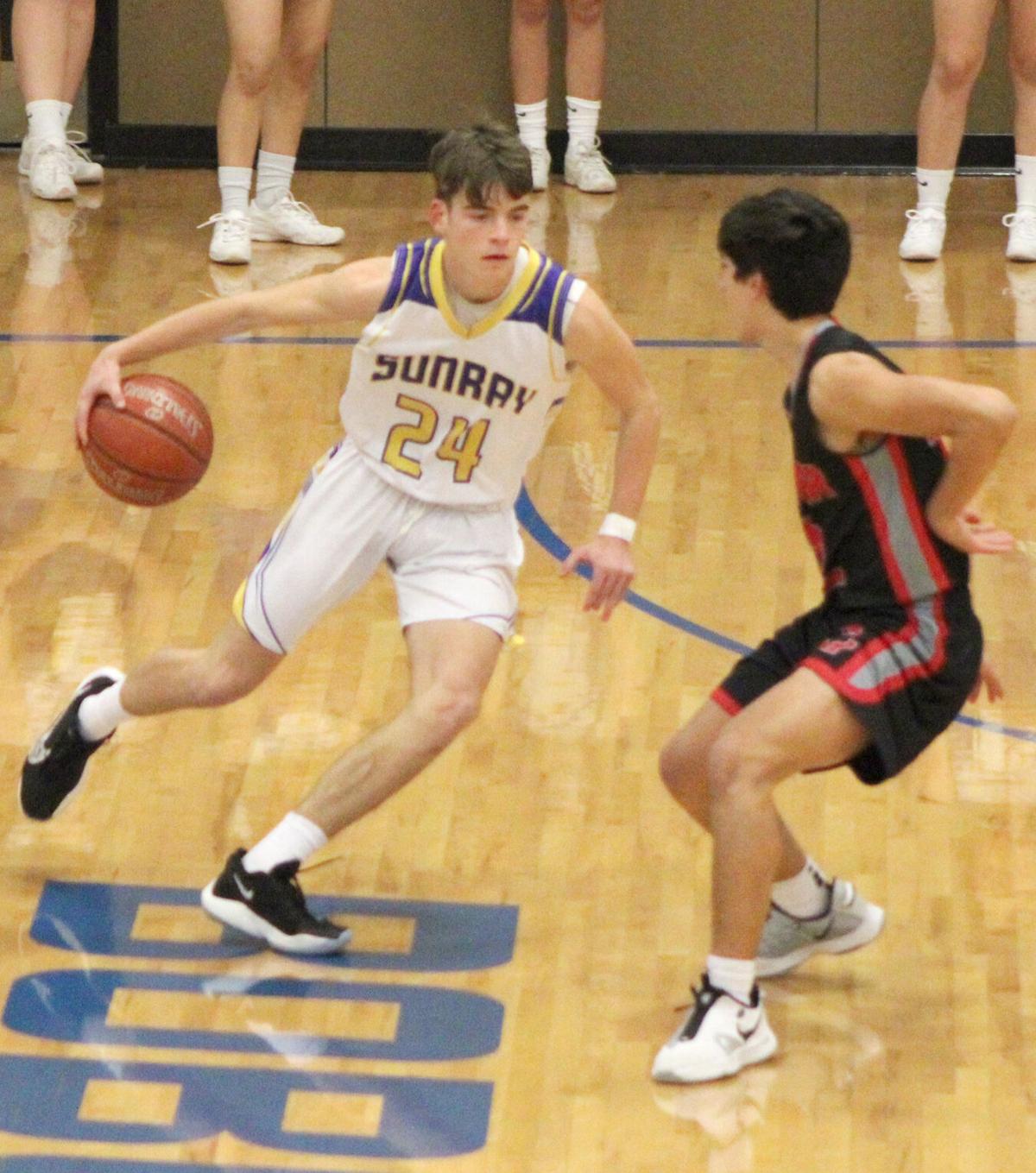 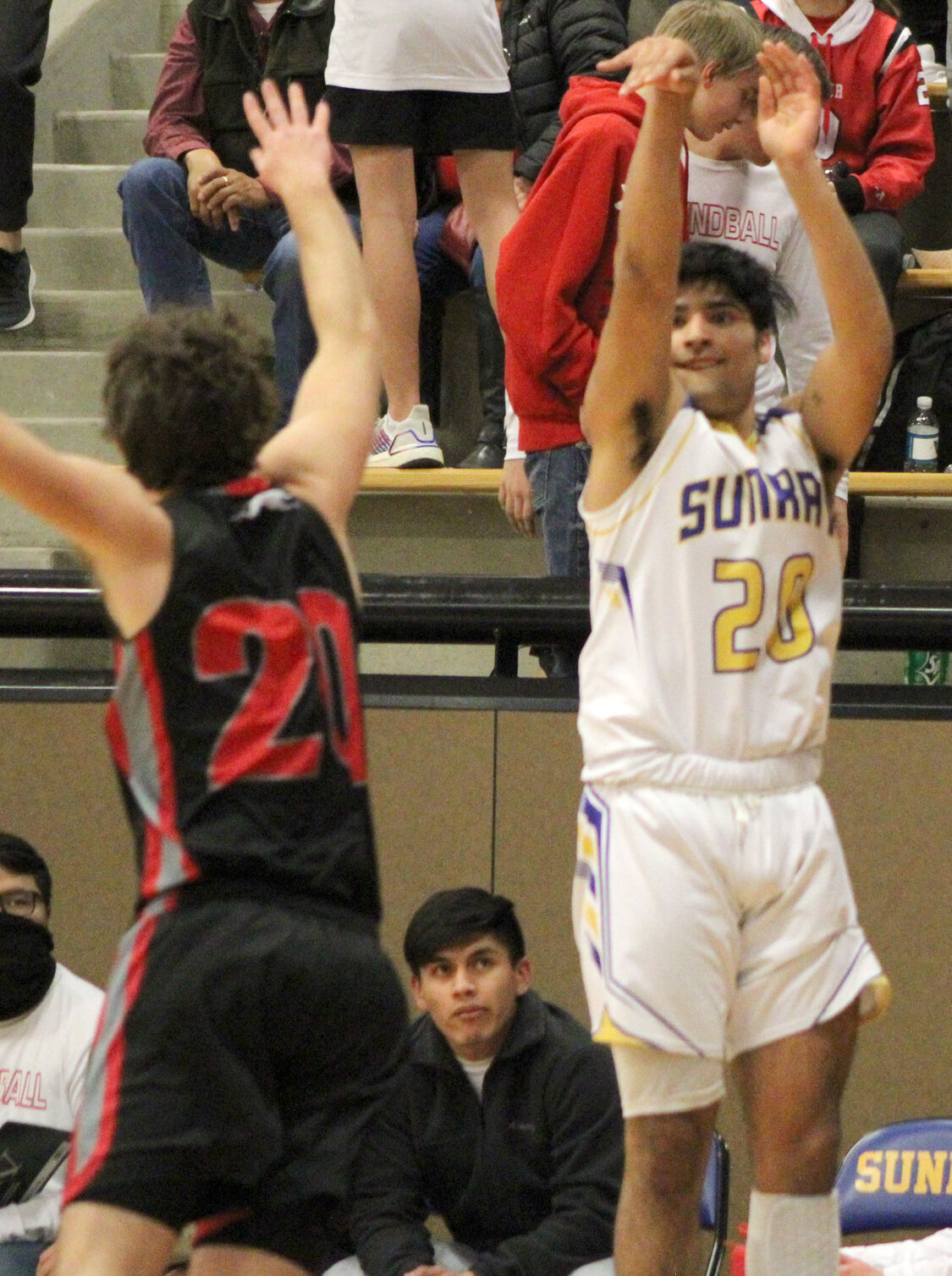 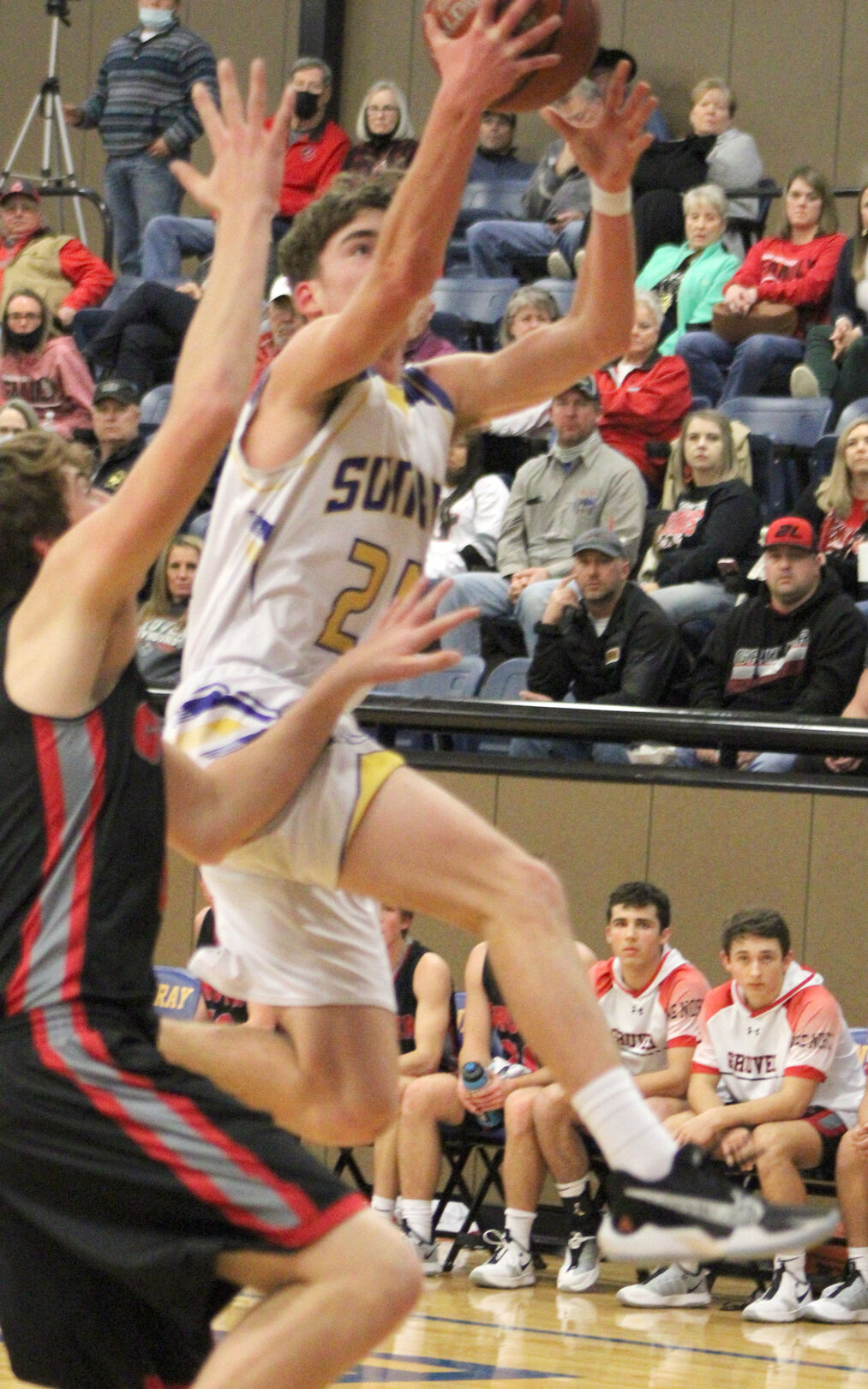 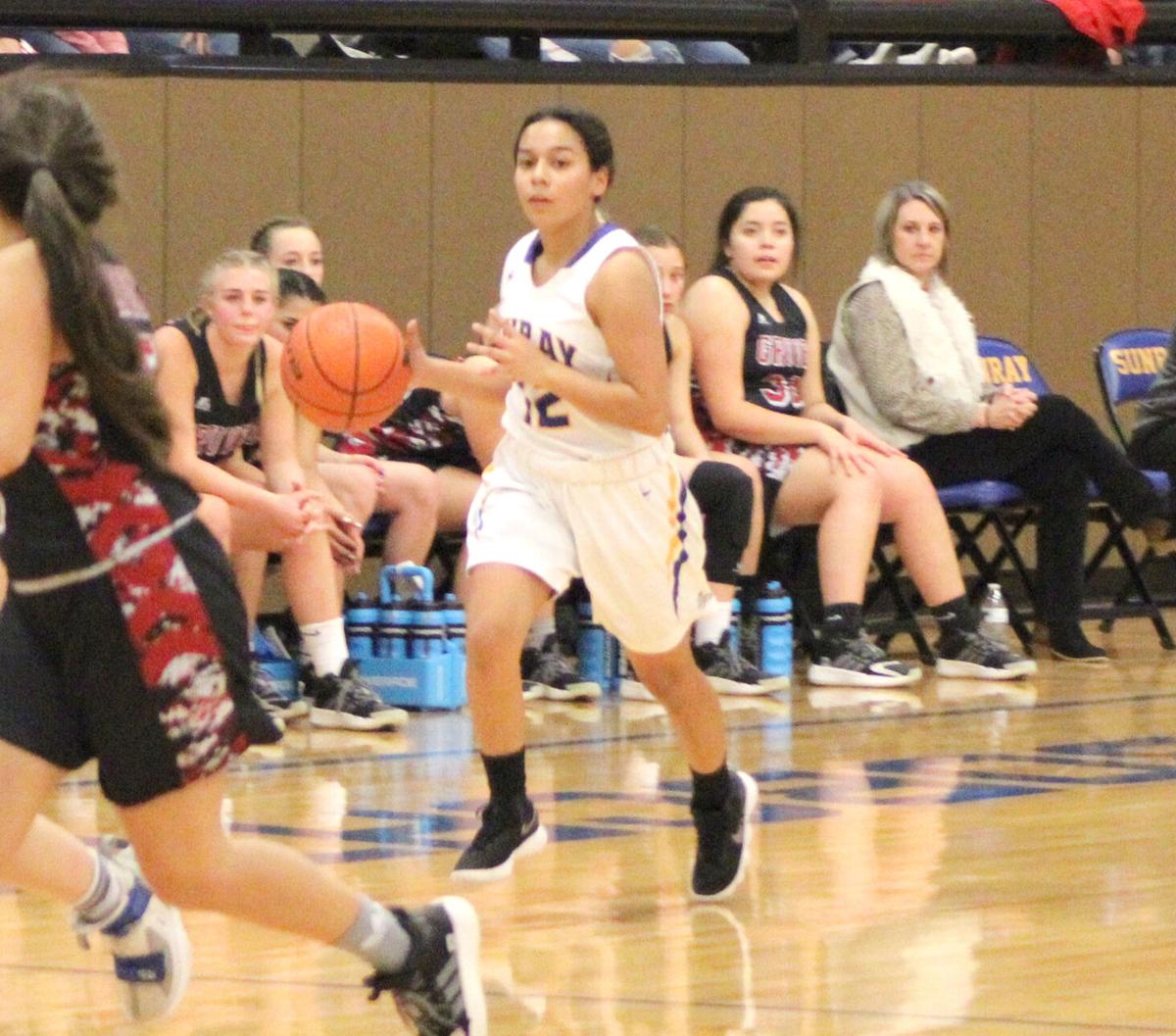 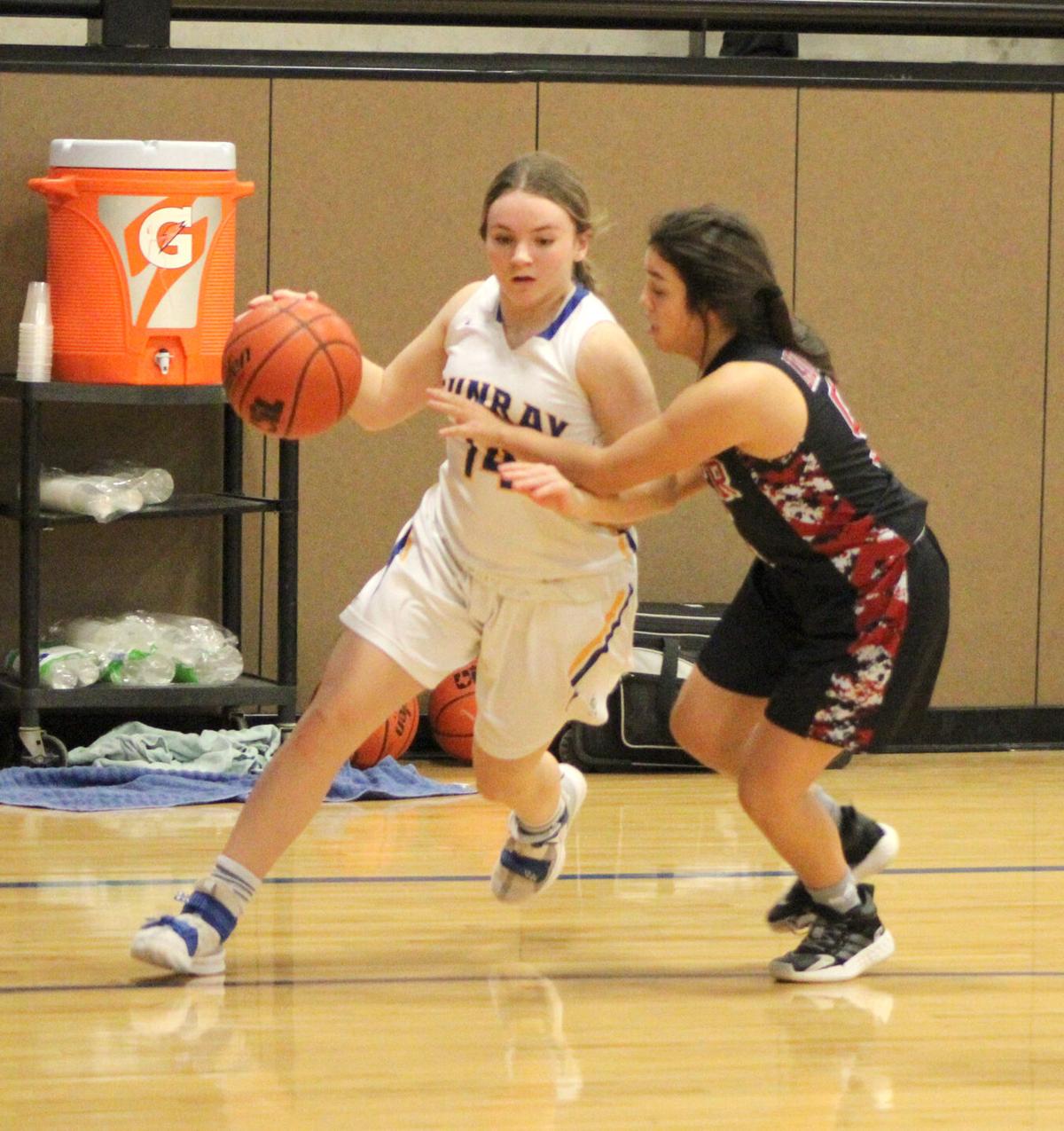 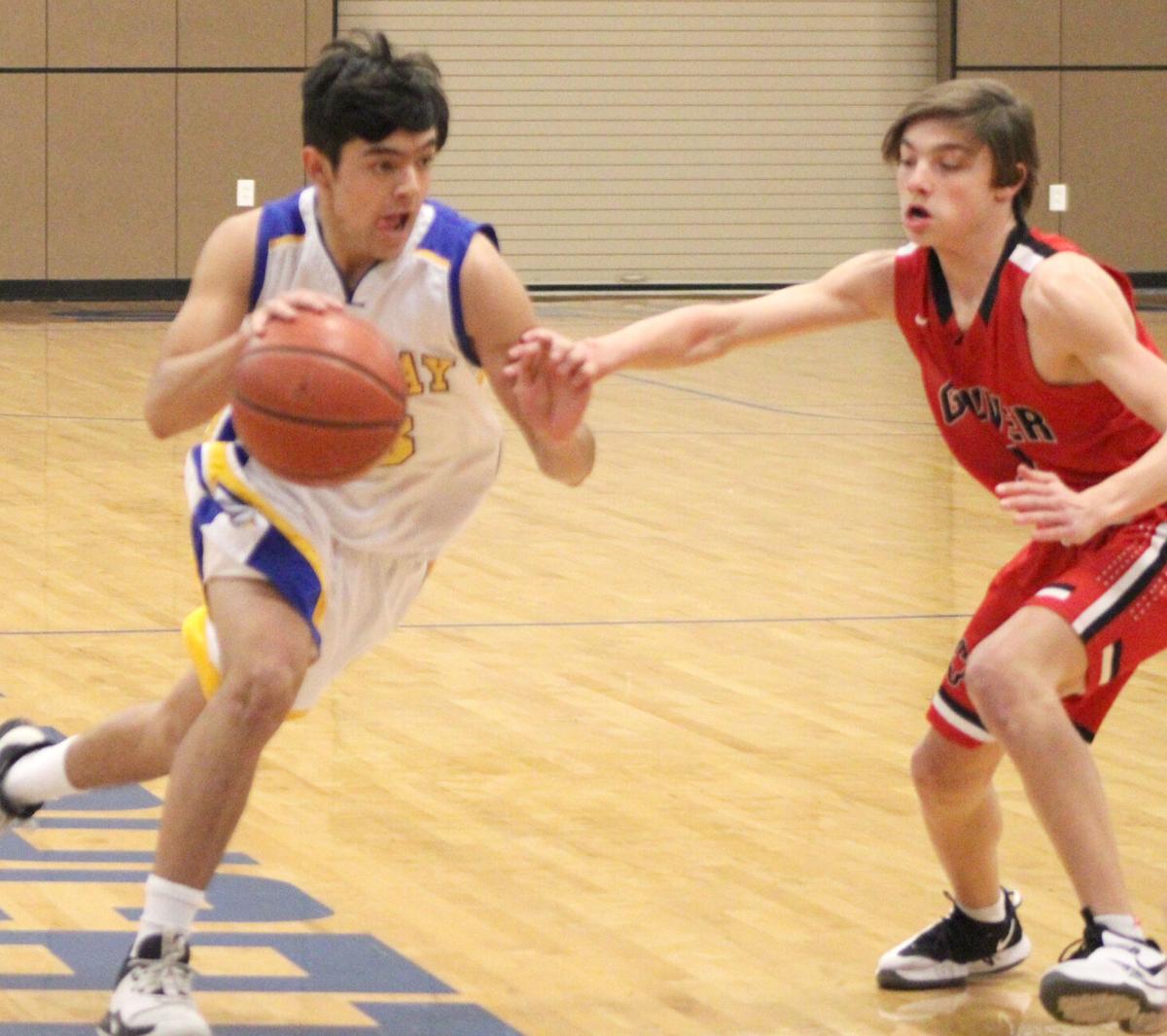 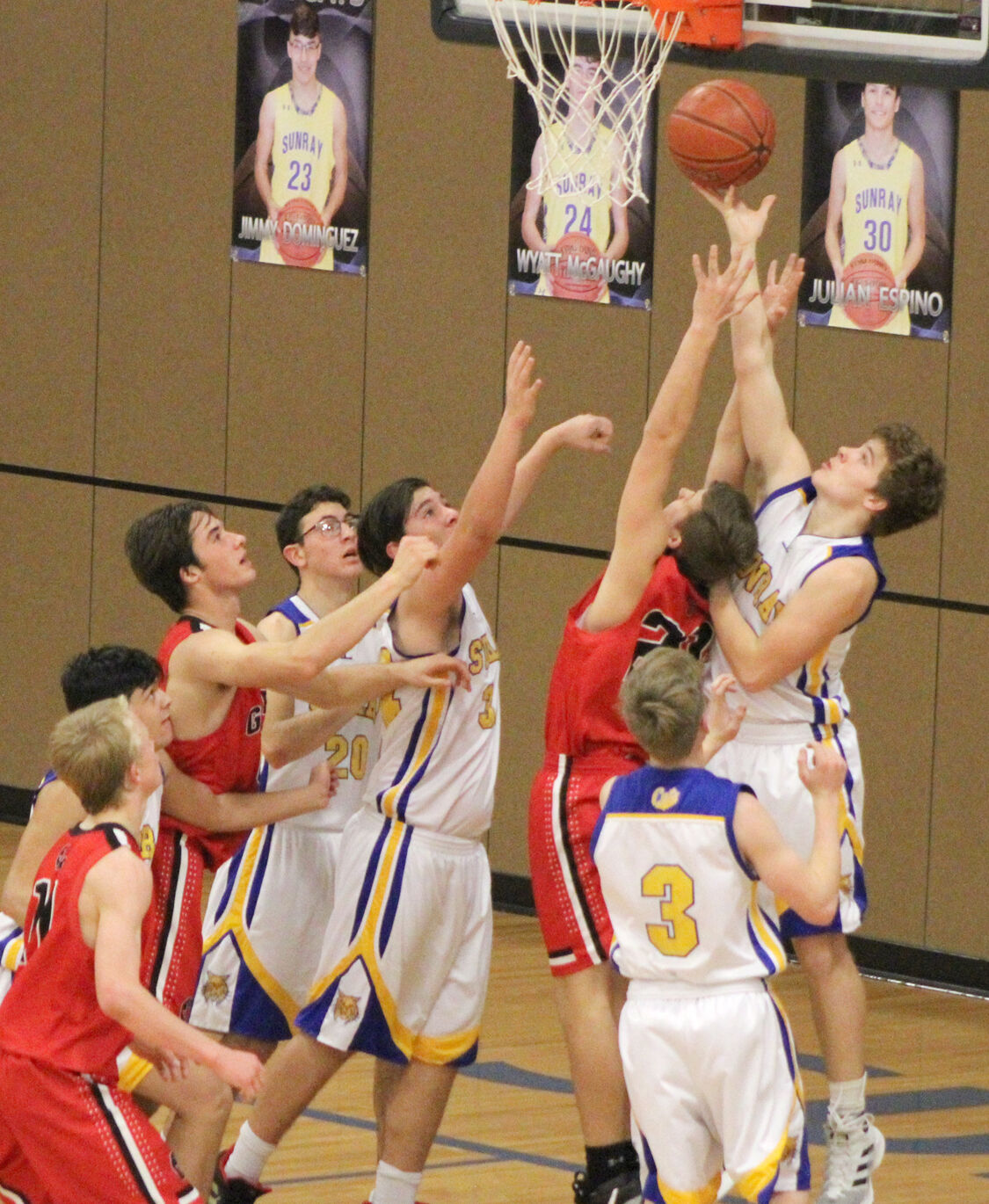 The Sunray Bobcats and Ladycats hosted the Gruver Greyhounds on Friday night, Jan. 15. Both JV and varsity squads battled on the court with Sunray on the losing end.

It was a tough contest as Gruver moved quickly and scored often. The varsity Bobcats were led by Cutter Lust with 12 points and Jorge Hermosillo with 11. Sunray fell 45-68. The Bobcats are now 11-6 overall and 1-1 in district play.

The Ladycats dropped their contest 21-77. Kali Flores led with six points. The Ladycats are now 4-10 overall with a 1-2 district record.

The JV squads also lost to the tough Gruver teams. The boys fell 7-42, while the girls lost by a score of 4-51.