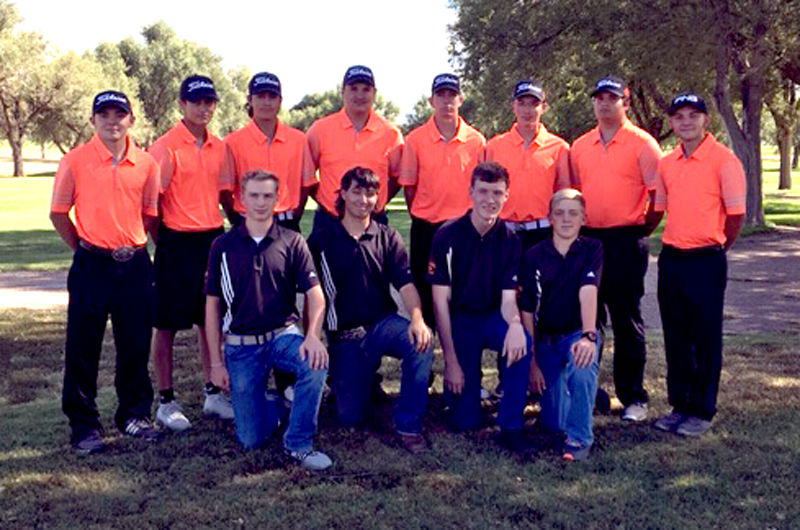 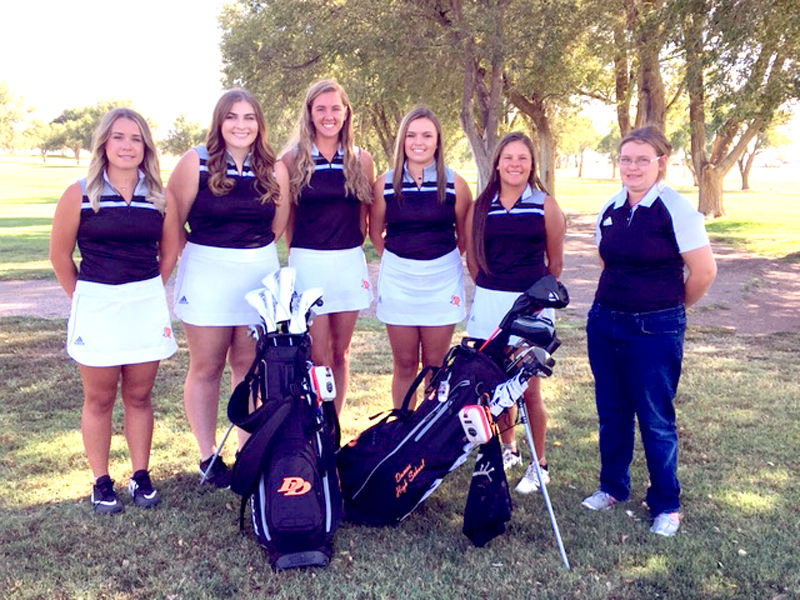 Dumas golf coach Charlie Nelson had some spots to fill with the loss of the senior players from last year. So when the fall season kicked off that's what he was looking for. And then take that into this spring season. But with the abbreviated season, it is uncertain now what will happen.

Mason Shockey and Trace Hallford are the two seniors this year and with Mason Olivas, a junior, stepping up to take a leadership role, they have experience this year. He said he was still looking for a fourth and fifth player and had seven or eight young men competing for a spot for the five-member team.

On the girls side, there were no seniors lost last year. The girls were juniors last year so they return as seniors, but they have experience.

"So we returned a group of group of girls that have been playing now for four years for Dumas, so it's kind of exciting," Nelson said.

Claire Thompson, Addison Cross, Maddie Fox and Brenley Curbo are the four seniors and hold an immeasurable amount of experience. There is also a junior and sophomore on the team. There is potential in them that can be cultivated into young talent needed for next year.

Nelson is optimistic and looks toward next year and the future.

Could the Huskers turn to the junior college ranks to fill their final 2020 scholarship spot?

"Ultimately, we want to turn out good young men and good young women," he said. "We want them to be contributing members of society."

Nelson is hopeful to see the program increase in size.

"We've seen bigger numbers in the past," he said. "I'd like to see some new faces that want to come out and play golf."

The program is still young by some standards, according to Nelson, however, it has been a successful program. There has been a rise in the culture of sports in Dumas. Nelson would like to see that culture affect the golf program.