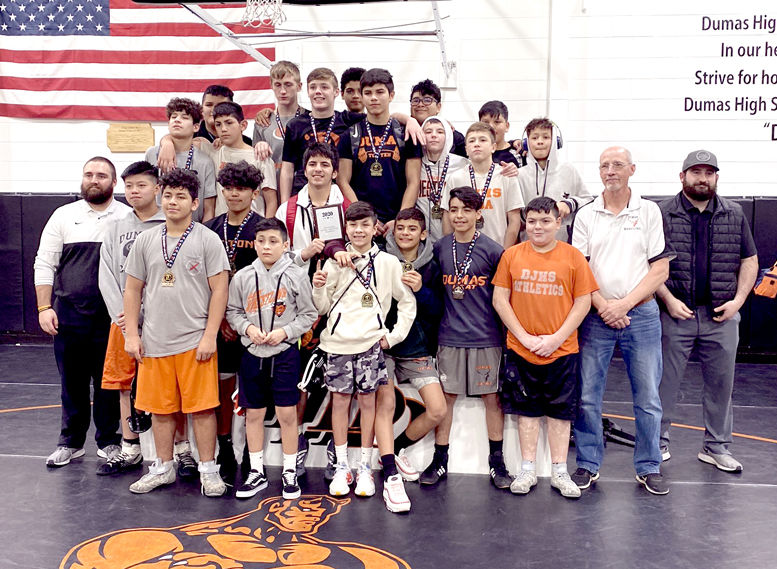 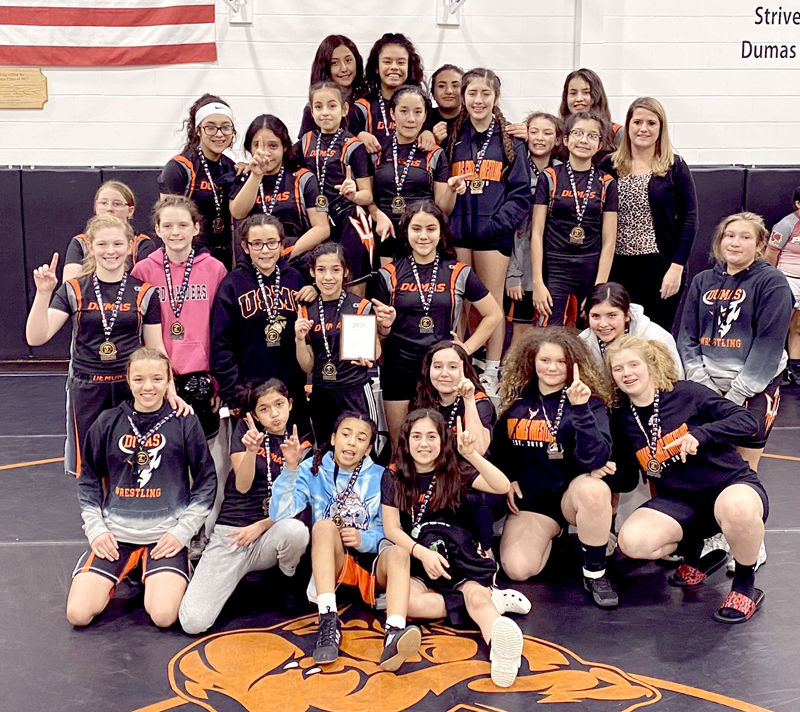 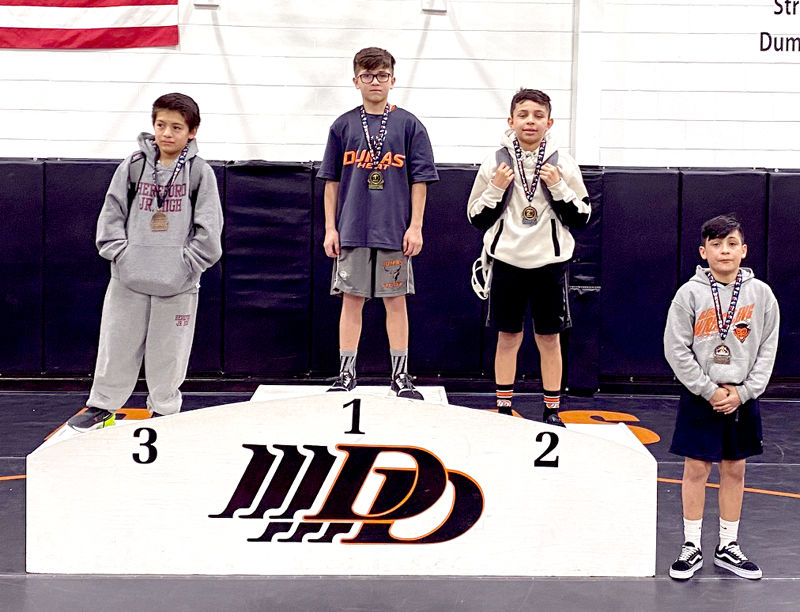 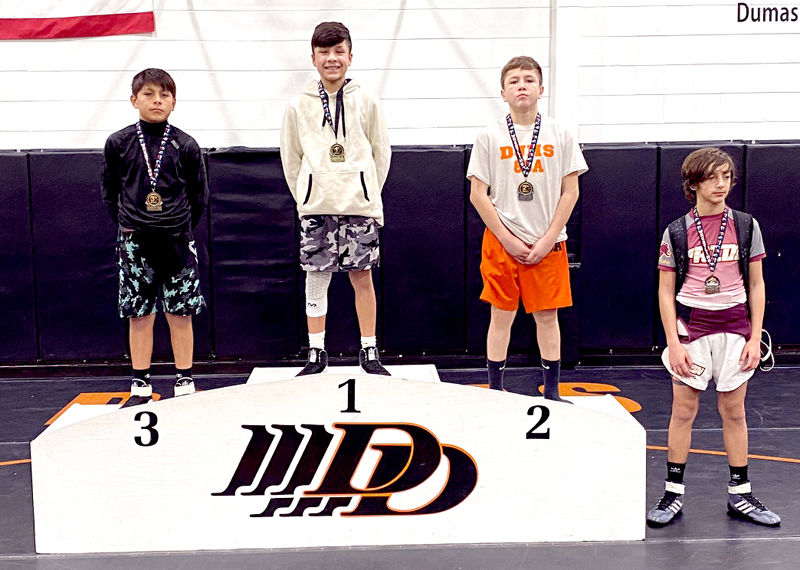 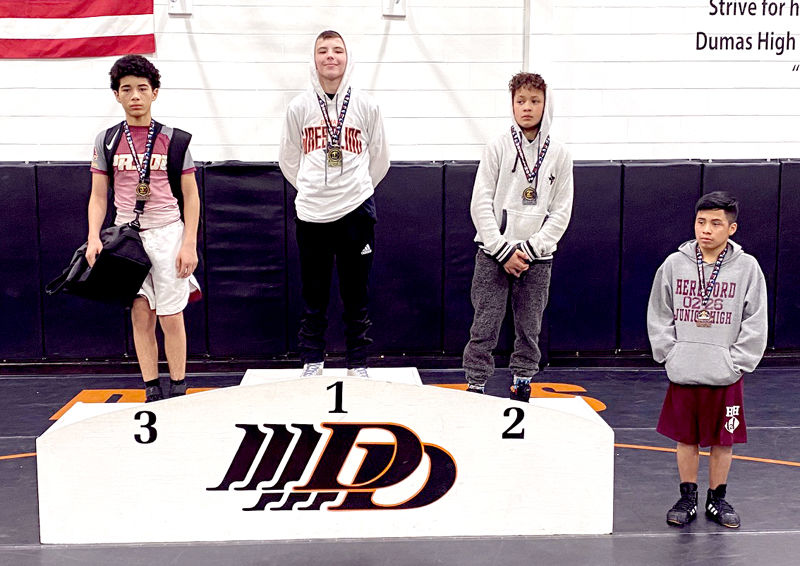 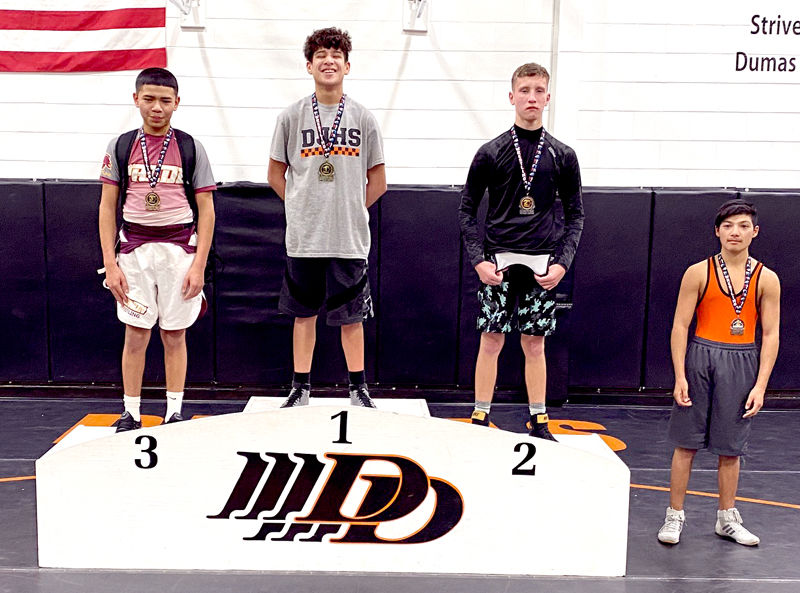 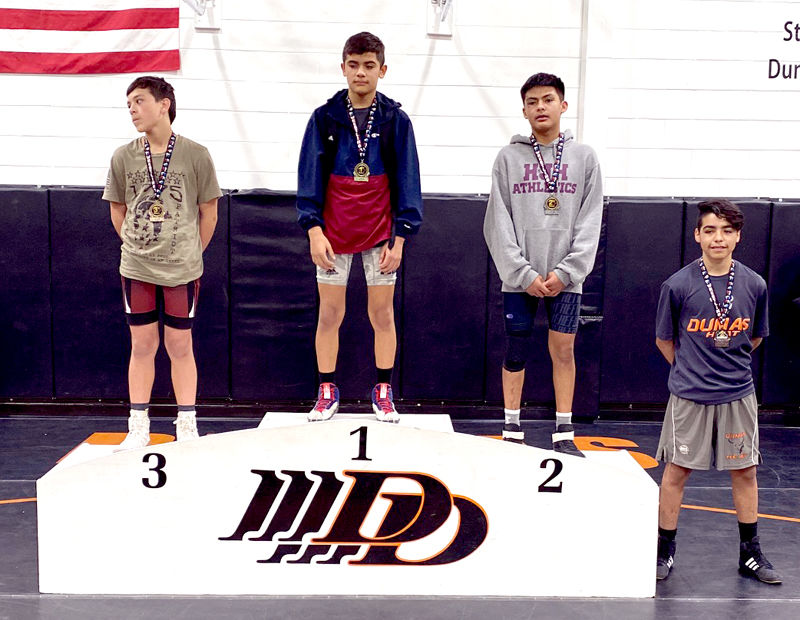 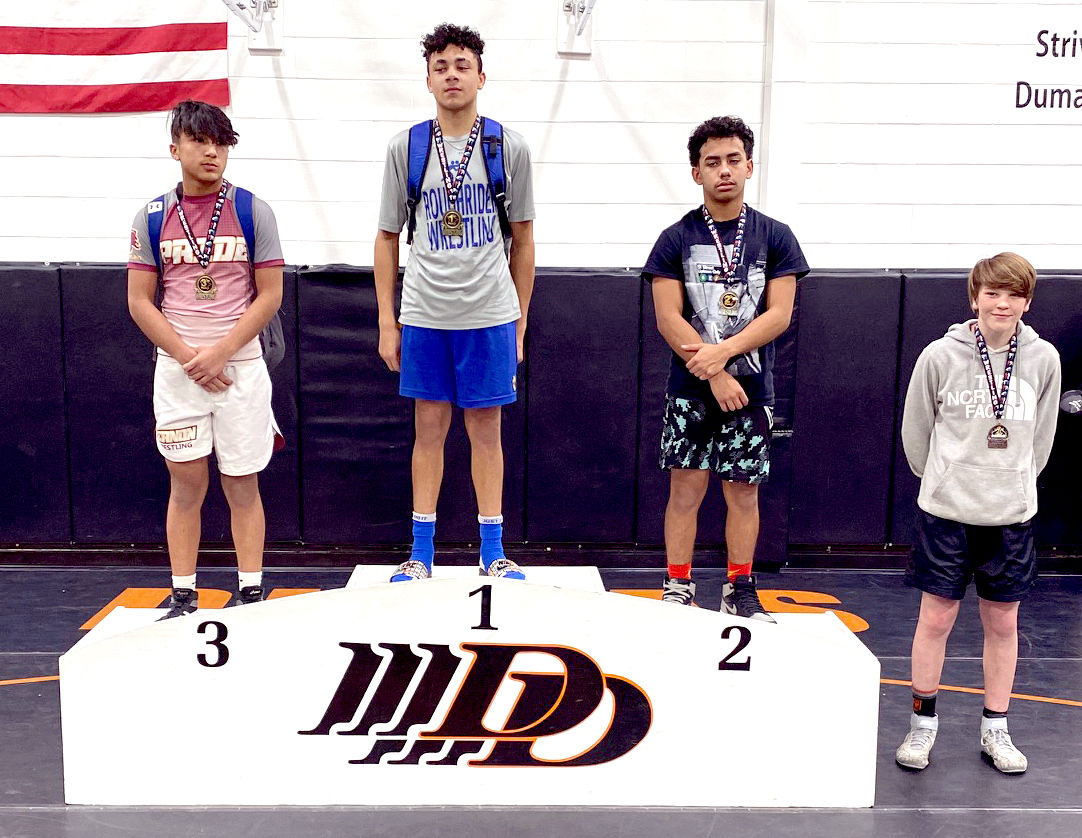 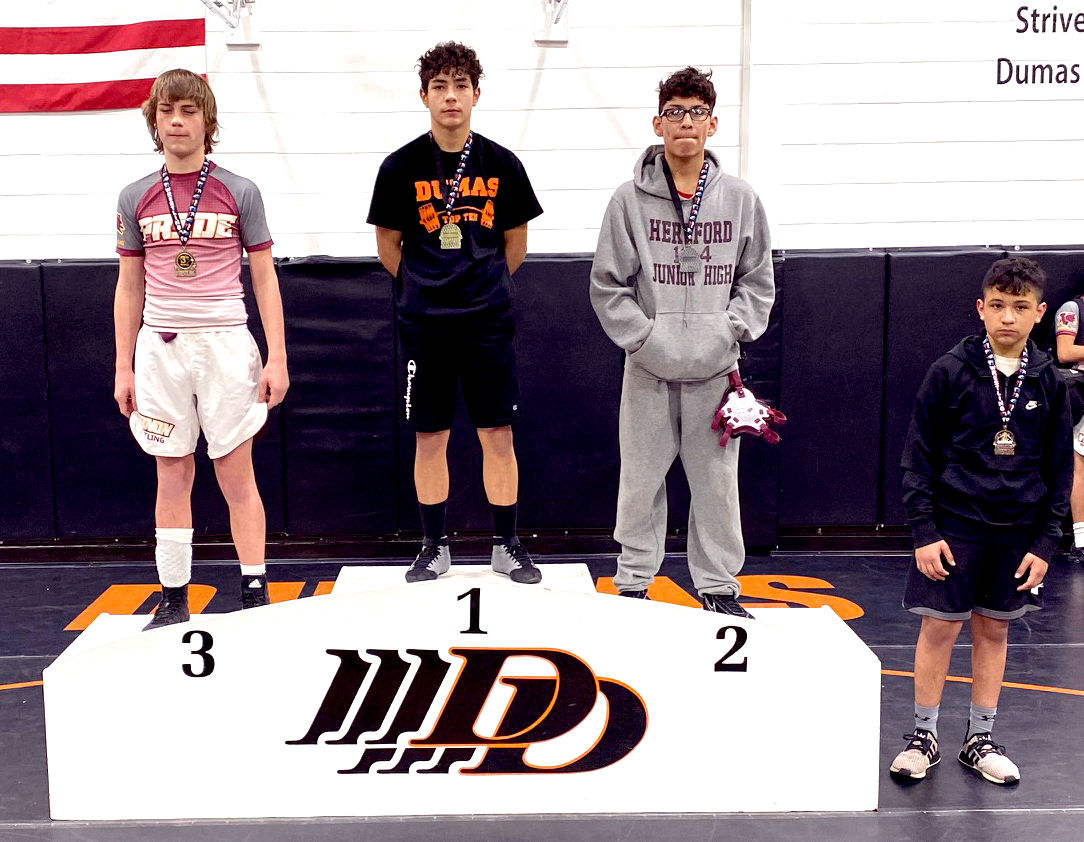 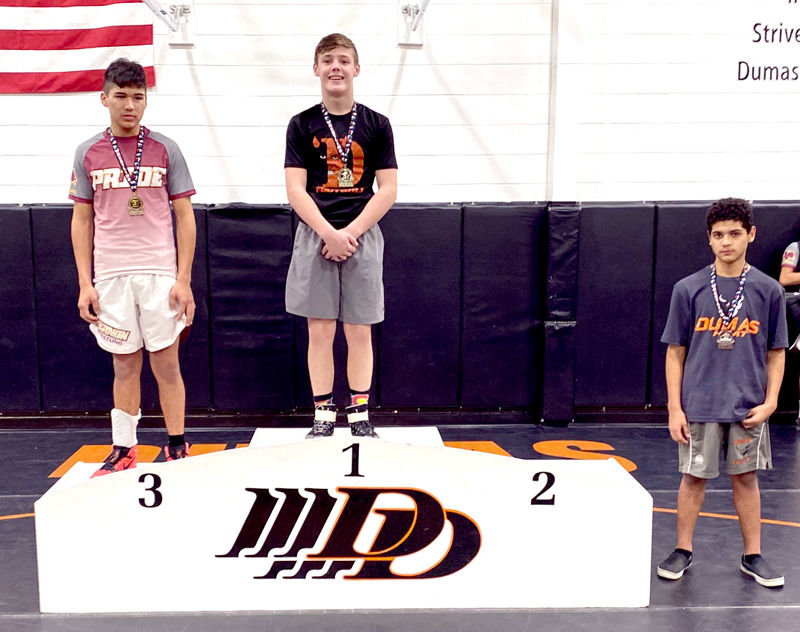 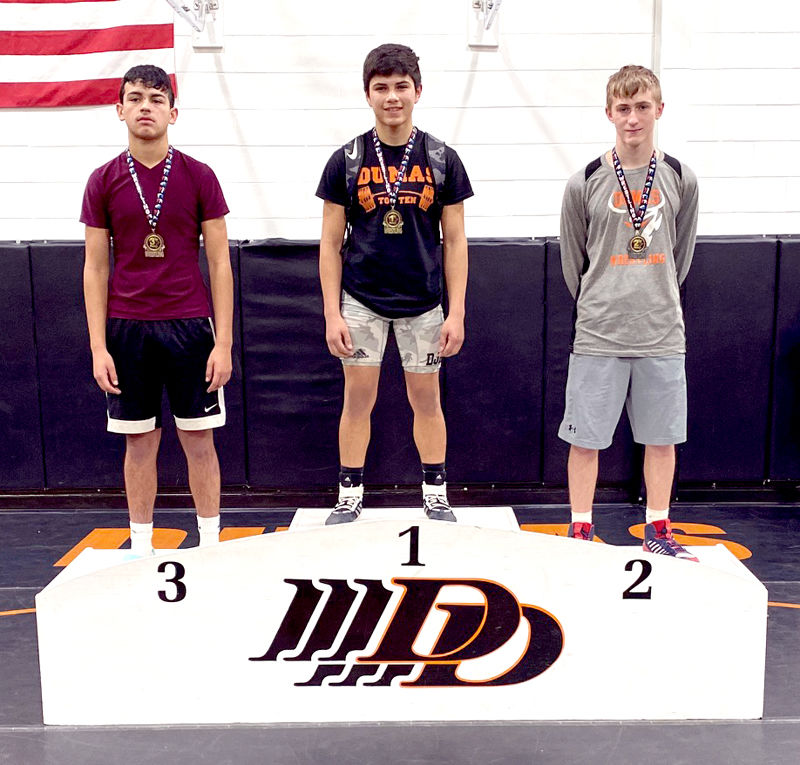 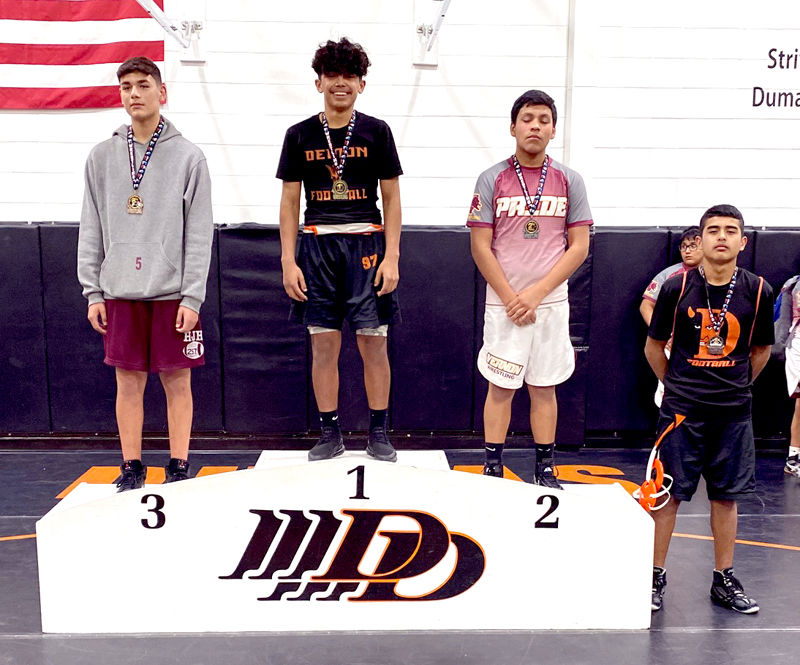 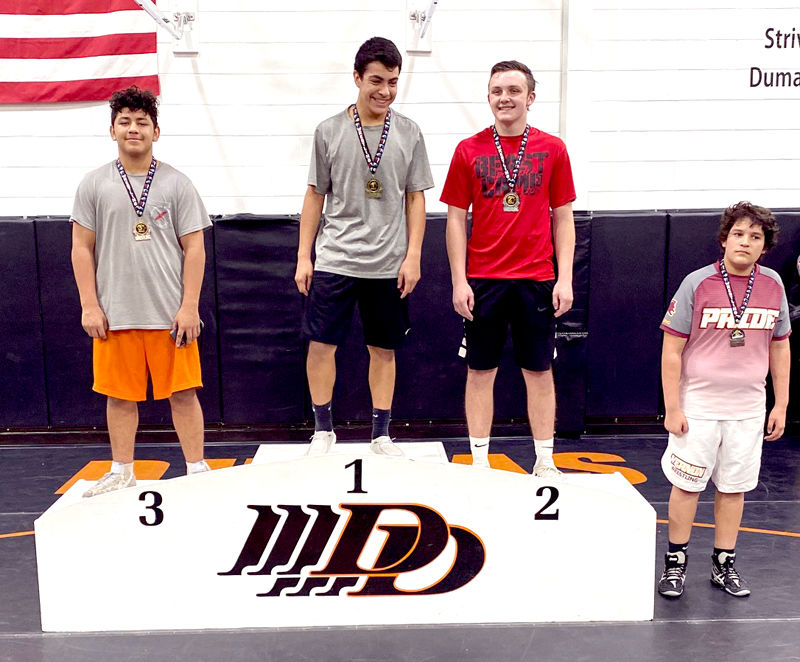 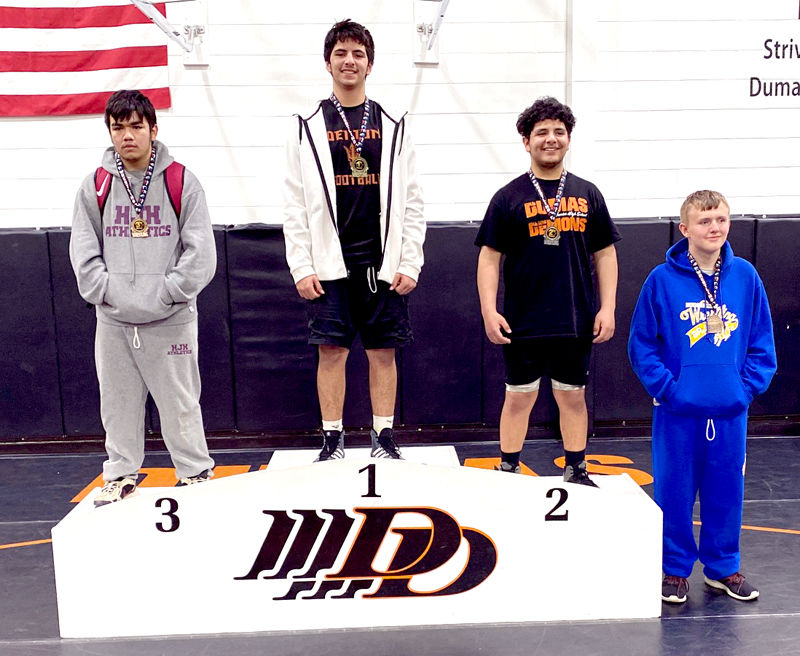 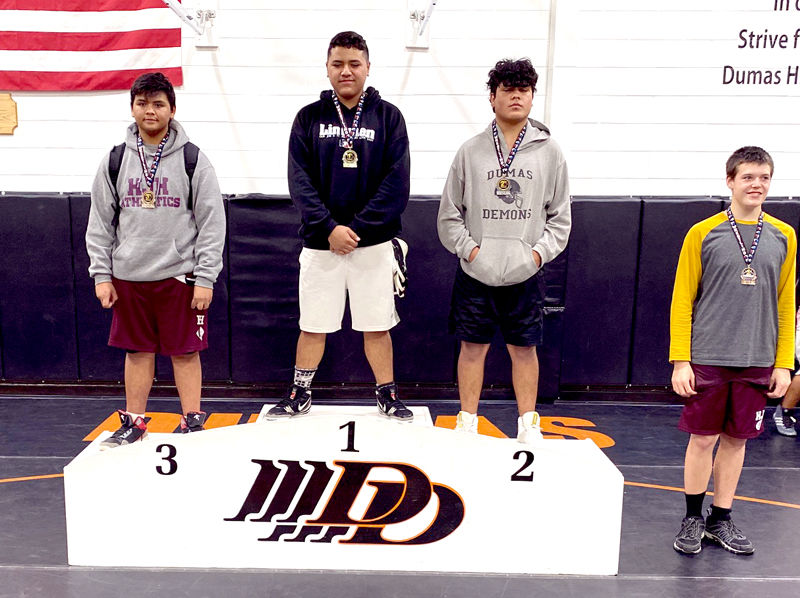 The Demons won 11 of the 14 weight brackets.